Debbie McGee, 60, was paired up with Giovanni Pernice, 28, on Strictly Come Dancing back in 2017. The following year, Steps favourite Faye Tozer, 43, found herself partnered with the Italian professional, going on to impress both the judges and viewers at home. In an exclusive interview with Express.co.uk, Faye explained what Giovanni was like as a dance partner. “Giovanni really appreciated somebody who works hard, who gets there head down and focuses,” she said.

“As long as they do that — and feed him chocolate when he’s tired — they’ll be fine,” the popstar laughed.

“I actually got that top tip from Debbie McGee,” she spilled.

Faye went on to recall how supportive Debbie was during her time on the show.

“She would always be on the phone sending little messages,” she said. “It was really lovely.

“She’d be there voting for us and it really felt like she was still part of the family.

Debbie and Giovanni lost out on the Glitterball trophy to Joe McFadden, 43, and Katya Jones, 30, in 2017. 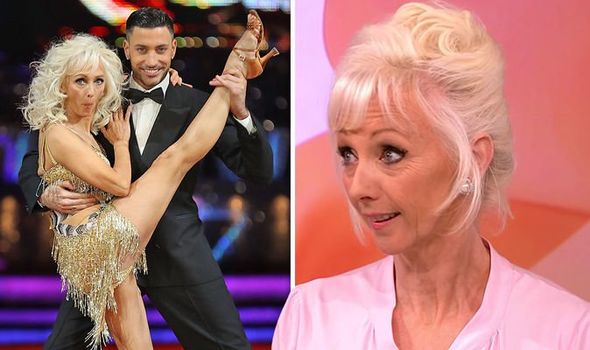 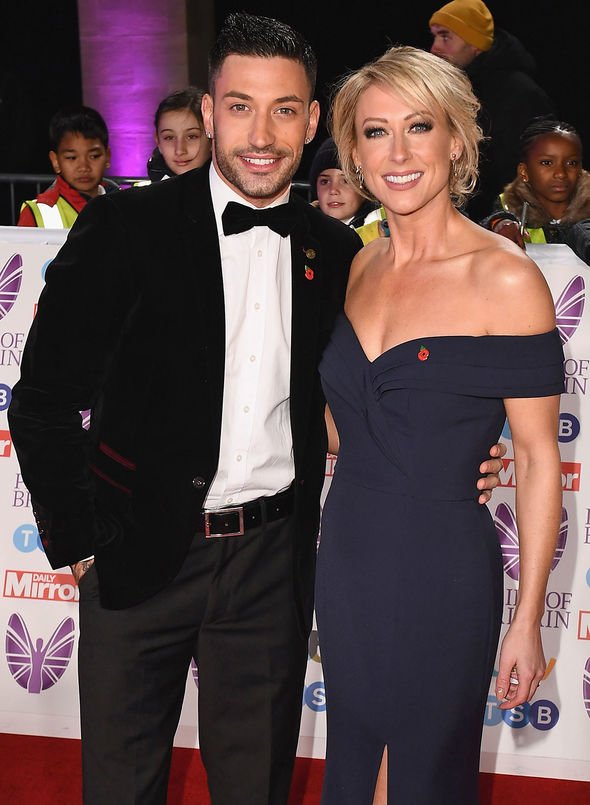 They struck up a close bond and have remained close friends ever since.

While they were dancing together, they were even subject to speculation about whether or not there was romance in the air, but both stars maintained they were just friends.

Debbie McGee previously opened up about her relationship with Giovanni Pernice, telling The Sun: “We have a very special relationship because we absolutely adore each other, but it certainly wasn’t a romance.

“Once or twice in your life, you meet someone you totally respect, you totally get on with.

“I can’t describe what it is or why it happens. 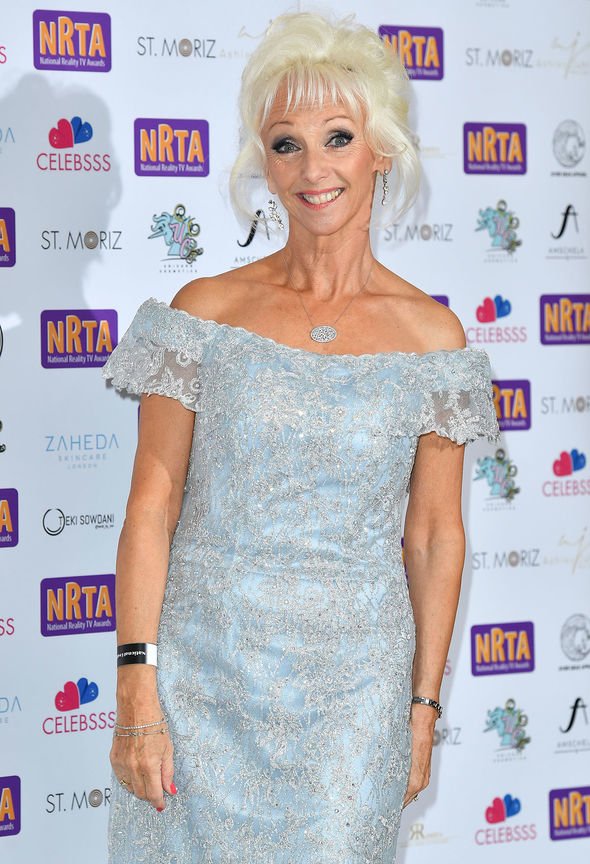 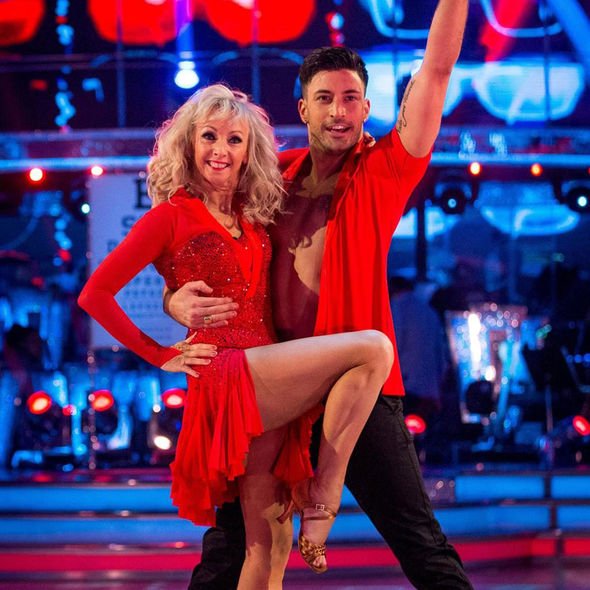 “We’re so happy to be together but it’s not romance,” she added. “It’s just this special friendship and I know we would always be there for each other.”

Elsewhere, Faye is playing the role of Miss Hedge in Everybody’s Talking About Jamie.

“It’s a great acting piece for me,” she told Express.co.uk. “I’m playing a little bit of a baddie and she’s great fun to play.

“It’s really nice to do something a bit different and out of the norm.”

Faye Tozer is currently appearing in Everybody’s Talking About Jamie at the Apollo Theatre. For ticket information please visit www.everybodystalkingaboutjamie.co.uk.