Camille Vasquez, 37, reportedly rushed to help an elderly passenger after he collapsed and hit his head during a flight from Los Angeles to New York this week. It is understood that the man, who was in his 70s, fell to the ground when passing the lawyer and her bodyguard in the first-class section of an American Airlines plane.

According to TMZ, Camille jumped out of her seat and got in touch with her brother-in-law, who is a doctor, to get advice on how to help him.

The family member then talked Johnny Depp’s lawyer through how to ensure the pensioner was not having a heart attack or a bleed on the brain as a result of the fall.

Camille’s bodyguard also took off his Apple Watch so he could monitor the pensioner’s heart rate.

Luckily, there was a surgeon on board who could take over and check the man was ok. 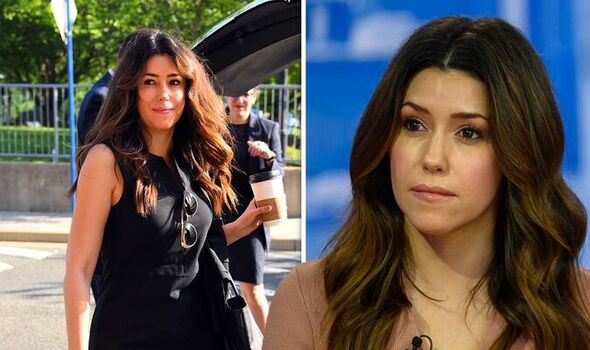 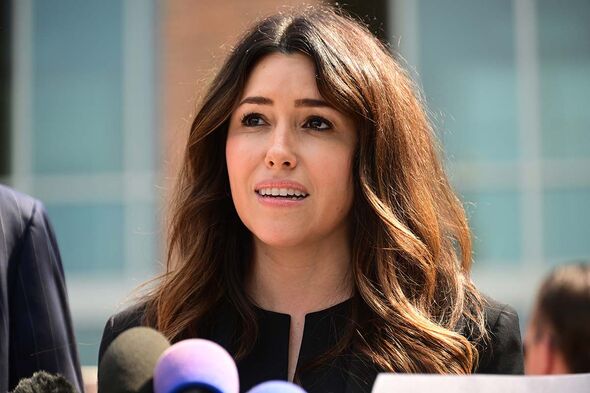 The plane turned back to Los Angeles International Airport where emergency services were waiting.

A representative confirmed the incident to the aforementioned publication and a flight attendant hailed Camille “Wonder Woman” for her quick reaction to the medical emergency. 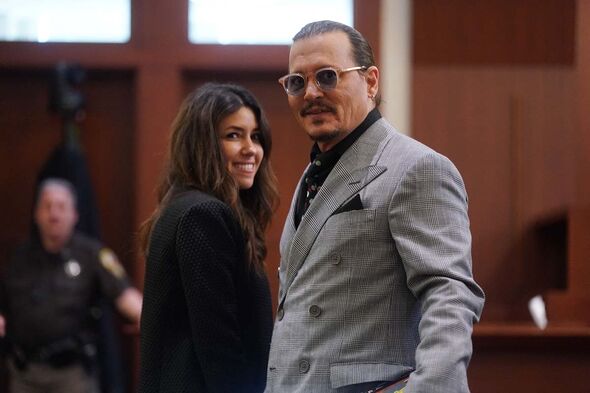 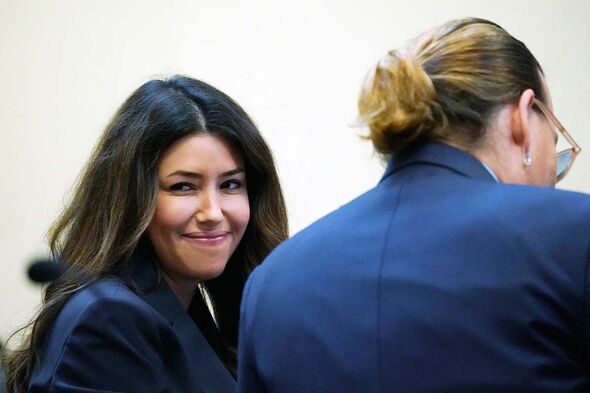 The Pirates of the Caribbean star won his case and was awarded $8.4 million in damages.

Following her success at Fairfax County Courthouse in Virginia, Camille was promoted to partner at her law firm, Brown Rudnick.

In a statement, he said: “We are delighted to welcome Camille to the partnership.

“Historically, we have reserved this announcement for the end of our fiscal year.
“But Camille’s performance during the Johnny Depp trial proved to the world that she was ready to take this next step now.

“We are incredibly proud of her and look forward to what she will accomplish as our newest partner.”

She said: “I am delighted that Brown Rudnick has given me its full vote of confidence by having me join the partnership.

“I’m proud of the uniquely talented team I’ve had the privilege to lead, which exemplified teamwork and collaboration, and I look forward to continuing to represent Brown Rudnick’s culture of excellence.”

Camille is from San Francisco, California, and graduated from the University of Southern California in 2006 with a bachelor’s in communication and political science.

She went on to complete her Juris Doctor degree from Southwestern Law School in 2010 and joined Brown Rudnick in 2018.

Prior to representing Johnny Depp, Camille’s clients have included Ben Affleck, Jennifer Lopez and Leonardo DiCaprio, as reported by People.

Princess Diana's Wedding to Charles Ruined Her Relationship With Her Mother: 'I Didn’t Speak to Her For 3 or 4 Years’