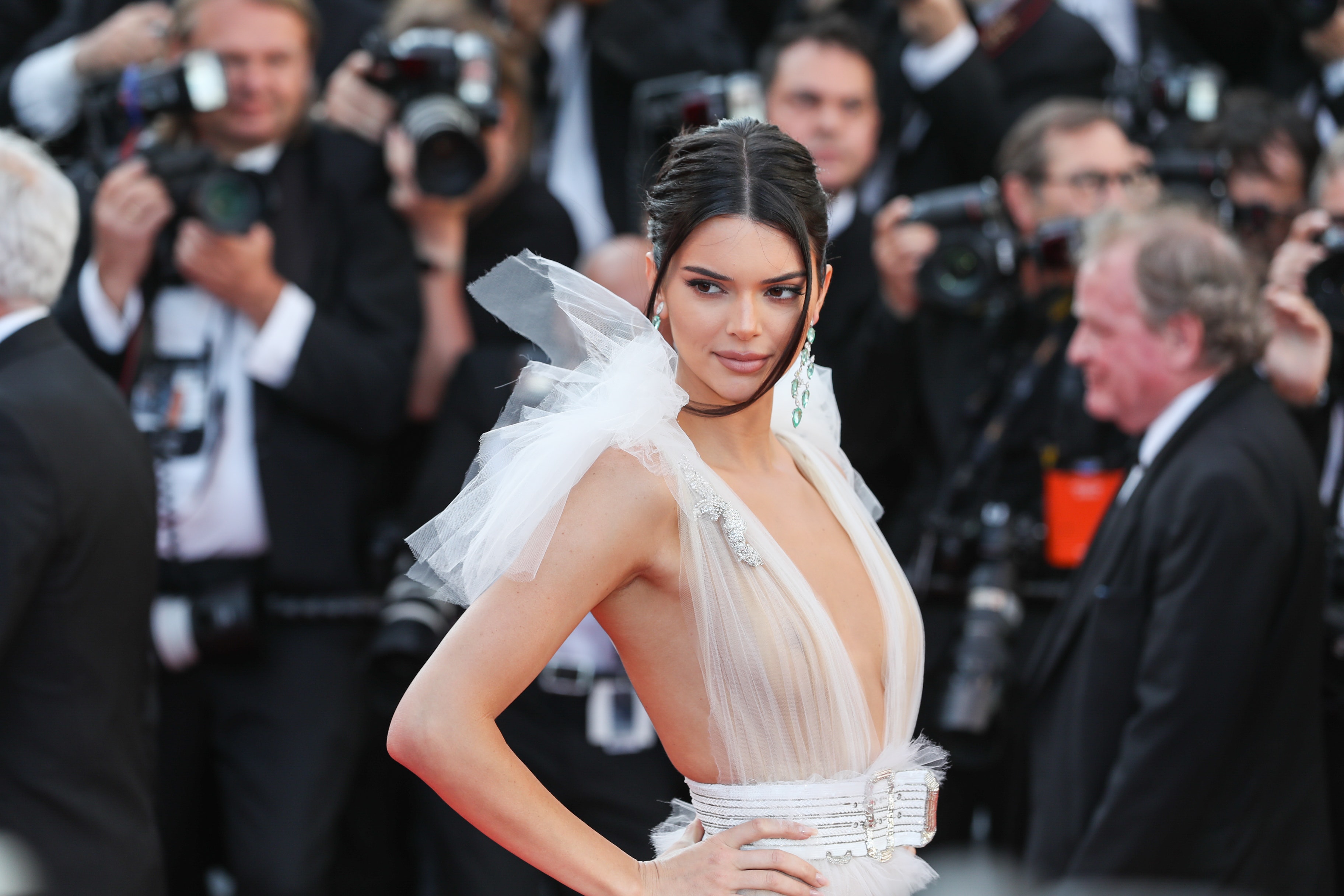 When it comes to her love life, Kendall Jenner is notoriously more private than her sisters, but that doesn’t mean she’s above some subtle (and not-so-subtle) Instagram flirting. Beyond a very cuddly Valentine’s Day photo, she hasn’t opened up about her rumored relationship, but Devin Booker’s flirty comment on Kendall Jenner’s Easter Instagram could indicate they’re going strong — even if they’re still staying out of public eye.

On April 4, Jenner shared a series of snapshots from her Easter weekend. In them, she’s all smiles, dressed in a pink, floral, dress, and posing on a golf course. Booker commented about an hour later. “Very beautiful.. course,” he wrote. Of course, it’s probably not just the scenery he finds so stunning.

Booker and Jenner have known each other for years, but they were first romantically linked in April 2020, when TMZ photographed them crossing state lines on a road trip to Arizona. A month later, Jenner was seen picking Booker up from the airport, and they both posted some eerily similar photos from the same place, which seemed to hint they traveled together over the summer.

https://www.instagram.com/p/CNQPZeRDVX6″ data-shortcode=”CNQPZeRDVX6″ data-instgrm-captioned>And then, there’s Booker’s Instagram activity. The pair finally went public on Feb. 14, when they both shared cuddling photos to their Instagram Stories for Valentine’s Day. They upped the ante on March 25, when Jenner posted an image of her first fragrance collaboration with sister Kim Kardashian. “Lemme get some pls,” Booker wrote. Jenner swiftly replied that she’d set him up with a “personal delivery.” Between the banter and Booker’s clear support for Jenner’s professional ventures — not to mention that “beautiful” comment — it looks like this isn’t just a passing fling.

Still, you might not see Jenner and Booker engage in any PDA anytime soon. Thus far, they’ve successfully kept their reported romance on the DL — which is just how Jenner likes it. “I got a glimpse of how my sisters dealt with [the attention] and it’s cool to learn from that,” she told Vogue Australia in 2019. “For me, a lot of things are very special and very sacred, like my friends and relationships, and I personally think that bringing things into the public makes everything so much messier.” But a few flirty Instagram comments don’t hurt, right?

Mother, 26, dies after being told her cancer symptoms were 'normal'

8 Zoom Trivia Theme Night Ideas To Help You Get Creative