Home » Celebrities » Did the Sussexes ‘snub’ Prince Charles’ plan to give them a Welsh estate? 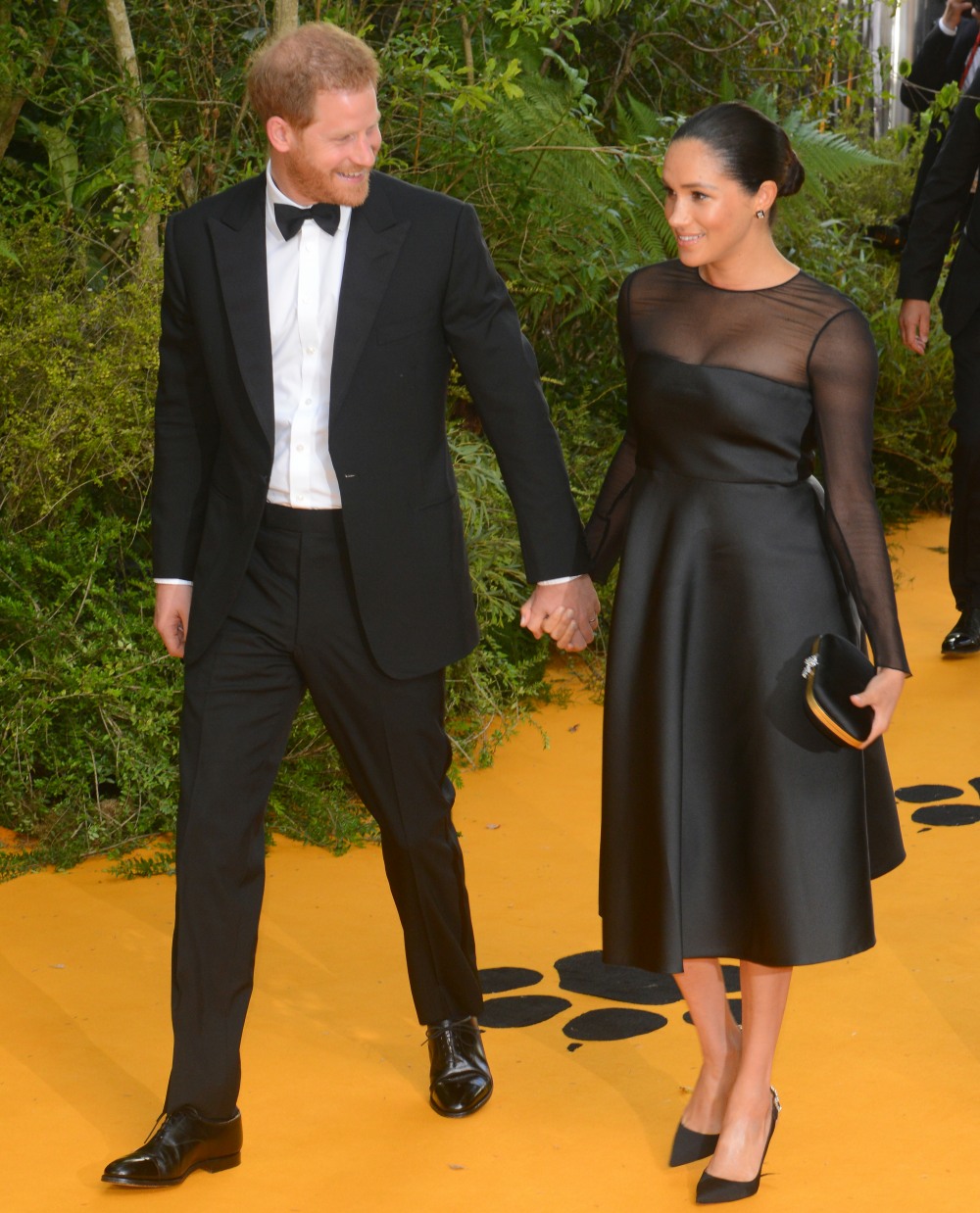 The Duke and Duchess of Sussex had a relatively quiet Labor Day weekend, and yes, I know Labor Day isn’t a thing in the UK. But Meghan is American and I feel like she’s attuned to American news/gossip cycles and she knows when not to announce things or break news. This is a big month for the Sussexes – Meghan will officially come off her maternity leave, she and Harry will take baby Archie on his first royal tour, and there’s still time for the Sussexes to make a brief appearance at Balmoral. So here are some of the stories which were percolating this weekend:

The trip to South Africa. The Sussexes will set off to South Africa (the first leg of their tour) later this month. To do some advanced hype for the trip, this message was posted on the SussexRoyal IG Stories: “In just a few weeks our family will be taking its first official tour to Africa, a region of the world that over the past two decades has been a second home to me,. Our team has helped create a meaningful programme that we’re so excited to share with you. On a personal note. I can’t wait to introduce my wife and son to South Africa! We’ll see all of you very soon. The Duke.” I love Harry’s sign-off as “the Duke.” I wonder if Meghan calls him that?

The trip to Balmoral. It feels like the Sussexes will probably be on their way to Balmoral sometime this week. The Daily Mail said that it will be happening this week and that it will be Meghan’s “first trip” to Balmoral. I’m pretty sure she and Harry went to Scotland last summer, but maybe they just spent time at Castle Mey with Prince Charles and Camilla. The DM also noted that the Sussexes managed to avoid seeing the Cambridges in Scotland, which… I mean, obviously.

Will the Sussexes eventually move away from England? The DM had another story about whether the Sussexes are unhappy in Windsor and whether they might move. Sources claim that Meghan is homesick and that she wants to buy a place in Malibu, which… probably not. It sounds like the fakest of fake news. Interestingly enough, the same DM story claims that the Sussexes “snubbed Prince Charles’s plans to take on an estate in Herefordshire, which had been set aside for Harry as part of a scheme by the Prince of Wales to create an estate near the Welsh Borders.” That would have been interesting, for the Sussexes to basically be exiled on the Welsh border. Prince William just perked up at the thought of that. 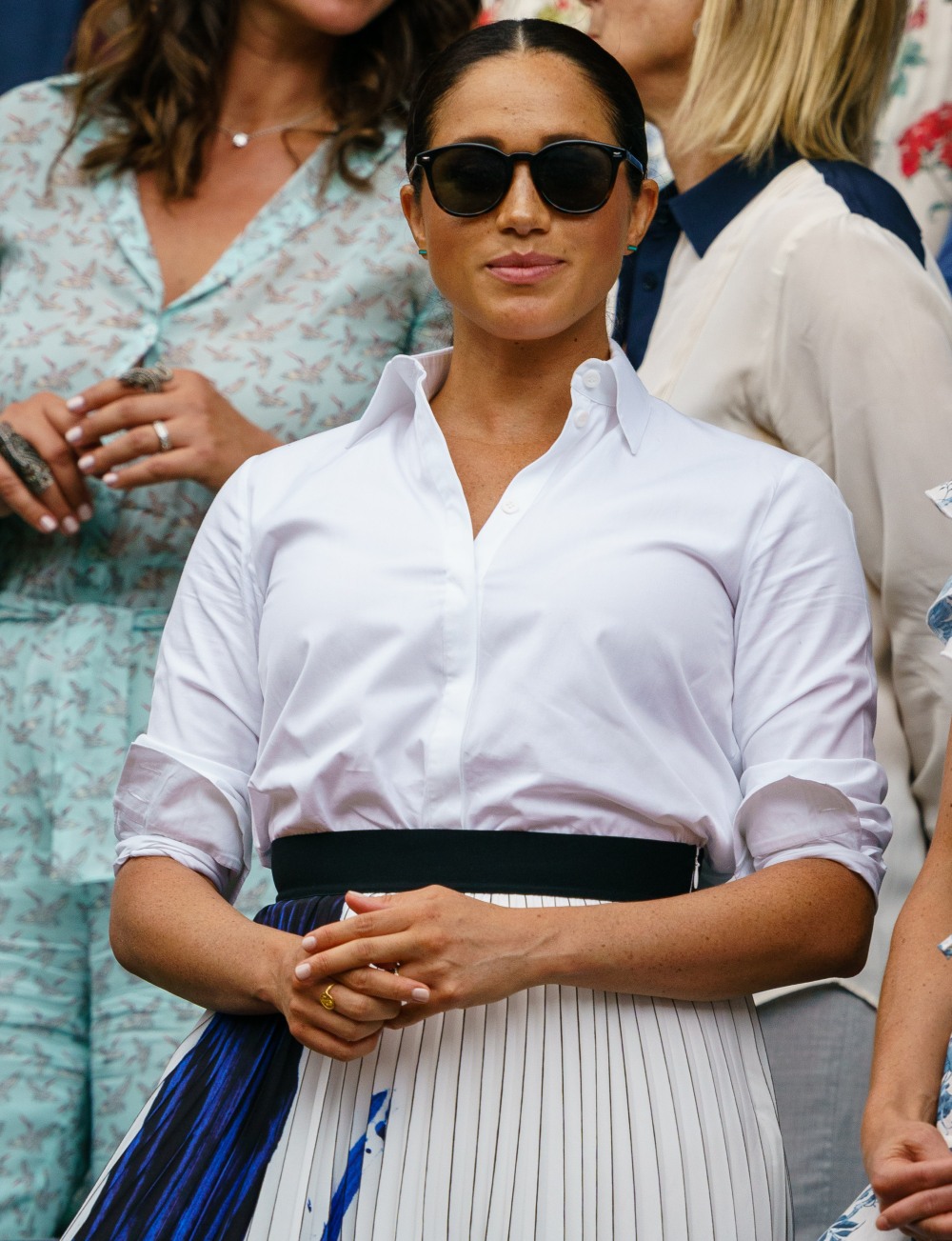 Urbanworld Film Festival Adds Spotlight Conversation On ‘All In: The Fight for Democracy’ And More Events To Bolster Civic Engagement

North and South Korea want to co-host the 2032 Olympics