Emerald Fennell’s Zack Morris shout out at the 2021 Academy Awards proved to be very relatable.

The 35-year-old actress, writer, and director picked up the award for Best Original Screenplay at Sunday’s show, noting that she had not prepared a speech in advance.

“The only speech I ever wrote was when I was 10, and I had a look to see if there would be anything useful from it, but unfortunately I mostly thanked Zack Morris from Saved by the Bell, who was my very first sort of husband,” Fennell quipped of the teen idol, played by actor Mark-Paul Gosselaar. “Unfortunately he hasn’t been as much a part of my life as I’d hoped, and so that speech is not that useful.”

After the show, Fennell was informed that her speech had prompted “Zack Morris” to trend on Twitter.

“No, oh god. How embarrassing,” the flustered British star reacted backstage. “Really? No!” 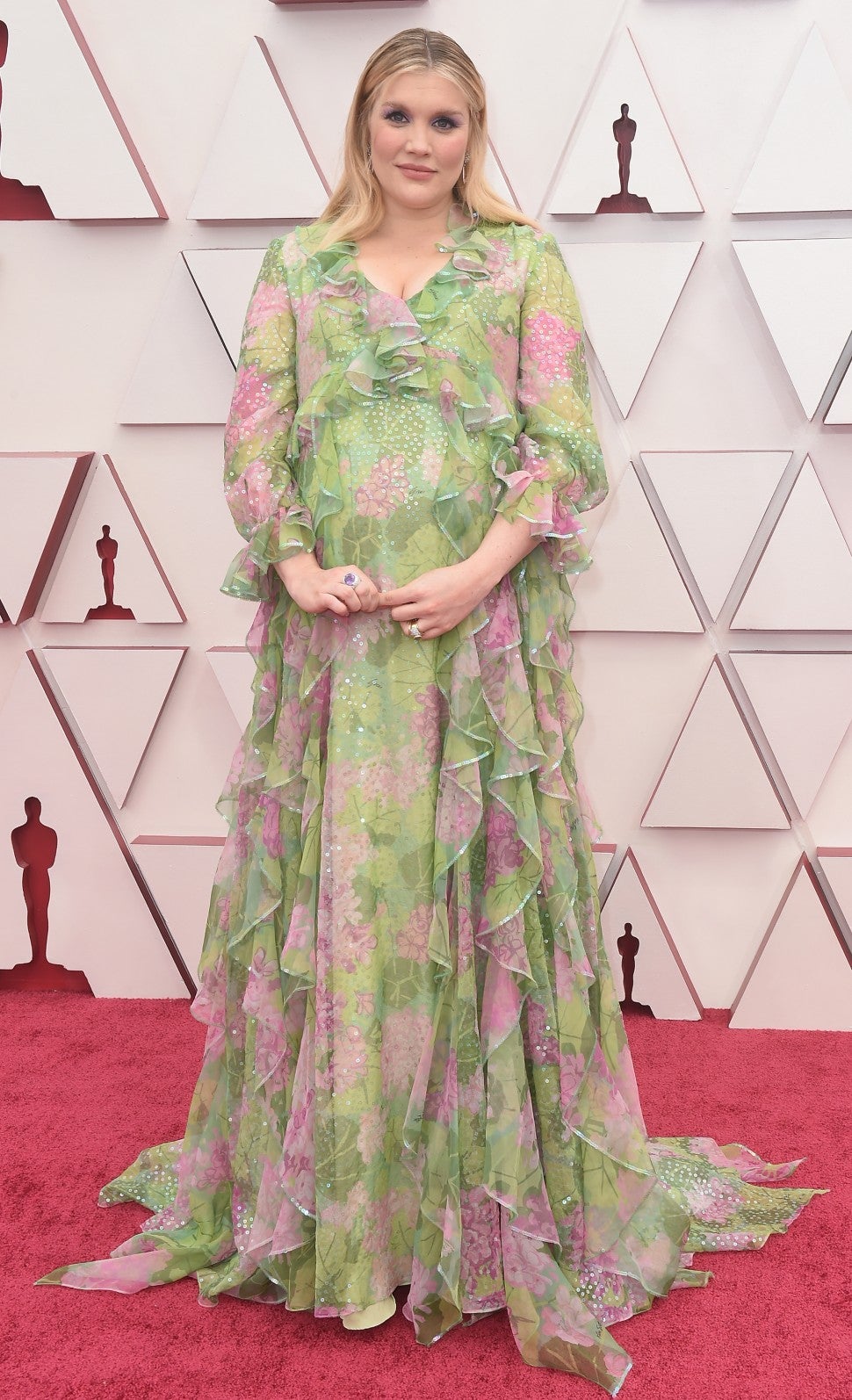 Fennell also officially debuted her baby bump at the Oscars and was asked if she’d consider naming her future child after her childhood crush.

“Well, you know, if Zack Morris doesn’t mind this situation, I think we should really just give it a go,” she quipped of the potential name.

Here is the complete Oscars winners list, as well as the biggest moments from the Oscars.

Herbert Wilkinson: Jenelle Evans’ New Boyfriend Has Been Identified and He’s Got ISSUES!