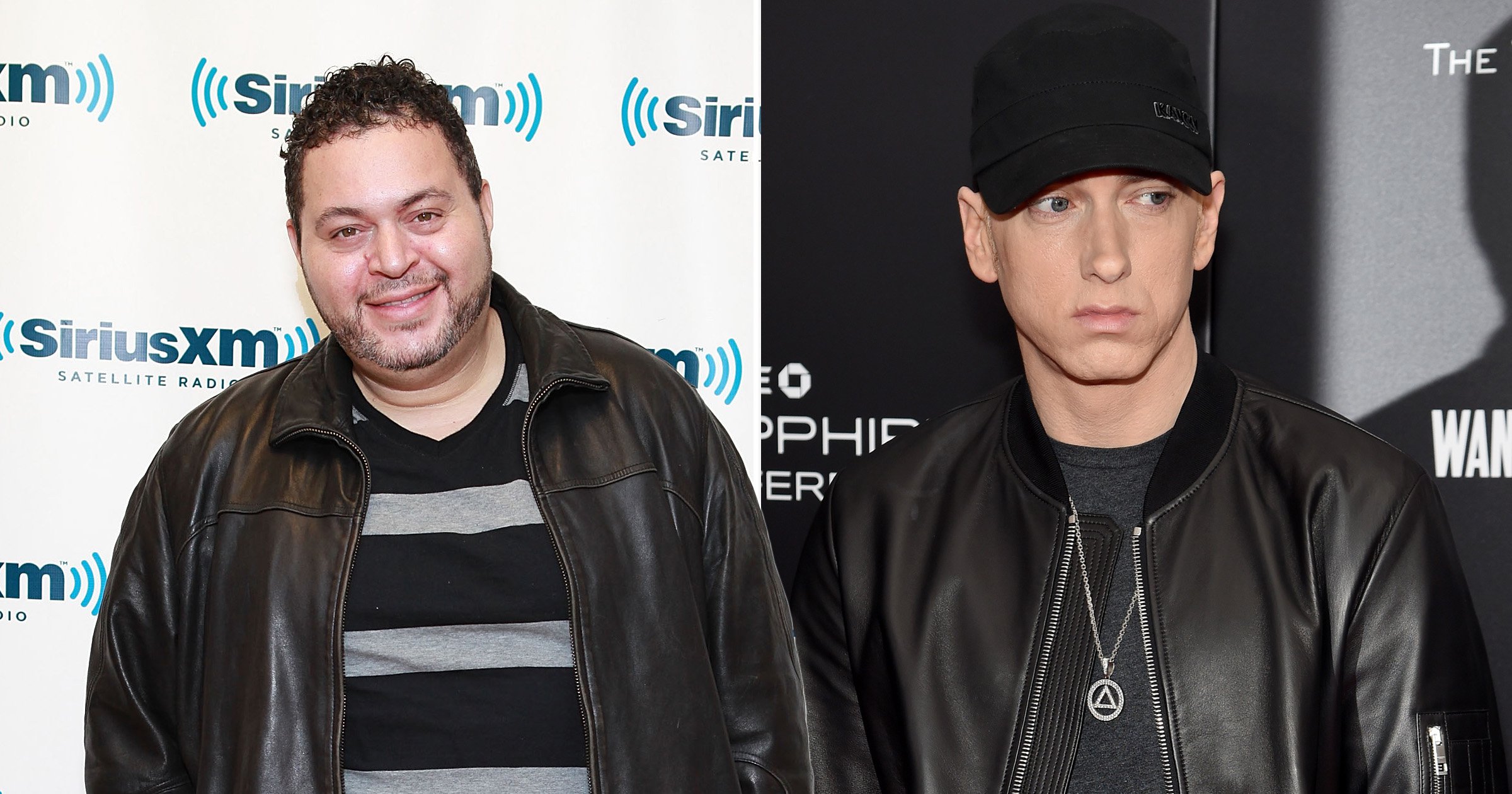 Eminem has paid a moving tribute to Fat Boys performer Prince Markie Dee after he died at the age of 52.

The artist, real name Mark Anthony Morales, was a member of New York trio The Fat Boys, who rose to fame in the 1980s and were originally called Disco 3.

They were one of the first rap groups to release full-length albums, along with Run-D.M.C and Kurtis Blow.

The rapper’s manager Louie ‘Uncle Louie’ Gregory confirmed Morales’ death on social media as he revealed the songwriter had died a day before his birthday. A cause of death is unknown.

Taking to Twitter to pay a moving tribute, his manager penned: ‘Forever in my Heart. Prince Markie Dee was more than a rapper; he was one of my very best and closest friends.

‘My heart breaks today because I lost a brother. I’ll always love you Mark and I’ll cherish everything you taught me.’

‘Tomorrow is your birthday, swing my way big bro,’ added.

Tributes have poured in online for the popular rapper turned radio personality, with fellow rapper Eminem leading the way.

‘So sad 2 hear of the legendary @PrinceMarkieDee of the Fat Boys’ passing,’ he wrote. ‘One of my childhood idols & favorite mc’s of all time. Left us way 2 soon. He will truly be missed.’ (sic)

What These Former NCIS Stars Are Doing Now

Elizabeth Hurley, 54, Strips Down To A Bikini After Arriving In Maldives — See Hot New Pic

Should You Bring A Date To Friendsgiving? Here’s What You Should Consider First