A different kind of love! Emma Stone and her husband, Dave McCary, have bonded over being first-time parents.

“Having a baby has brought them closer in a way they never expected,” a source exclusively tells Us Weekly, adding that the director, 35, is “hands-on and helping with their daughter.”

Stone, 32, has been “very low-key and has asked people to just respect their privacy during this time,” the insider says. “Emma has been at home with her husband and the baby.” 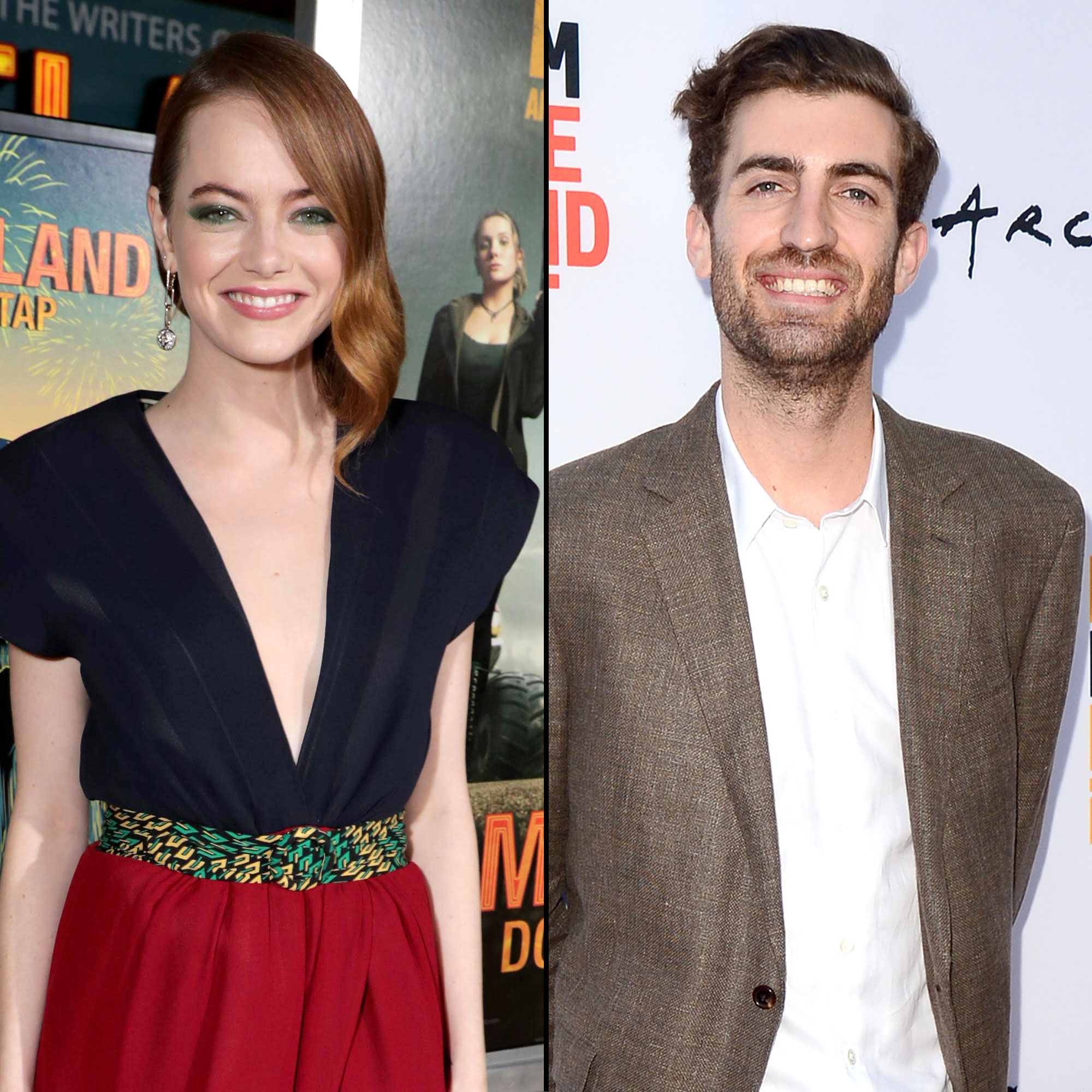 The La La Land star and McCary were first linked in June 2017. They announced their engagement in December 2019 when he posted an Instagram photo of Stone showing off her ring.

The duo postponed their wedding in 2020 due to the coronavirus pandemic. They sparked speculation in May of that year that they had married when she wore a gold band on her left hand during a virtual appearance on Reese Witherspoon’s Hello Sunshine series. Stone fueled the rumors when a fellow guest mentioned what it is like to “marry an anxious man,” to which she replied, “Thankfully, I didn’t do that.”

News broke in September 2020 that the actress and McCary had indeed secretly tied the knot after they were spotted wearing gold wedding bands in L.A. earlier that month.

Celebrity Couples Who Got Married in Secret

Stone then hinted that motherhood was ahead during a November 2020 interview with Entertainment Tonight. “I feel pretty good about starting my own pack,” she said. 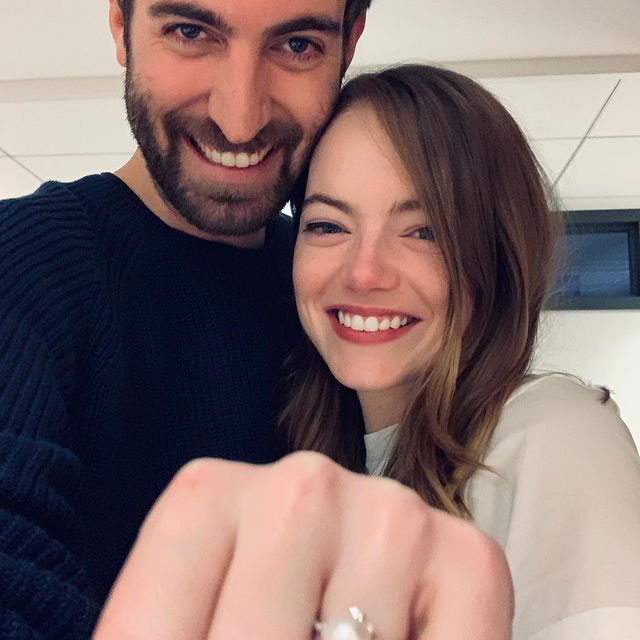 Us exclusively revealed in January that the Cruella star was expecting her and McCary’s first child. “She seems very happy and very excited about becoming a mother — she’s constantly oohing and cooing. She looks great, she looks healthy, she’s glowing,” a source told Us at the time. “She’s been keeping up with friends and work lately. She’s always staying active and gets her daily exercise in.”

The writer gave Stone “all his energy and love” during her pregnancy, an insider said in February. “He caters to her left and right and treats her like a true queen, which she deserves. Aside from her husband, she has so much support from so many people in her life. She truly feels blessed. Those close to her feel like she’s going to be a great mom.”

The pair welcomed their daughter on March 13 in Los Angeles. According to the first source, Stone has since been “soaking in all the precious moments of being a mom for the first time.”

Joker received the most BBFC complaints in 2019 – ‘Should be BANNED’

Who Goes Home On ‘The Bachelor’ Week 3? 4 Girls Left The Mansion