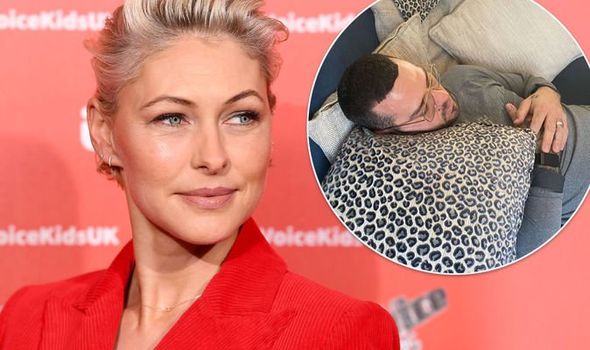 The Voice star Emma Willis has been documenting her home life on social media this week.

Like the rest of the UK, the mum-of-three has been home-schooling her children with husband Matt Willis following the closure of schools across the country due to the coronavirus pandemic.

Yesterday, the 44-year-old presenter lamented her husband online for his behaviour as the family self-isolate at home.

Taking to Instagram Stories, Emma shared several photos of her day and life at home with her 1.6 million followers.

The first picture she posted showed her youngest daughter’s idea of home-schooling, the second image showed her husband’s. 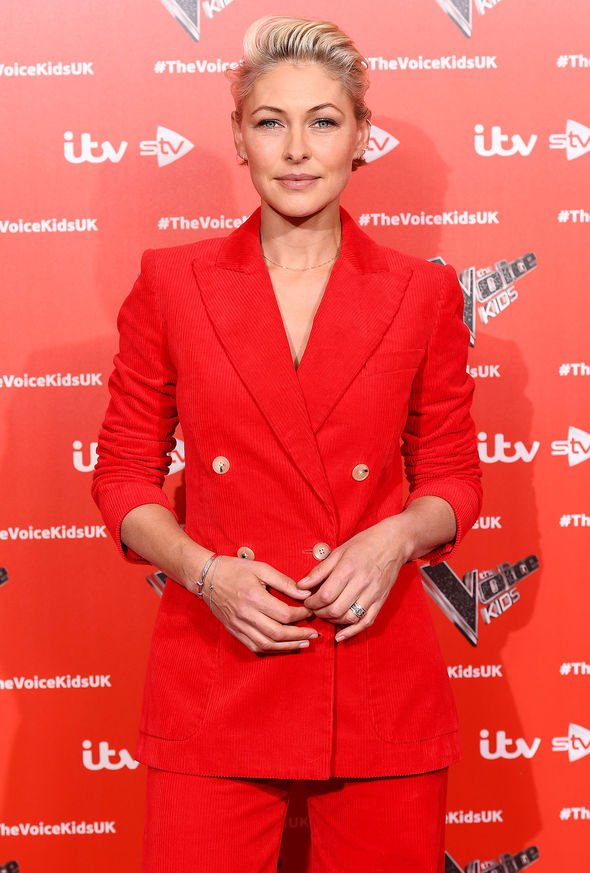 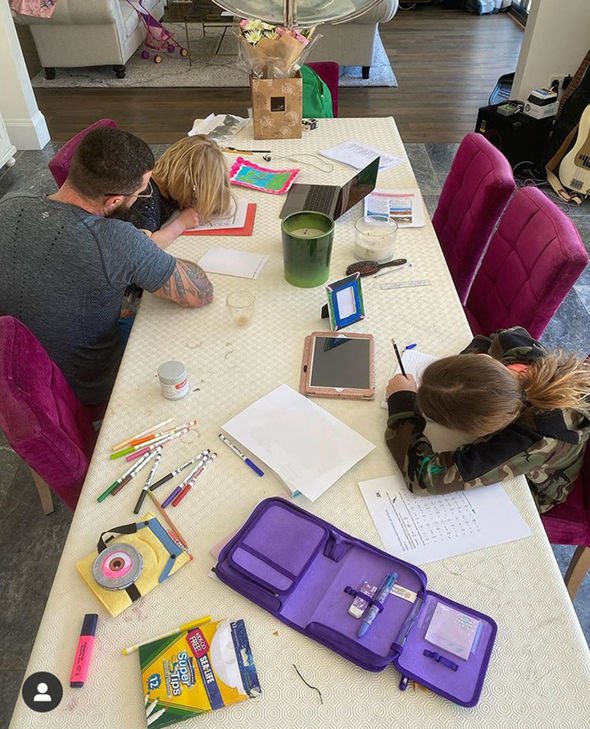 A little while later, a second imaged followed of her musician husband.

Alongside the words: “And Matts version…[sleeping & laughing emoji],”(sic) Matt appeared to be taking a nap on the sofa.

Following a little rest, the father-of-three was snapped at the dining table with his youngest daughter helping her with her school work. 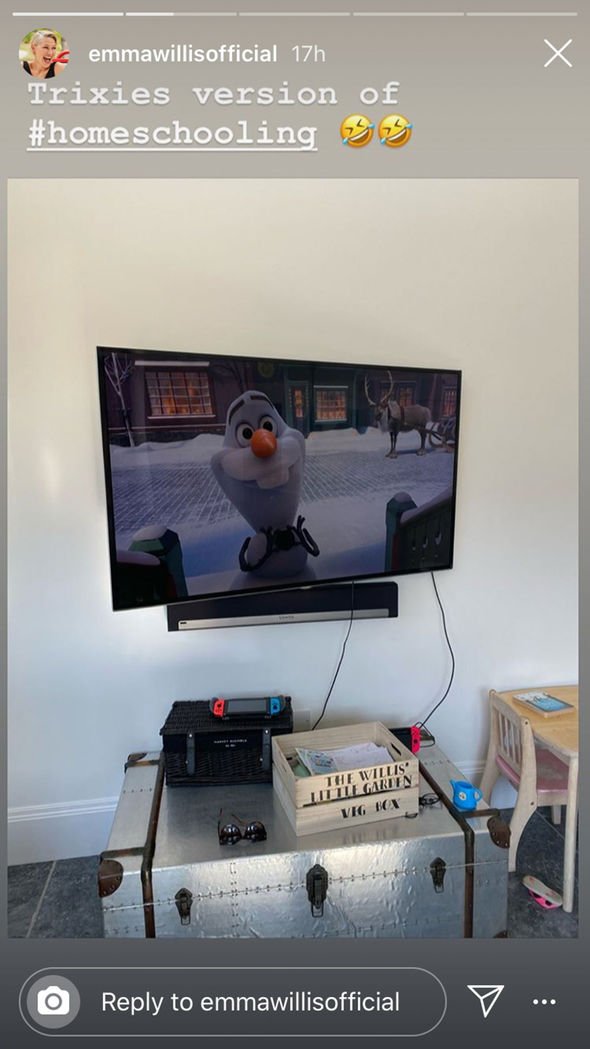 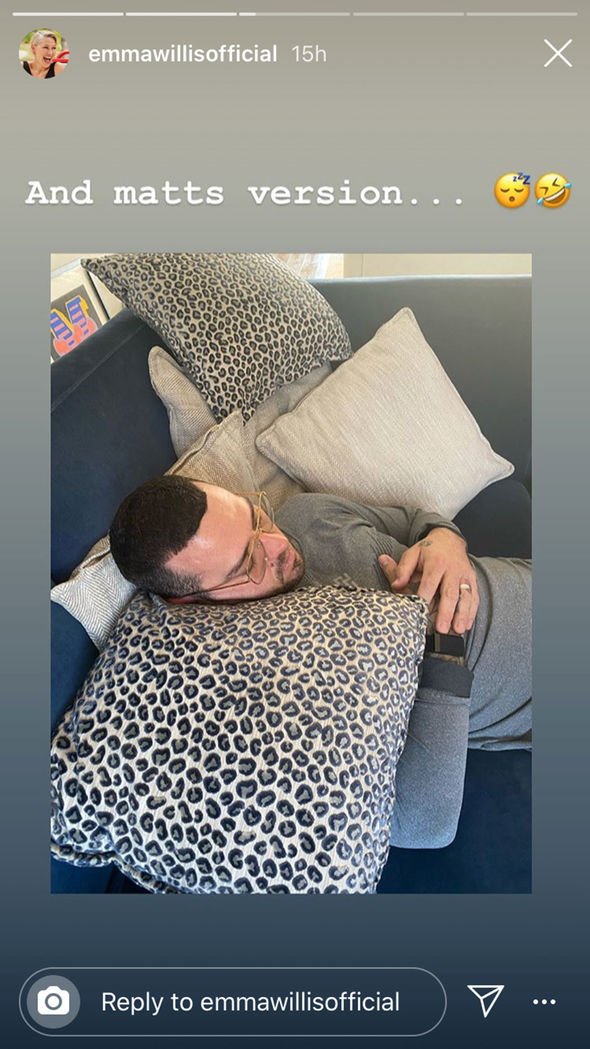 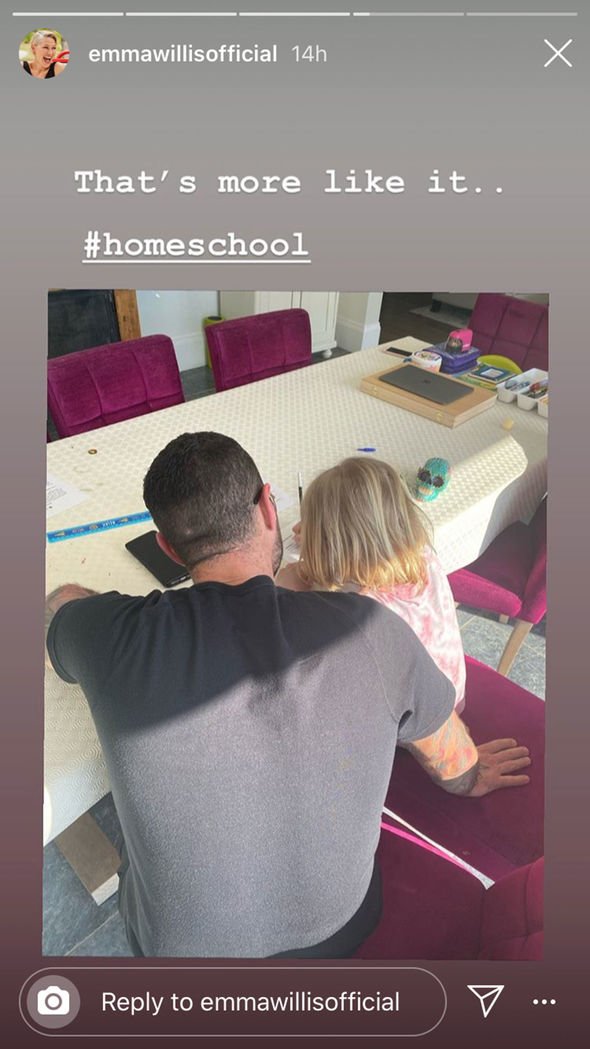 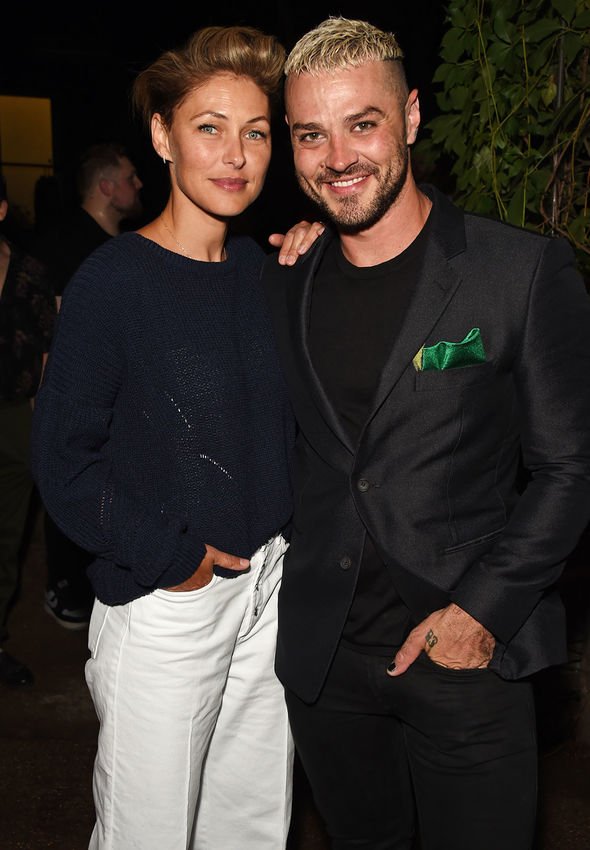 Last night, Emma and Matt joined the rest of the country in a nationwide campaign to show their appreciation for the NHS.

The Clap for Carers initiative saw people stand in their doorways, windows and balconies to give a round of applause to NHS staff who are working hard on the frontline of the coronavirus outbreak.

As part of her TV show Delivering Babies, the television star trained as an NHS Maternity Care Assistant on a maternity ward at a hospital in Essex, so she knows all too well how hard NHS staff work.

The Most Fashionable Mother-Daughter Duos in Hollywood

Bodyguard viewers are struggling to keep up after complicated penultimate episode