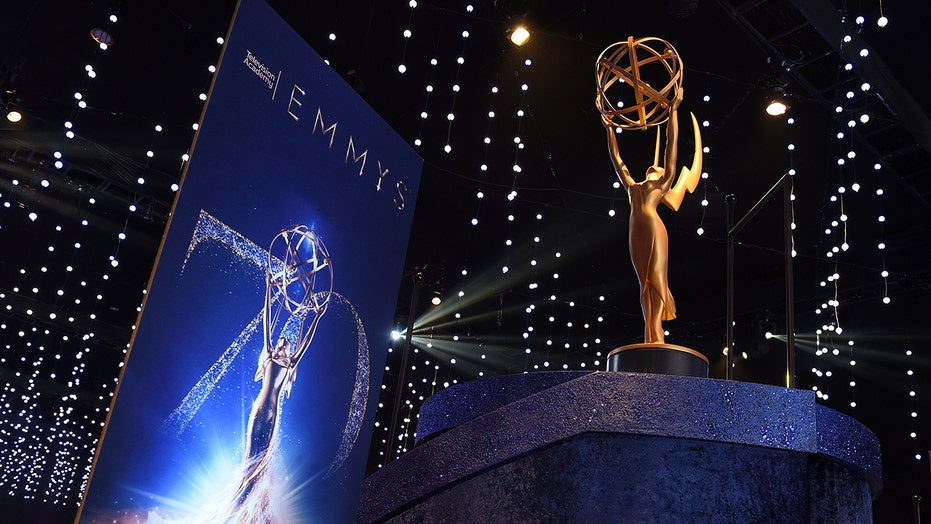 Every Emmy Award that's handed out during Sunday's show will come with something extra — a $100,000 donation to fight child hunger.

The Television Academy announced Friday that each network and streaming service competing on the telecast has pledged the donation for every Emmy they win.

With 23 Emmys being handed out and the academy committing $500,000, that will mean a donation of $2.8 million to No Kid Hungry, a group working to relieve child hunger brought on by the coronavirus crisis. 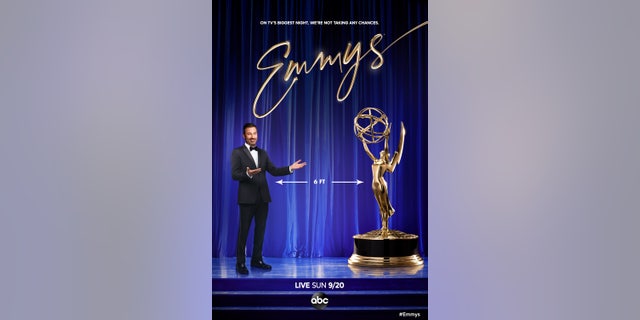 The 72nd Emmy Awards will be hosted by Jimmy Kimmel on Sunday.
(ABC)

Galaxy Note 9: Samsung’s Possible Swan Song For Its Flagship Phablet Line Could End With A Whimper

Who Was Tim Sullivan? ‘Floor Is Lava’ Pays Tribute to Late Producer