Eugene Levy and Catherine O’Hara are joined by a slew of action stars for a fun new Nissan commercial! The automaker is re-joining Super Bowl advertising after a seven-year absence, and this time, they reunited Schitt’s Creek alums Eugene and Catherine for a little added spice.

In the 60-second ad, Eugene borrows a new Nissan Z sports car from the company’s brand ambassador and Marvel Cinematic Universe actress Brie Larson and takes to the streets. There he passes his former co-star Catherine in an all-electric Nissan Ariya and the two have a friendly nod while enjoying the road. Fans of the much-missed show are definitely going to love the reunion — even if it only last a few seconds!

After the joy ride on the road, Eugene passes other MCU stars Danai Gurira and Dave Bautista as Dave coyly says, “Eugene!” The commercial then transforms into an action-packed adventure film with Danai, Dave, and a long-haired and tattooed Eugene as co-stars before returning back to “reality” with the actors and actresses at the premiere of the film titled “Thrill Ride.” Brie pops back up at the premiere and coyly says, “I’ll drive” at the end as the stars take off.

“We wanted to show how one drive in a Nissan can change everything,” Allyson Witherspoon, chief marketing officer of Nissan’s U.S. operations, told CNBC. “It’s a transformation story.” 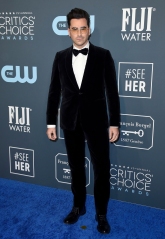 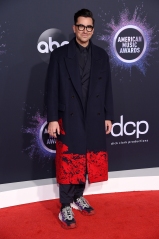 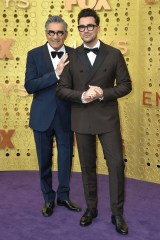 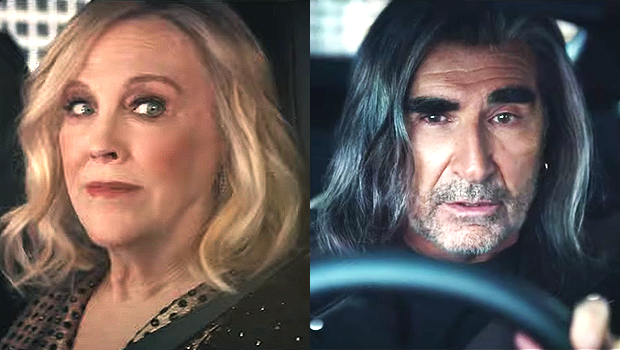 Nissan joins other companies like Sam’s Club, Busch Light, Michelob Ultra, and Bud Light who have all released videos of their ads this week ahead of the Sunday, Feb. 13 event. The sporting event has been known to pull out all the stops for the ads, and luckily because of YouTube, we can watch them again and again and share with our family and friends!

2 Friends Drown in New Jersey Creek While Trying to Save Swimmer: They're 'Real Life Heroes'

Jade Cline’s Net Worth: How Much Is The Teen Mom 2 Star Worth?