Justin Bieber grabbed his fans’ attention when he appeared to compare himself and his wife, Hailey Bieber, to the animated couple in Disney’s Up. Here’s why fans think the famous musician compared his relationship with the popular film and how they are reacting. 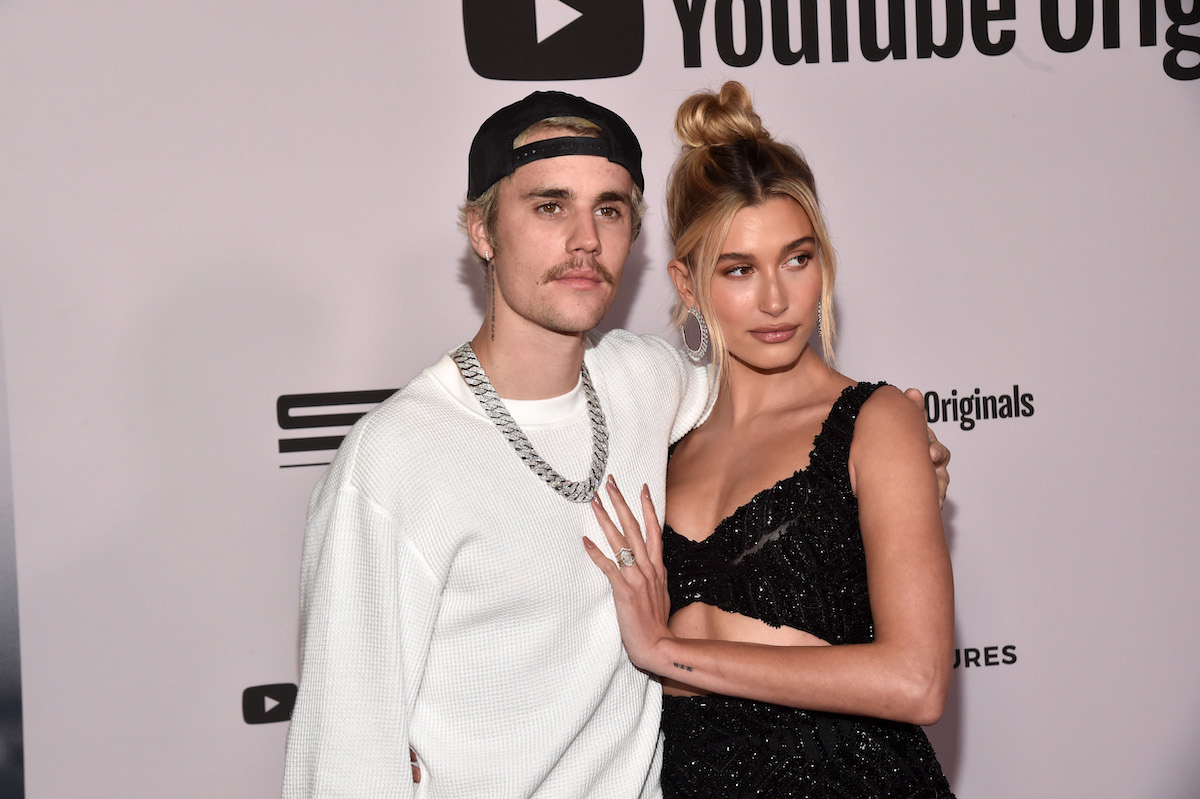 Justin Bieber seemingly compared himself and his wife, Hailey Bieber, to Carl and Ellie from ‘Up’

On Mar. 6, Complex shared an Instagram post featuring four images from the opening sequence of Disney’s Up. The first photo showed Ellie and Carl in their old age, smiling with their arms around each other. The second image was of the couple as young adults, holding hands and sprawling on a picnic blanket. In the third photo, Carl and Ellie read books side by side in separate armchairs, reaching out to hold hands. The last slide showed Carl watching Ellie paint their names on a mailbox.

In a comment that has received over 11,000 likes, Justin Bieber tagged his wife, Hailey Bieber, in the post. The “Peaches” singer seemingly compared himself and his wife to Carl and Ellie, or perhaps they both just really enjoy the film.

Fans are reacting to Justin Bieber tagging his wife Hailey Bieber in the photos from Up. Some fans found the gesture adorable, while others are concerned that Bieber didn’t understand the movie.

“Does…does…does he know how that story ends? 😢” one fan commented on an Instagram post highlighting Bieber’s tag. Another fan wrote, “Aw, he tagged his wife in a picture of a couple who endure the tragic loss of two miscarriages and a premature death. So sweeet.”

But another fan rejected these reactions by commenting, “I hate everyone who is saying ‘does he know how this ends’ EVERYONE DIES OK THE POINT IS THEY WERE SO HAPPILY IN LOVE FOR SO SO MANY YEARS.”

One fan agreed by writing, “It’s not about how this story ENDS. It’s this moment when they are happy and content. Much love to the Biebers. ❤️”

And another fan applauded the “Sorry” singer by commenting, “Find you a man who comments on this.”

Gold hits its highest price ever at £1,515 an ounce

Ever See Something That You Own on a TV Show and Freak Out a Tiny Bit?