Khloé Kardashian and Tristan Thompson may have gone through a rough patch, but according to Faye Resnick, the reality star is more in love than ever — with the NBA star and their daughter, True.

The interior designer added that it was “hard” to watch recent Keeping Up With the Kardashians episodes that documented Thompson cheating on Kardashian during her pregnancy. 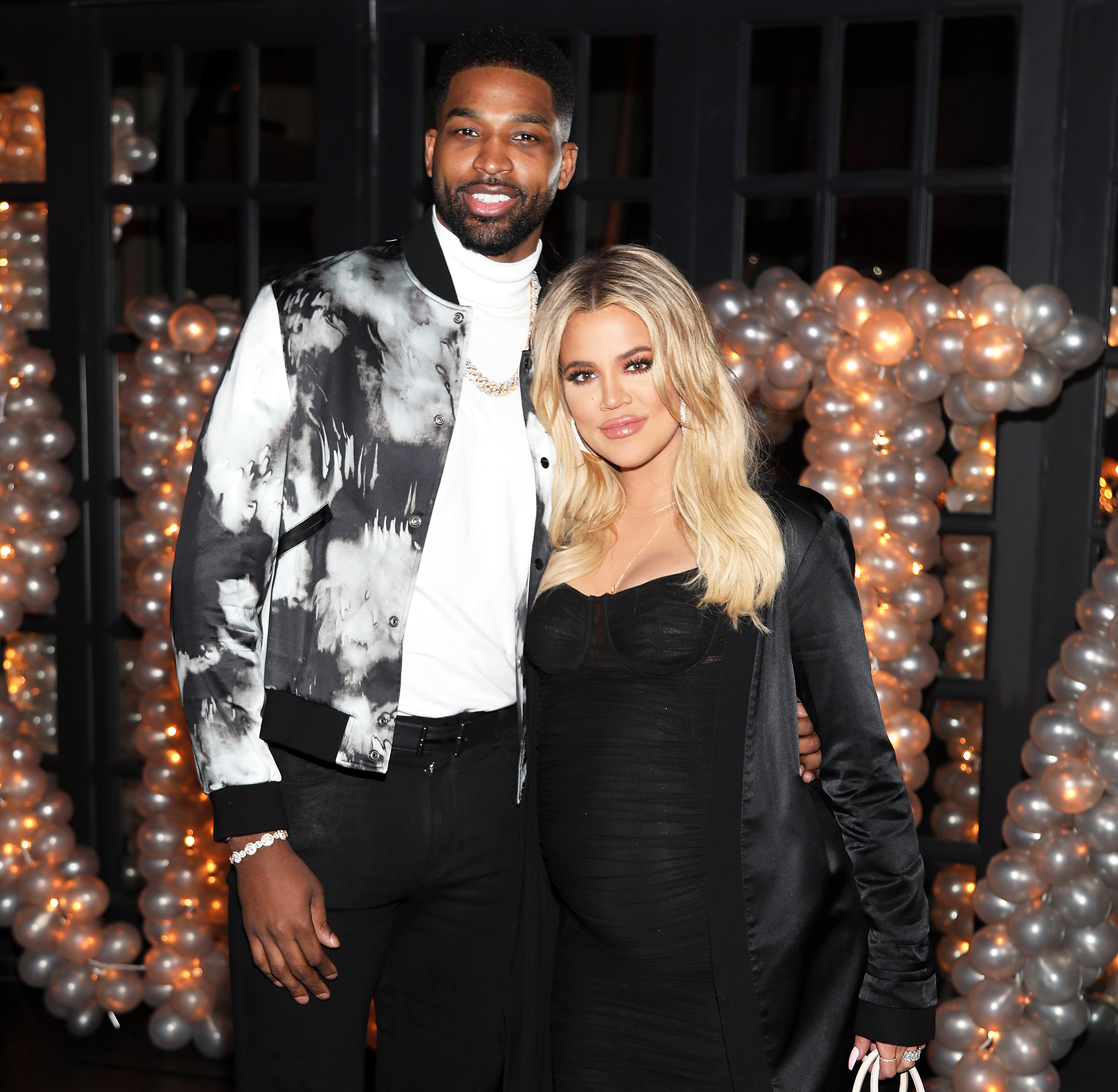 “I mean, I don’t know how she watched it. She just has the … I mean, I think Khloé has become like an old sage. Not an old sage, she’s become very wise,” Resnick, 61, explained to Us. “Very wise, to the point where … She’s just so wise, she’s so smart. She loves love, she loves him, having the best time with True. She’s having the most amazing love affair in the world. So happy for her.”

Back in April, footage emerged of Thompson, 27, with another woman. Us confirmed that month that the Cleveland Cavaliers player was unfaithful to Kardashian, 34, with multiple women during her pregnancy. Kardashian, for her part, live-tweeted the Sunday, November 18, episode of KUWTK, which showed her give birth to True in Cleveland days after the scandal broke.

“I did [some] not so mature things the day prior,” the reality TV personality replied to a fan, who pointed out how calm Kardashian seemed in the episode. “But I needed to get that out of my system. Namaste all the way in the hospital.”

The Good American designer also responded to backlash from fans about her decision to let Thompson in the delivery room.

“Regardless of what Tristan did to me, I was never going to take that moment away from True or Tristan,” she tweeted on Sunday. “She should not be punished for his actions. He is her father and they both deserve to love one another as deeply as They possibly can #KUWTK.”

With reporting by Emily Marcus