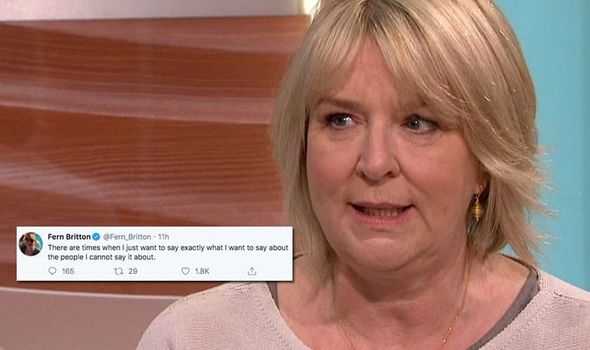 The 62-year-old television personality opened up about speaking her mind on the social media site.

Fern’s Tweet comes two months after she announced her separation from husband Phil Vickery after 20 years of marriage.

She wrote: “There are times when I just want to say exactly what I want to say about the people I cannot say it about.”

The writer did not name anyone in her post and it is unknown who or what she was referring to.

Fern, who has just completed her ninth novel, presented This Morning on ITV for ten years – first with John Leslie and then with Phillip Schofield. 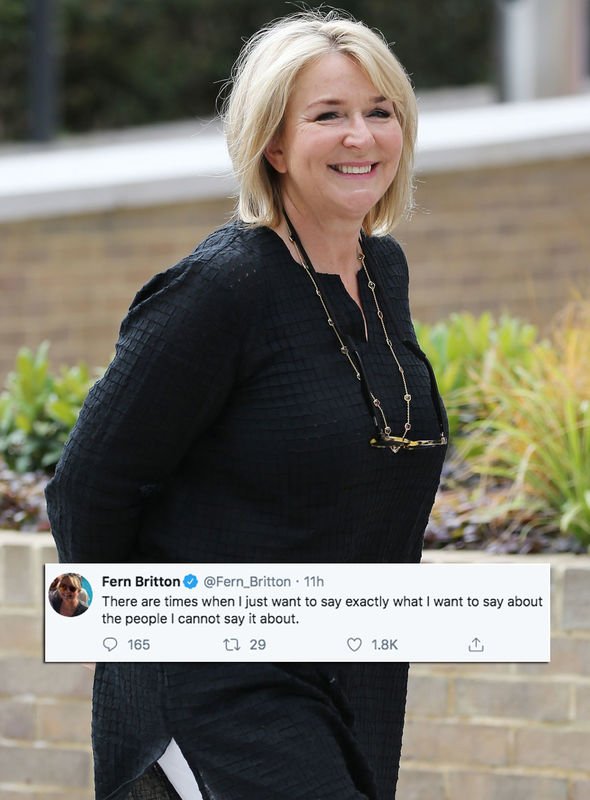 One user posted a quote, which read: “Classy is when you have a lot to say but choose to remain silent in front of fools.”

Another user added: “And what would it achieve? Momentary satisfaction for transient relief. Keep your counsel and know you are winning.”

A third fan, however, remarked: “Just say it… life’s too short x.”

While a fourth said: “Keep your head held high and never reveal anything that’s personal after a glass of wine! Your a beautiful lady with a beautiful soul and loved by so many. Look after yourself x.” 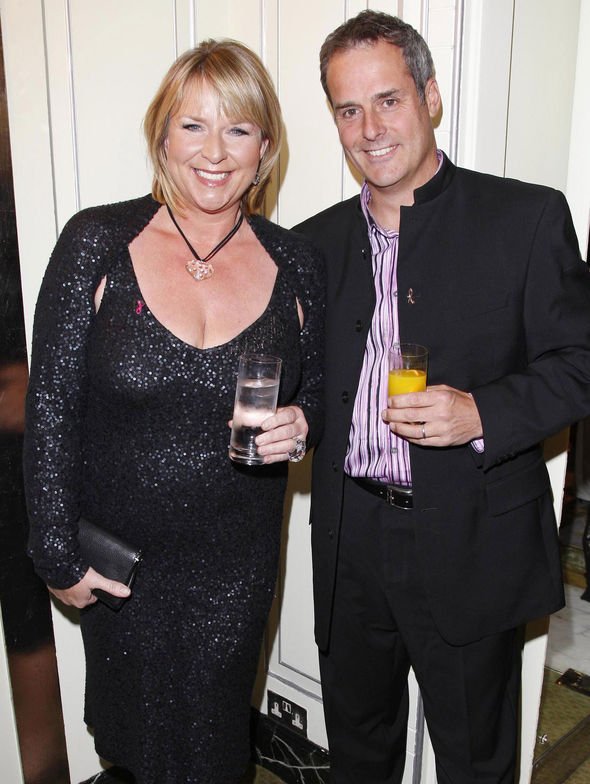 On January 29, Fern and TV Chef Phil announced their separation on social media.

The statement read: “After more that 20 happy years together, Phil and I have decided to go our separate ways. We will always share a great friendship and our lovely children.”

During a recent magazine interview, the newly-single star opened up about the split.

She told Woman and Home magazine that she and Phil were both doing “OK”, adding: “We simply needed to follow our own paths.”

The former couple are parents to Winnie, 18, and Fern’s children from her marriage to Clive Jones – twins Jack and Harry, 26, and Grace, 23.

Police shoot man in Werribee after alleged assault on woman

EE, Vodafone and Three customers warned they could be paying too much for their phones