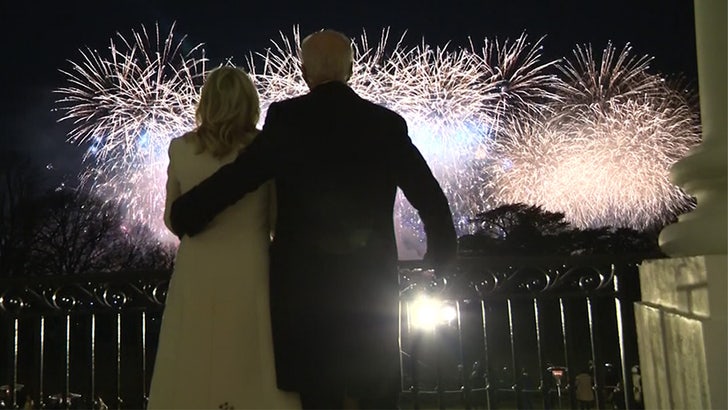 Joe Biden ended his first night in the White House soaking in a fireworks show over D.C. … with Katy Perry putting a bow on a historic day.

The new President and First Lady Jill Biden wore masks and hugged on a balcony outside their new digs, watching fireworks over the Washington Monument as Katy sang her hit, “Firework.”

The “Celebrating America” inauguration concert saved the best for last … with Katy bringing down the house. 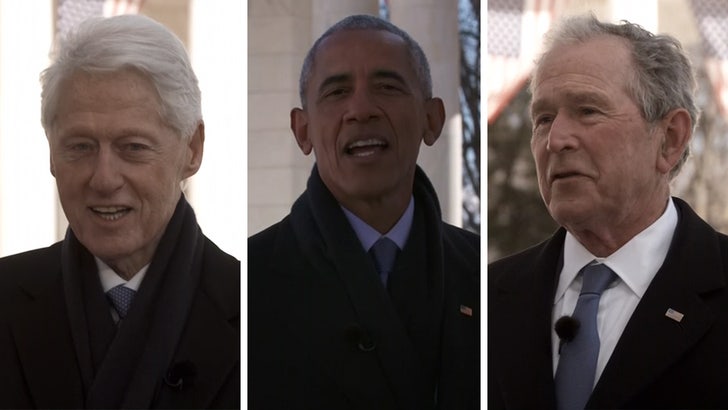 Former Presidents Bill Clinton, George W. Bush and Barack Obama delivered a special message too … sending Biden words of encouragement and wishing him success for the good of the country, while taking some subtle shots at the guy Biden’s replacing. 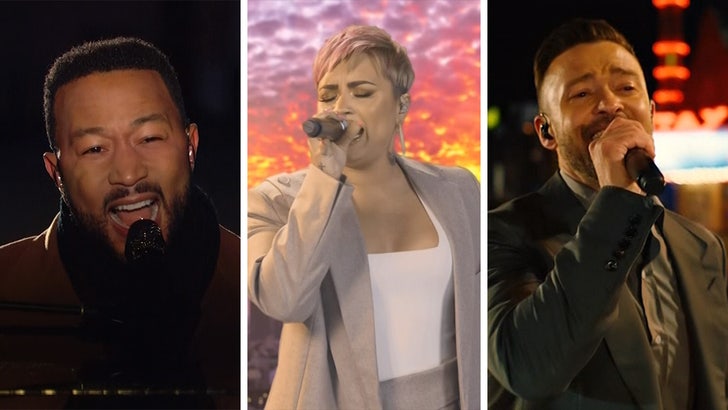 Kerry Washington and Eva Longoria were also part of the action … introducing the acts and sharing stories about young folks making differences in their communities.

After a long day of politics and procedures, Biden’s first day in office ended with a bang!!

Hello, It's Adele's Birth Chart, and We're Rolling Deep Into the Singer's Astrology

Colorado Uber driver stabbed after telling juvenile customers they would not fit in vehicle: report

Which pubs will open at midnight on April 12?