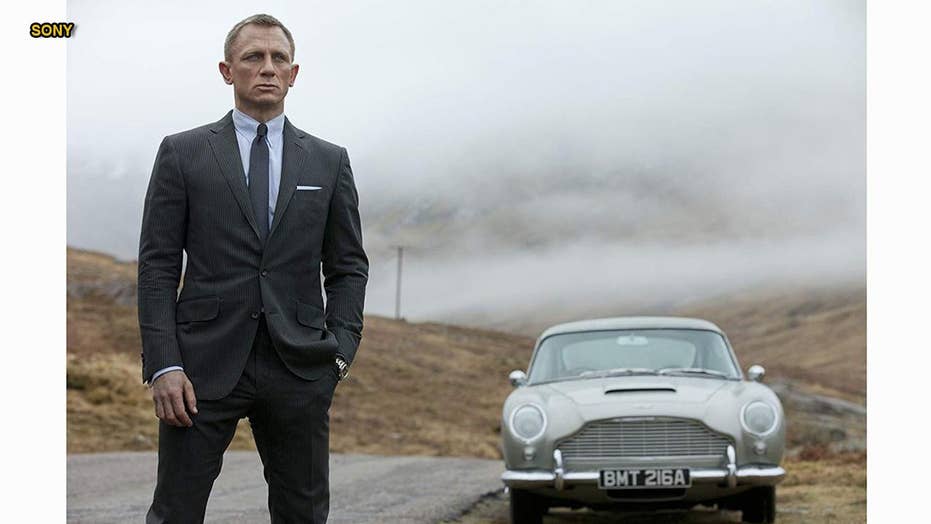 According to an insider close to the production, Daniel Craig’s James Bond will be taking the wheel of another Aston Martin in the next installment of the 007 franchise. This time around, however, the sporty luxury car will be decked out with more than just the standard Q Branch issued gadgets. The car will be a limited edition Rapide E sedan, which is a zero-emissions vehicle, and uses twin electric motors to deliver 600 hp.

Actress Eva Green, known by many for her role as a Bond girl in “Casino Royale,” discussed the recent calls to allow the next James Bond to be played by a woman. It turns out the actress isn’t a big fan of the idea.

As previously reported, current “Bond” star Daniel Craig will exit the iconic role after Cary Fukunaga’s “Bond 25” in 2020. After that, it’s unknown who will take on the role, but there’s been a major push to include some diversity in the casting. Many have championed the idea of making the next 007 a woman, with actresses like Emilia Clarke, Gillian Anderson, Elizabeth Banks and Priyanka Chopra throwing their hat into the ring. 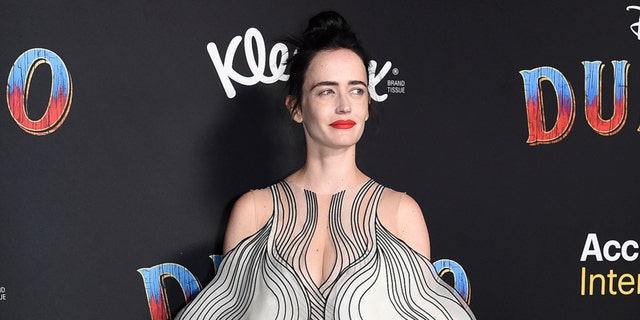 Eva Green attends the LA premiere of "Dumbo" where she discussed the idea of the next James Bond being played by a woman.

“I’m for women, but I really think James Bond should remain a man. It doesn’t make sense for him to be a woman,” she told the outlet at the premiere of Disney’s “Dumbo” film. “Women can play different types of characters, be in action movies and be superheroes, but James Bond should always be a man and not be Jane Bond. There is history with the character that should continue. He should be played by a man.”

Idris Elba has been the frontrunner to be the next 007 in many fan circles and was among those who floated the idea of having a female Bond in the next installments of the long-running franchise.

“Are we interested in having a Bond character other than being a male? It could be a woman — could be a black woman, could be a white woman,” he said. “Do something different with it. Why not?” he told Variety.

As for Green’s thoughts on Craig’s portrayal of Bond in the past four films, she had nothing but high praise for the star.

“He’s made James Bond human,” she said. “We see him flawed and vulnerable. He’s the best James Bond we have seen.”

'Becoming' Trailer: Michelle Obama Goes Back to Her Roots in This Inspiring Netflix Doc

How to get your house plants to thrive