Louis Nix III, who played football for the New York Giants and the University of Notre Dame, was found dead on Saturday in his hometown of Jacksonville, Florida. He was 29.

The former defensive lineman’s mother, Stephanie Wingfield, reported Nix missing on Wednesday, February 24. She said her son was last seen leaving his father’s house in Jacksonville on Tuesday, telling WJAX-TV that it was “out of the normal for him” to not check-in. Wingfield reportedly had messaged him the same day but had not heard back.

On Saturday night, the Jacksonville Sheriff’s Office announced they had finally located the ex-football player. According to CBS Sports, that announcement came shortly after the authorities pulled out a vehicle, which closely matched the description of Nix’s car, from a pond.

Notre Dame later took to Twitter to confirm the news of the former student’s death on Sunday morning, writing:

“We are saddened by the loss of one of our own, Louis Nix III. We send our deepest condolences and love to his family, friends, and football brotherhood. Forever in our hearts, Big Lou.”

The college’s Head Coach Brian Kelly shared a tribute video, along with the words:

“Louis Nix, ‘Irish Chocolate,’ we carry these memories until we see you again.”

“Devastating. Rest In Peace, Big Lou. Always wanted to put a smile on everyone’s face. Glad I got to share some unforgettable moments with you. You will be greatly missed.”

According to the school’s obituary for him, he had graduated with a degree in film, television, and theatre in 2014. As fans of the athlete may know, Nix was a third-round draft pick in the NFL the same year. He went on to play for the Houston Texans, New York Giants, Washington Redskins, and the Jacksonville Jaguars. He was released from the Jaguars and ended his football career in 2017.

A cause of death has been yet to be released. The news of Nix’s death comes months after the NFL star was shot during a robbery while filling up his tires at a gas station. From the hospital, he tweeted:

“I’m alive everyone. The bullet that hit me ricocheted off my sternum into my lung. Surgery is the next step so keep praying for me. Thank you all for the positive energy and prayers.”

Our thoughts are with Nix’s family during this difficult time. 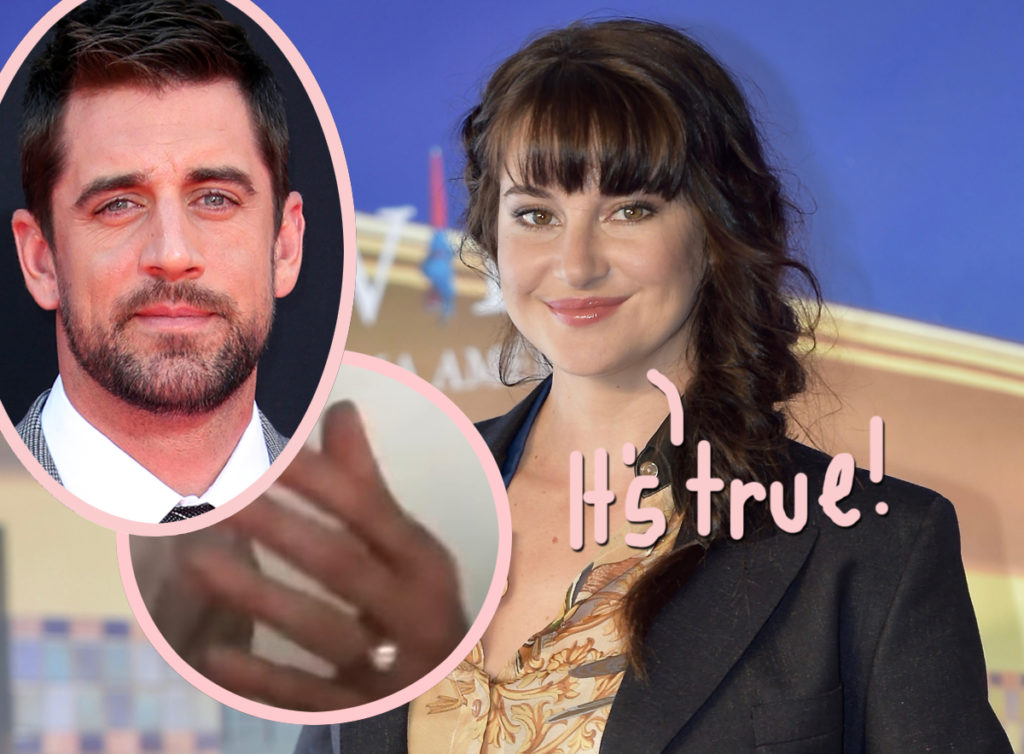 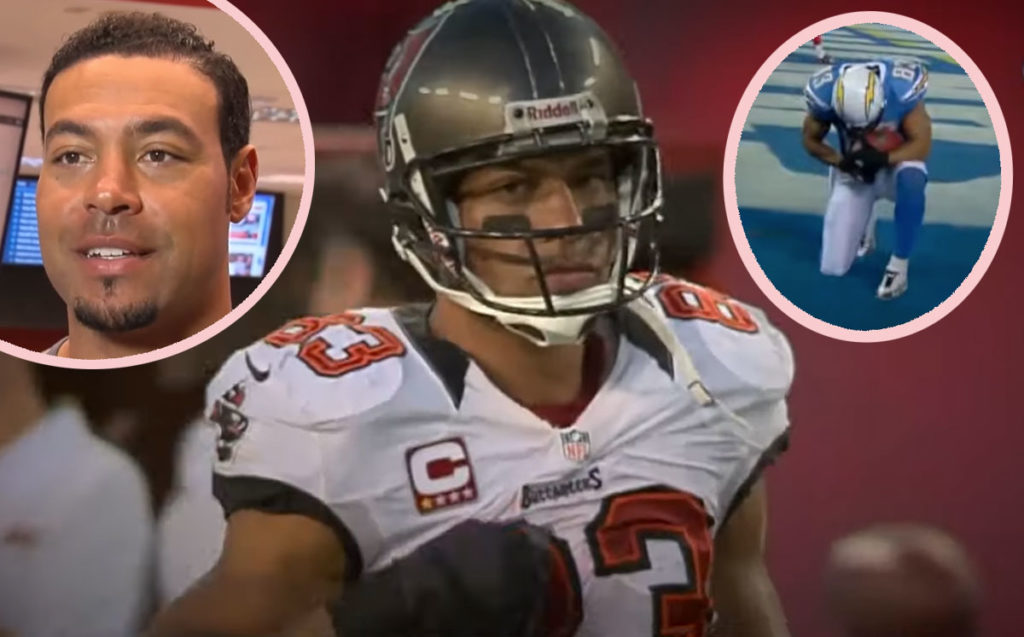 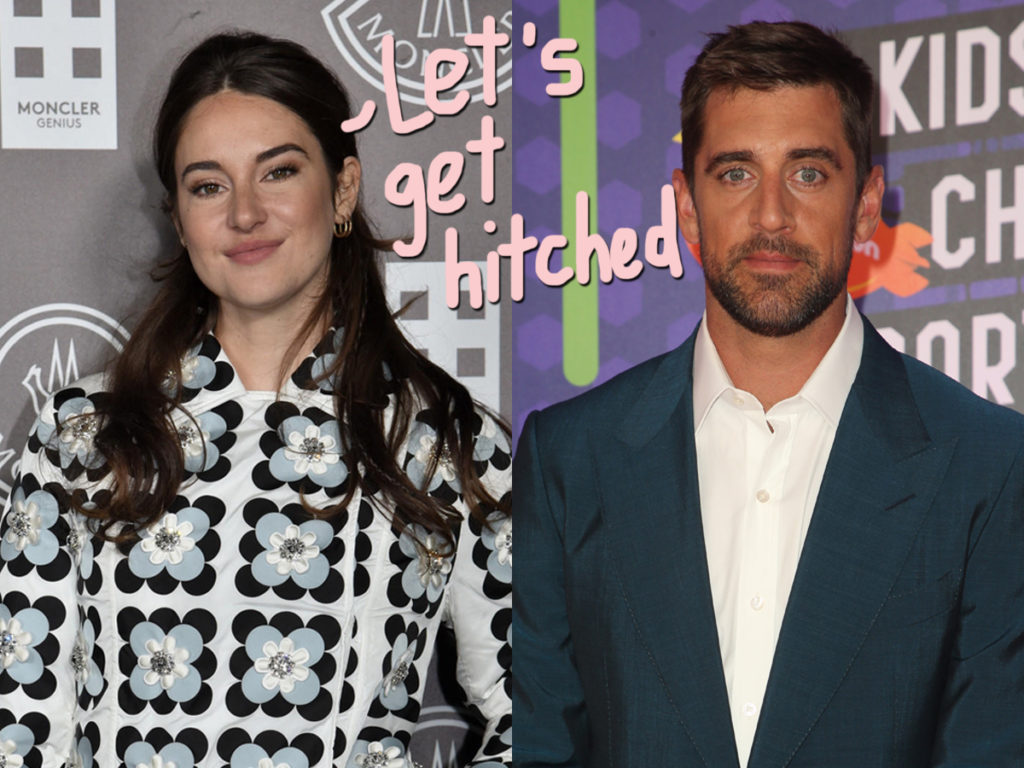 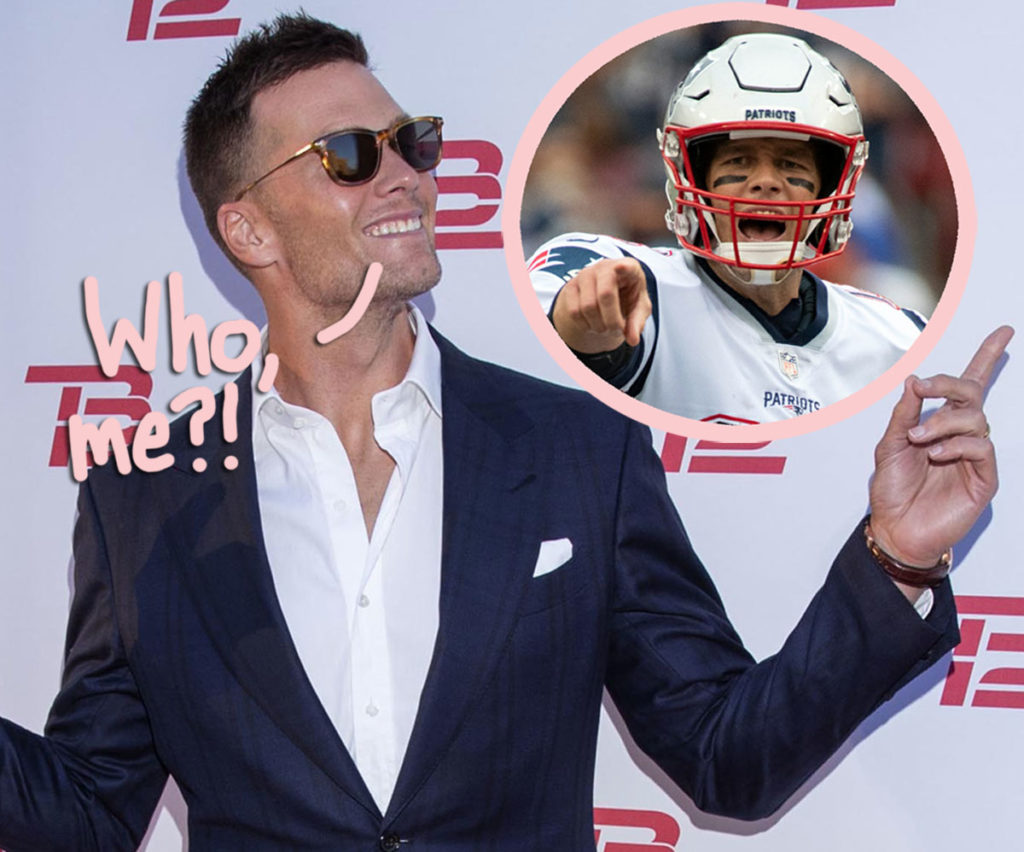 The truth about Laura Perez from My 600-lb Life