Ty and Shelly said they had visited the Conch Republic many times over the years, and on a whim decided to sell their home on the mainland and strike out in a recreational vehicle on a 30-day quest to find their forever home in the artist and tourist haven, about 130 miles south of Miami and famously '90 miles to Cuba'.

After their real estate agent took them to several properties, Ty and Shelly settled on what was dubbed the Sugarloaf House – about 20 minutes up Route 1 from Key West proper, but no less tropical or scenic. 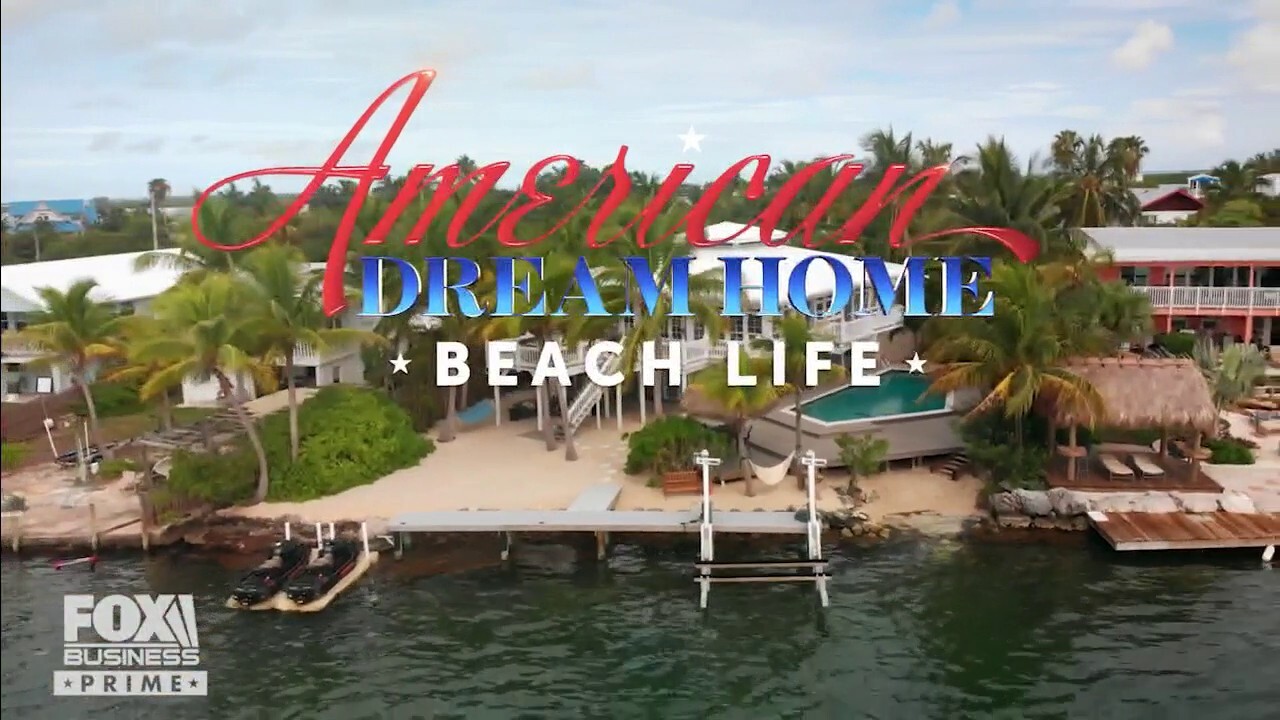 "It’s our dream home, I’m not a morning person, and now I’m up every sunrise, we have our coffee out there," Shelly said.

"It's where we do yoga, we go on paddleboards, it’s the life, it’s a dream life."

The house was posted for $1.5 million but the couple was able to negotiate an offer slightly lower than that, Ty said.

As Casone noted, the house they settled on was smaller than they initially wanted, but they fell in love with it nonetheless.

At the close of the program, Ty and Shelly's adult children arrived to see their parents' new home. They later celebrated the purchase with a night out in the Conch Republic.

"Ty and Shelly are proof that the American dream is alive and attainable anywhere you want to call home," Casone said.

"From the Florida keys to the Puget Sound. They worked hard, they listened to their hearts, and they decided to dream big. And, their reward: a home in paradise."

India told to 'prepare for onslaught' of coronavirus deaths