The Strictly curse is a term which refers to the breakdown of a participating celebrity or professional dancer’s relationship during, or soon after their stint on the show.

Frank said his partner encouraged him to go on a lads weekend instead of accepting Strictly Come Dancing’s offer to sign up.

His admission came after Shirley discussed her new self-written novel about her life and career.

She told host Graham Norton: “I’ve kept most of my life journalised, but I had put the journals away a bit like Pandora’s Box and I didn’t want to open them. 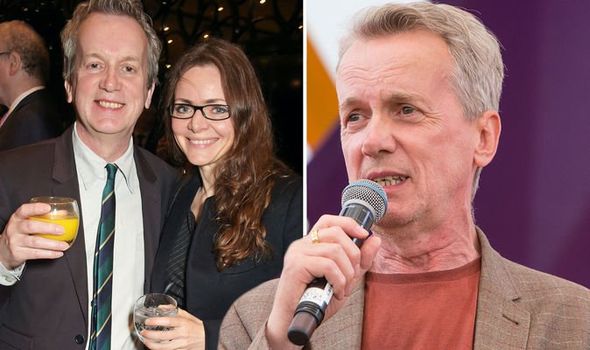 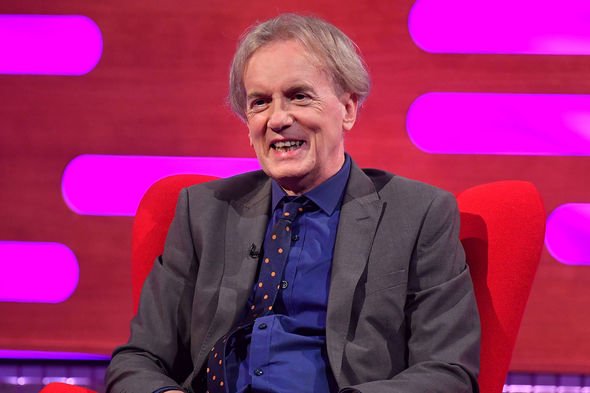 “It was an 18 month write for me, it was a difficult write, and it was even more difficult to read it back.

“It is a real journey from the housing estate to coming on Strictly, and a very different life for me.”

Frank jokingly interjected: “As curses go, it is one of the best ones!

“I have been offered Strictly a few times. 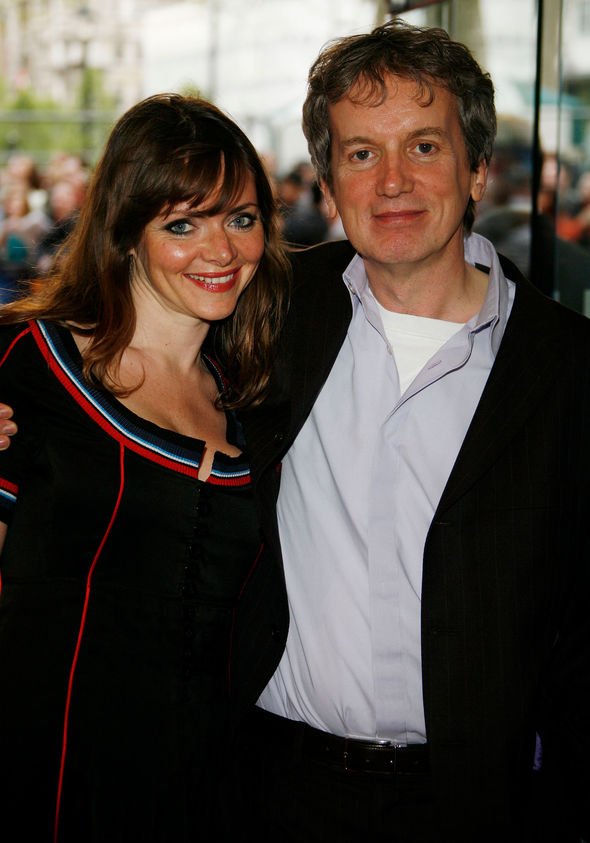 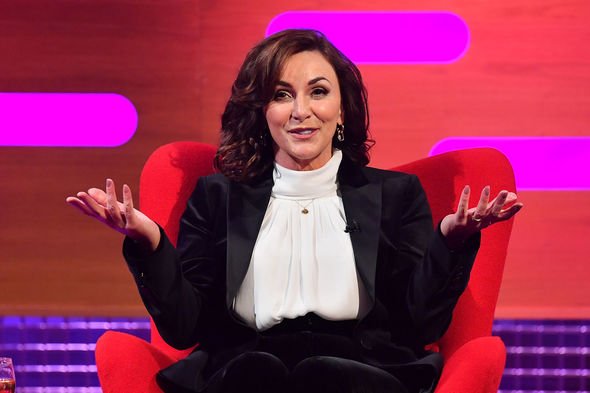 “The last time I was offered it my partner suggested I went on a lads’ weekend in Amsterdam instead as there would be less temptations!”

The comedian has been with his long-term partner Cath Mason for 17 years.

He previously revealed she had rejected his marriage several times amid fears “it would put a hoodoo” on their relationship, according to the Mail Online.

Back in 2014, the comedian admitted the pair, who share seven-year-old son Buzz, had sought counselling.

He revealed: “One of the things I learned about me was that I was trying to slightly mould Cath in to what I thought would be an easier fit.

“The first thing the counsellor said to me is that Cath is not the kind of person who’s going to make major changes.

“That was quite a big thing for me and I became much more accepting.

“I wouldn’t say Cath’s become much more accepting of me – she’s been trying to reform me ever since.”

He went on to say he believes relationships “work better” if one of them “does most of the gibing in”.

“I decided I was going to be the person who gave in,” he added to The Mirror.

The Graham Norton Show airs tonight at 10.45pm on BBC One.

Twitter CEO Parag Agrawal accused of racism over tweet asking 'why should I distinguish between white people & racists?'