The Masked Singer: Harlequin revealed to be Gabrielle

Singer and songwriter Gabrielle, 50, shot to fame following the release of her debut single Dreams in 1993. The singer went from strength to strength as her track Out of Reach entered the UK Singles Chart at number four, after being featured in film Bridget Jones’ Diary. However, followers of the Hackney-born star have often wondered why it is that the singer keeps one eye hidden during her performances.

So the eye patch was my saviour

The hitmaker caused a stir earlier this year when she was unveiled as Harlequin on ITV favourite show The Masked Singer.

However, fans have noticed that one of the star’s eyes is always covered when she sings.

The singer suffers from medical condition ptosis, which is a drooping or falling of the upper eyelid.

Despite the eyeball not being affected, ptosis can cause some visual impairment. 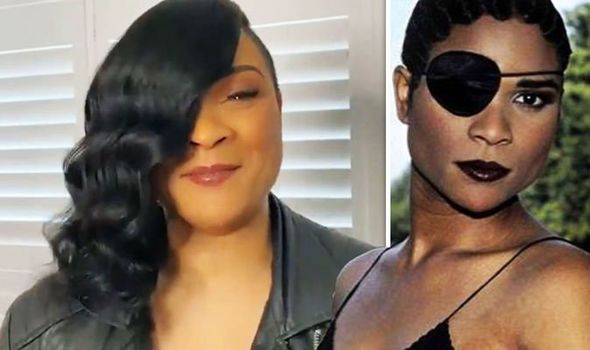 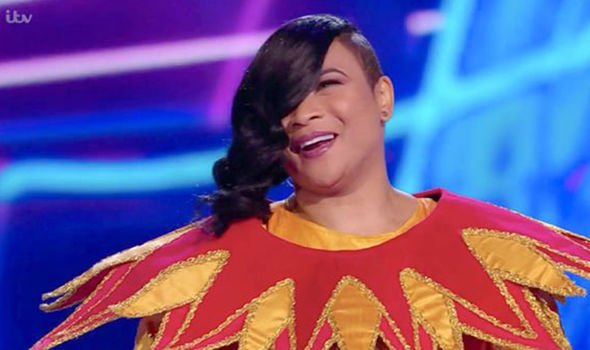 Over the years the star has evolved her style to cover her eye, from donning an eyepatch in the 90’s, to more recently sweeping a side fringe over one side of her face.

Speaking to Lorraine in 2018 on her self-titled ITV show, the singer addressed her childhood with the condition.

Gabrielle said: “Growing up it was all I ever knew that people would take the mickey, so you find ways to kind of steel yourself.

“But to suddenly be thrust into an industry where no one looks like you, how was I going to do that? So the eye patch was my saviour.” 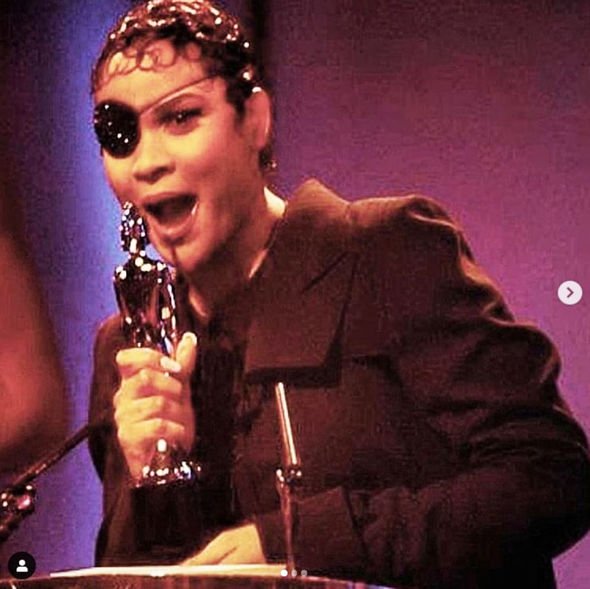 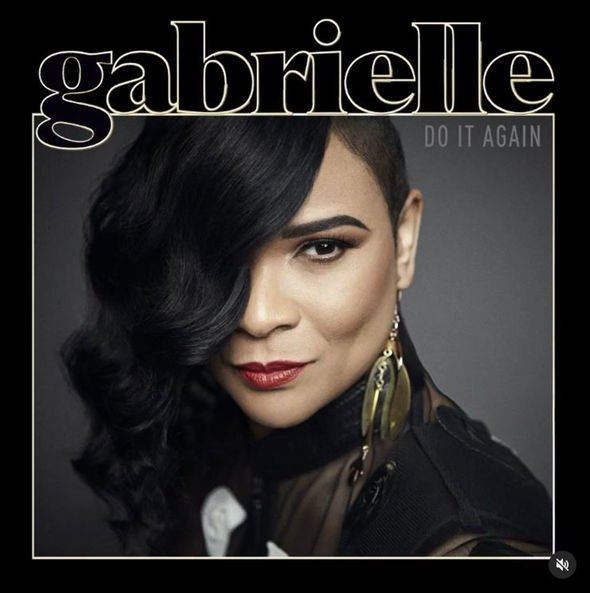 Lorraine jumped in and asked: “I guess it was like your armour?”

Gabrielle affirmed that it was.

Explaining the meaning behind her new album, Under My Skin, the star opened up about her return to making music after a decade-long absence.

She said: “It’s about having confidence, I’ve been around for a while a long while now and I’ve grown as we all do and you learn things about yourself.”

Earlier this year fans of The Masked Singer were convinced they knew Harlequin’s identity following her opening performance.

Ahead of the final, it was revealed that the star nearly walked out of the ITV competition.

Speaking to Express.co.uk and other media, Gabrielle spoke of her experience singing in a mask for the first time.

“I had panic attacks, I was hot. Just the fact of having to sing in a mask, this heavy mask that required two people to put on my head.”

Gabrielle continued: “I said I’m not doing this, I’m going home. I’m not even joking.

“I don’t think they have someone on standby if you choose not to do the show.

“That would have been pretty unprecedented but I didn’t care. There were a million emotions I was going through at the time.”

Cure for baldness could lie with one specific protein, scientists claim