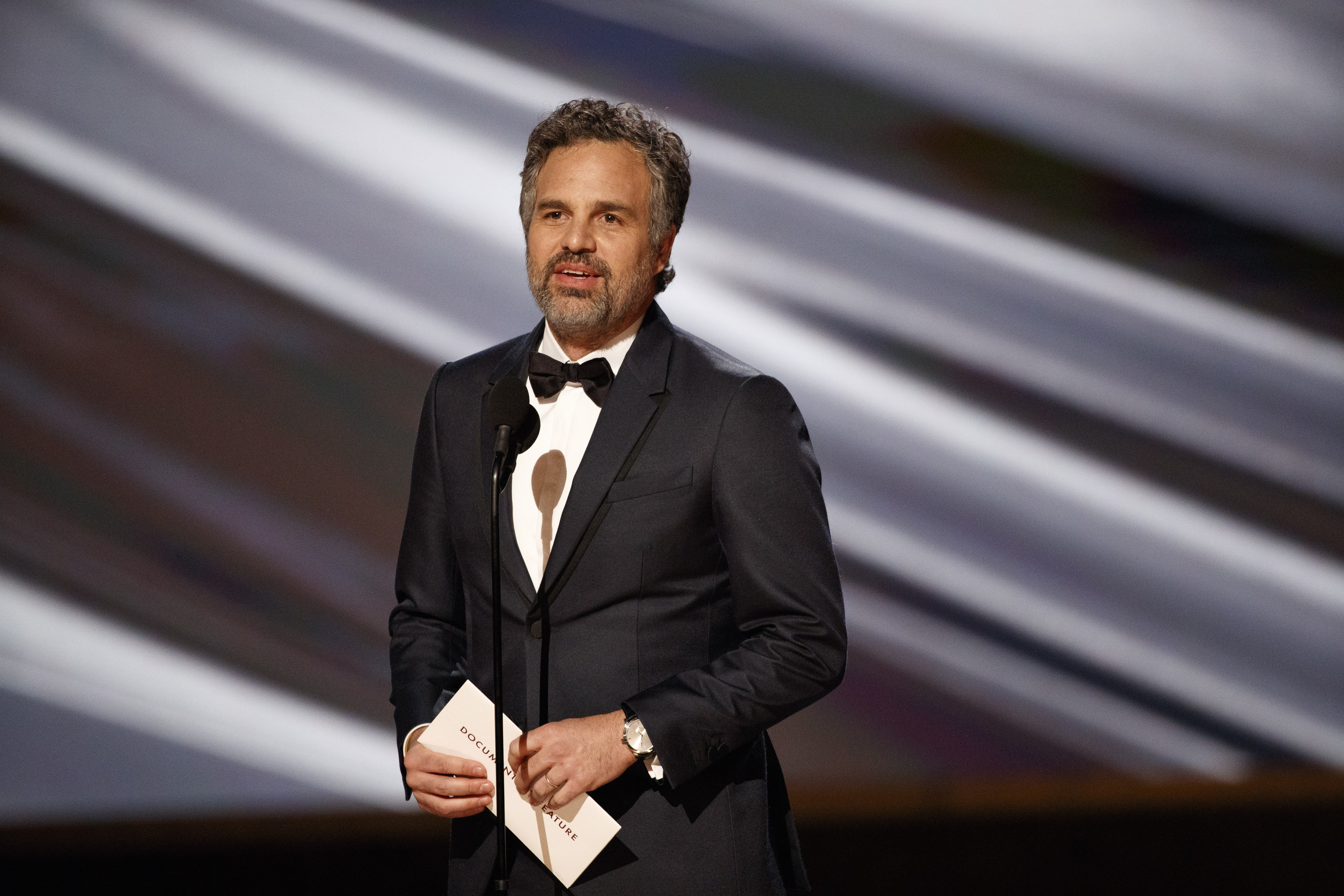 Mark Ruffalo and Jennifer Aniston are among the stars making last-minute pledges of support for the #TimesUpGlobes movement amid the diversity controversy, hours before the Golden Globes 2021 take place tonight.

A growing number of celebrities are calling out the Hollywood Foreign Press Association after it emerged that there isn’t a single Black person in their organisation out of 87 members.

The Golden Globes will take place virtually on Sunday night with Tina Fey and Amy Poehler returning to host and, as celebrities present awards throughout the ceremony, there will no doubt be several mentions of the renewed #TimesUp campaign.

Showing his support for inclusion across Hollywood, Marvel star Ruffalo tweeted the Time’s Up poster about the lack of diversity with the caption: ‘A cosmetic fix isn’t enough.’

Ruffalo, best known for playing Hulk, has received a best actor in a miniseries or television film nomination this year for his role in I Know This Much Is True.

Friends actress Aniston, who won a best actress Golden Globe in 2003, shared the same message in her Instagram stories.

Bryce Dallas Howard penned a powerful letter condemning the lack of representation within the HFPA, hours before she’s due to make an appearance during the awards.

The Jurassic World actress began: ‘As a presenter this evening, I want to acknowledge the incredible milestone this recognition is for many artists as well as the need for actionable change within the HFPA.

‘We have the opportunity to push the Golden Globes toward what it can be: a representation of the many communities and voices that are a part of our industry.⁣⁣’

Bryce continued: ‘A voting body comprised of 87 people without any Black members is another example of the abuse of power and systemic racism that permeates both Hollywood and our country. The galvanisation around expanding voter representation in the HFPA is long overdue.⁣⁣

64 of Queen Elizabeth's Best Monochrome Looks For Her 95th Birthday

Self-cloning robots on the march to help save humanity

Nicole Kidman has a strong belief in God: ‘A lot of my friends tease me’