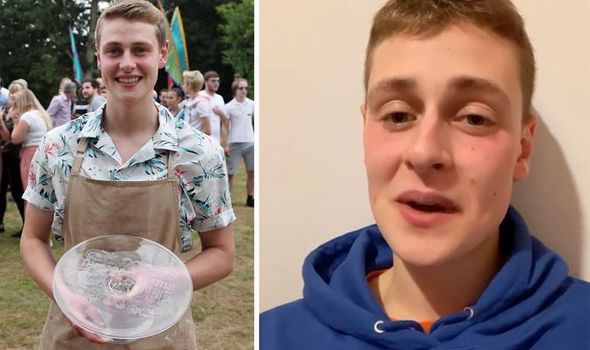 Channel 4 viewers saw Pete Sawkins named the winner of The Great British Bake Off 2020 last night. Despite the fact that the programme was filmed in the summer, Peter was sworn to secrecy and couldn’t tell his flatmates about his big win.

The 20-year-old university student issued an apology to his neighbours today after the excited group of pals learnt the news while watching the programme together.

Talking about the evening events, he told BBC Radio 2 Breakfast show listeners about their noisy celebration.

He said: “It was great fun, it was just celebrations, lots and lots of cheering so apologies to the flats above and below.

“It might have been a bit loud just after 9 o’clock… we just watched it as we’ve been watching the whole series.” 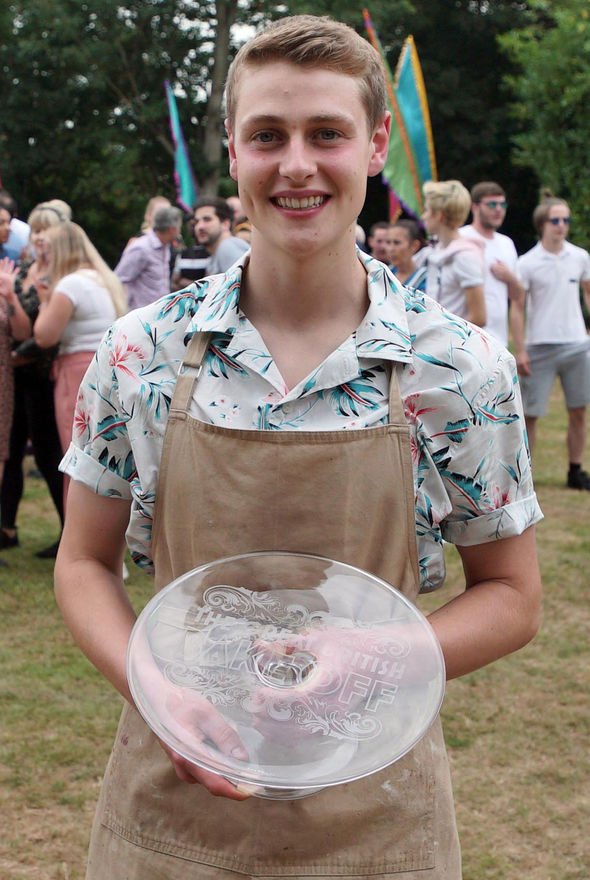 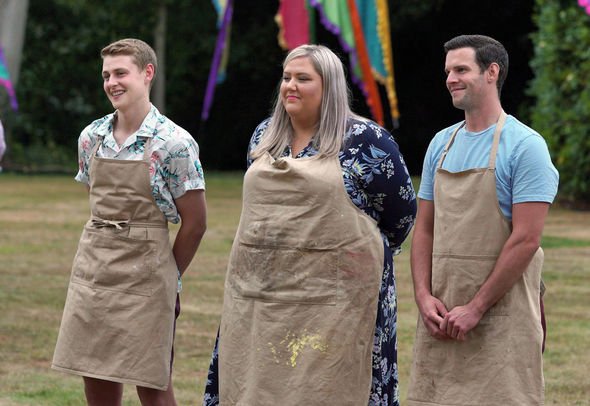 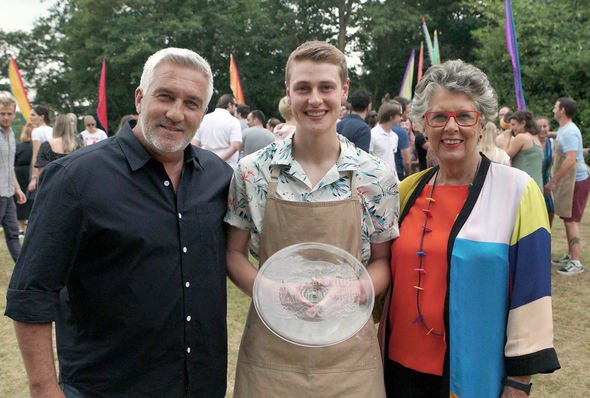 He went on to say that other than the cheering, his evening had been quite “chilled out” and that he had baked a cake to eat while watching the final.

“It was really nice, it was quite relaxed. It was a shame that we couldn’t do a big party… but we had a lovely time, the four of us in the flat, nice and chilled out,” he continued.

“I made a cake. We ate that alongside it. It was a really lovely time.”

The Scottish star went on to say that the contestants had become a “family” after spending so much time together in the Bake Off tent and in their bubble.

“We’ve got the Bake Off bubble WhatsApp group. It’s popping off every day,” he told the radio host.

“We’ve just become a wee family, we’ve got so close so fast, we’re all in together, 24 hours a day and it couldn’t be a better group to share the whole experience with.”

Despite his big win, Peter is throwing himself into his studies.

“I’ve got an assignment due next Friday, a couple of exams in two weeks’ time, so I think that’s what’s next on the agenda!”

World’s longest sea-crossing will open this week in China