Gregg Wallace, 55, is known as one of the main judges on Masterchef but he also hosts the BBC show Inside The Factory. Tonight on Inside The Factory, Gregg visits a liqueur factory in Ireland where he discovers the process behind the making of cream liqueur.

Who is Gregg Wallace’s wife?

Gregg has been married three times before meeting his current wife, Anne-Marie Sterpini.

The couple is reported to have met in 2013 after Anne-Marie got in contact online with Gregg to discuss ingredients.

After seeing Gregg try a rather unique recipe which included both rhubarb and duck, Anne-Marie tweeted the former greengrocer to ask if the two ingredients really did go together.

Speaking to HELLO! Magazine Gregg reminisced on how the pair met.

“So yes, rhubarb, which was considered an aphrodisiac in medieval times, brought us together.”

Gregg also opened up to Lorraine Kelly on how the two got together. 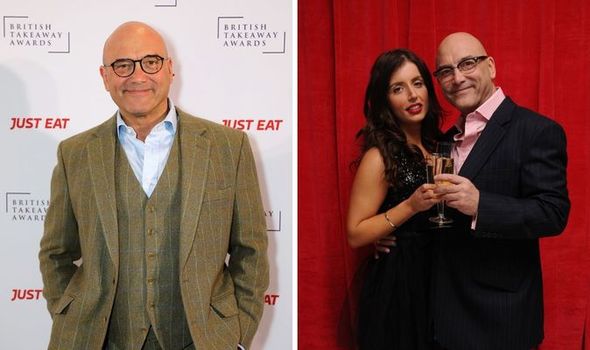 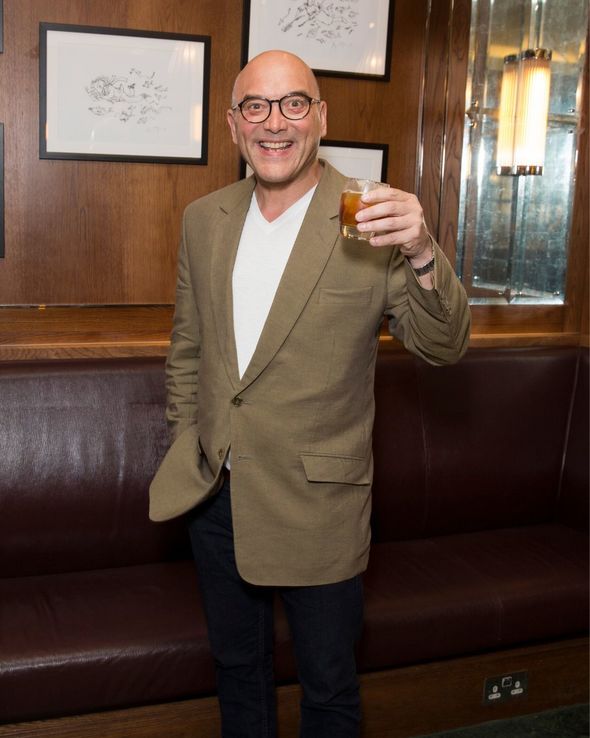 Gregg told Lorraine: “I sent her a message and we started sending messages. Then I sent her my phone number, this was five years ago.

“She came down to London to have dinner with me, and she said it wasn’t until we got to the restaurant, that she was comfortable it was really me and not an impostor.”

Gregg went on to say how lucky he feels to be with Anne-Marie: “I think it’s just luck, and I got very lucky this time. Very lucky.”

Anne-Marie and Gregg have an age gap of 21 years. 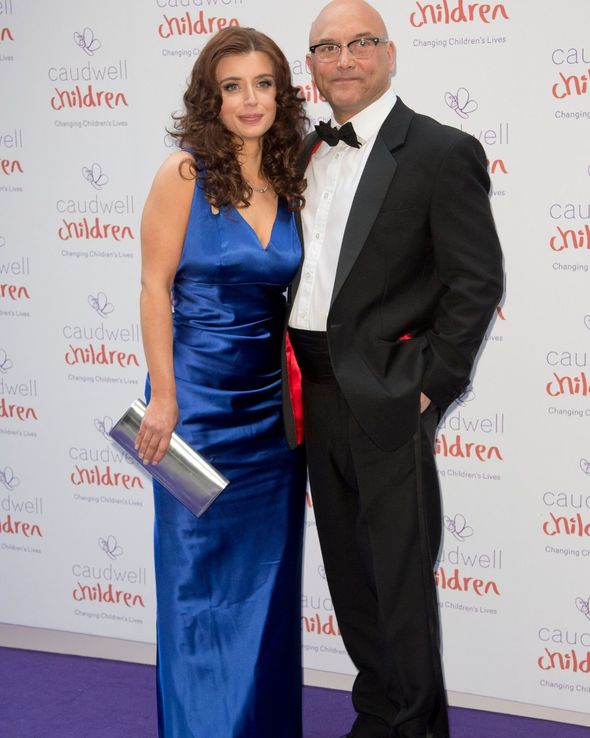 Gregg admitted he initially he felt uncomfortable when people saw the pair hold hands in public.

He said: “People look at you anyway and I felt really conscious because she was younger, and I didn’t want people to judge her harshly. It was doing the ordinary things.”

However, later in a joint appearance on Lorraine while the couple were promoting their new cookbook, Anne-Marie said that to her “age is just a number”. 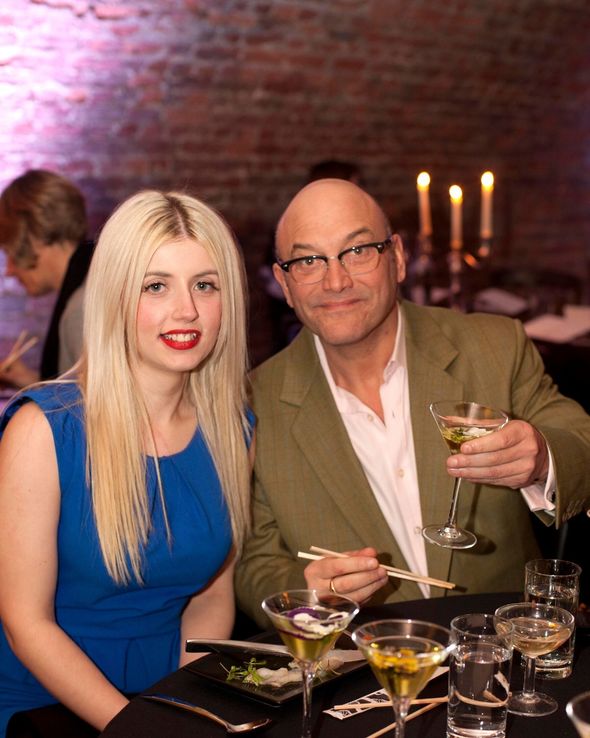 The couple got engaged in 2014 and two years later tied the knot.

They have since had their first child together after it is reported they had struggled to conceive for two years.

In an interview with OK! Magazine, Gregg revealed how he was “scared” for Anne-Marie and the baby during the birth.

“But I was scared for their health.”

However, Gregg went on to say how relieved he was after hearing they were both well.

Gregg added: “I saw him take his first breath, it was just beautiful. I looked at him and thought he was perfect.”

Clashes reported as migrant caravan attempts to cross into Guatemala