Home » Celebrities » Gwyneth Paltrow Jokes Amid Coronavirus Scare: 'I've Been in This Movie'

Not worth the risk! Gwyneth Paltrow took some major precautions to protect herself from germs amid worries of a coronavirus outbreak.

The Goop founder, 47, posted a wide-eyed selfie on Instagram before jetting off to Europe on Wednesday, February 26. Between giving fans advice on how to stay healthy and questioning the seriousness of the panic surrounding coronavirus, Paltrow playfully quipped about her history with disaster movies. 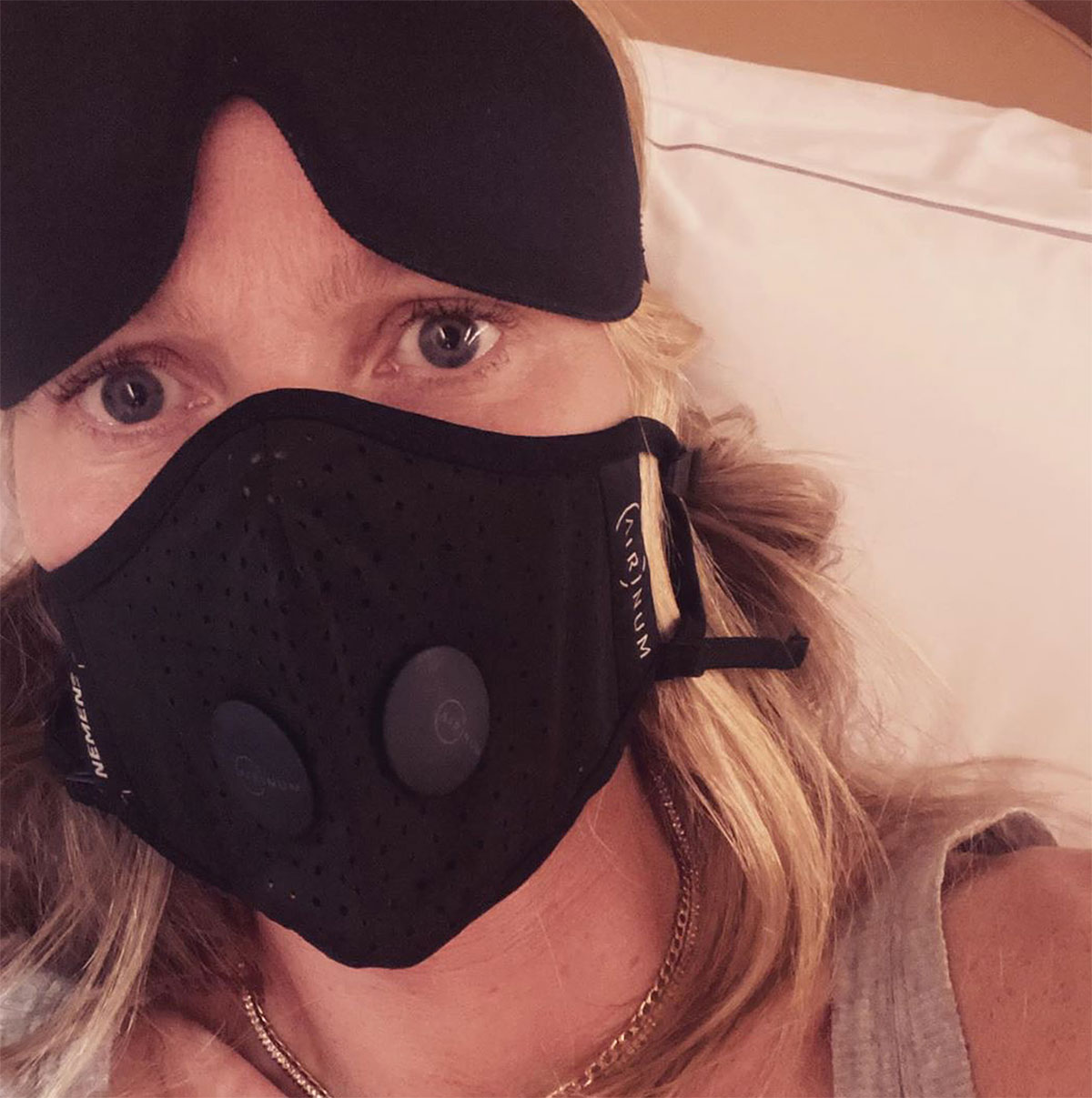 Paltrow referenced the 2011 film Contagion, in which she stars as a businesswoman who brings a deadly disease back to the United States after a trip to Hong Kong. When other people start to show some of the same dangerous symptoms, paranoia about a global outbreak sets in and doctors struggle to contain the virus.

The lifestyle guru’s concern over the spread of coronavirus comes shortly after news broke that Tom Cruise and the cast of Mission: Impossible 7 shut down filming in Venice after a spike in confirmed cases of the virus throughout Italy.

“Out of an abundance of caution for the safety and well-being of our cast and crew, and efforts of the local Venetian government to halt public gatherings in response to the threat of coronavirus, we are altering the production plan for our three-week shoot in Venice, the scheduled first leg of an extensive production for Mission: Impossible 7,” a Paramount spokesperson said in a statement on Monday, February 24.

The studio spokesperson continued, noting that the producers wanted to “be mindful of the concerns of the crew” and “work alongside health and government officials” as more information about the outbreak emerges.

Continued coverage of the coronavirus scare has also threatened to put the 2020 Tokyo Olympics on hold. According to NBC News, International Olympic Committee member Dick Pound expressed concern over the safety of the athletes who would be traveling to Japan to compete this summer, but hopes that everything will end up being “business as usual” before the big event.

The Whitehall workers who STILL aren't back in the office