Home » Harry Redknapp’s Brexit defence of Theresa May: ‘She’s getting slaughtered every day’

The 73-year-old Premier League legend returns to screens on Saturday night as he joins his son Jamie Redknapp, Gary Barlow and Fleur East on ITV’s Ant & Dec’s Saturday Night Takeaway. The ex-Tottenham Hotspur manager, who won 2018’s I’m A Celebrity…Get Me Out of Here, is well known for his charming, yet blunt, demeanour and has been outspoken on a number of issues during his long career, including on Brexit – and Mrs May. Redknapp defended Mrs May after she was attacked from all quarters when her botched Brexit deal with the EU was torn to shreds by politicians in Parliament.

Although she survived a confidence vote, Mrs May would soon be forced to resign as Prime Minister when she was unable to get enough support for her EU pact in 2019.

While in the midst of heavy scrutiny, Mrs May found Redknapp as a supporter, as he claimed she was unfairly treated.

Speaking to the BBC after his I’m A Celeb win, Redknapp admitted he didn’t “actually understand how she does that job”, when faced with such anger from her fellow politicians.

He said: “How can you do that job that she has to do every day getting up, getting slaughtered? 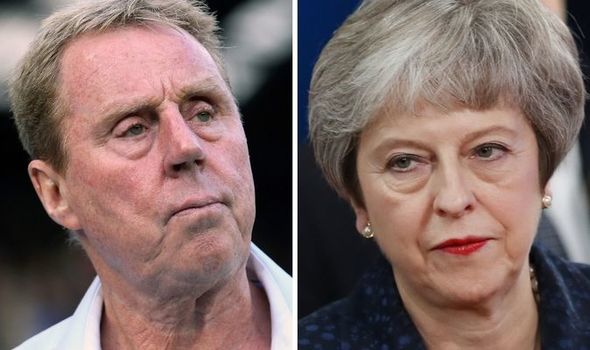 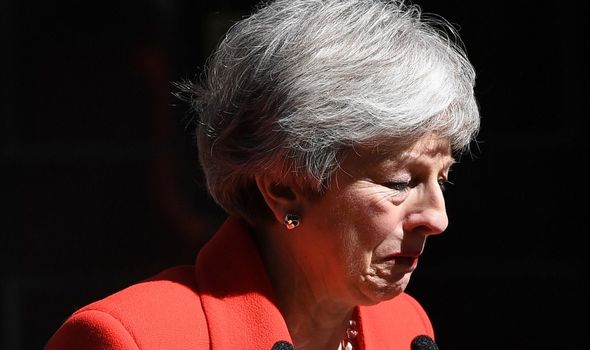 “You know, having all that aggravation of the country all on your back.”

Redknapp, the last Englishman to win the FA Cup, argued she “must be an amazing woman” to cope in Downing Street, adding: “I couldn’t think of a worse job to have. I mean, it’s just amazing how she carries on with it.”

At the time Mrs May had faced harsh criticism from her own party, and just a year before suffered a humbling election, in which the Conservatives claimed victory but were pegged back by a resurgent Labour.

Yet, Redknapp took a swipe at Remainers inside some political parties who continued their demands that a second referendum be held on the UK’s membership within the EU.

JUST IN: Harry Redknapp planned to be a taxi driver during money ‘struggles’ 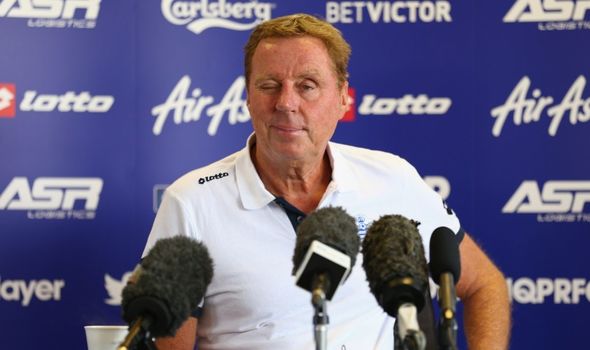 He told those who voted to Remain in 2016 that “we had a vote and people voted for Brexit”.

The football manager added: “So you know that was it as far as I am concerned, that’s how the country voted, so we have to get on with it now.

“I don’t know what the consequences will be, I’m not clever enough to hold the answers, but that’s the way it will be now.”

After his comments, Mrs May was still unable to get her Brexit deal to pass through Parliament and by 2019 she had resigned as Prime Minister, sparking a new leadership vote. 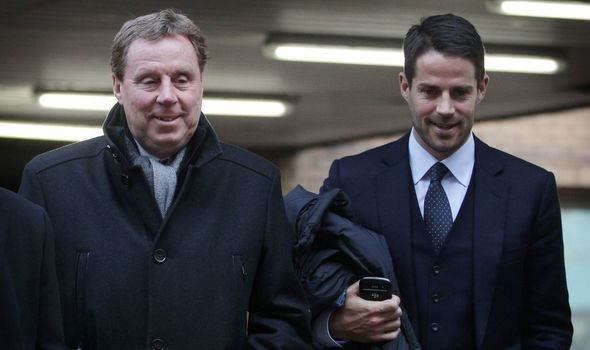 The two final candidates that stood to be Conservative Party leader were Jeremy Hunt and Boris Johnson, but even this didn’t fill Redknapp with hope.

Speaking before Mr Johnson was voted in by Tory members, Redknapp told Sky News he had “given up” on making a decision on politicians, particularly as all the parties say different things.

Describing it as a “toss-up” between the two candidates, Redknapp said he “didn’t understand politics… because Labour says one thing, Conservatives… they never agree on anything”.

He added: “Surely there must be something! One day, someone says, ‘This is good for the country’ and both parties will agree on it.

“But they never do so in the end I start to lose a bit of faith in politicians.” 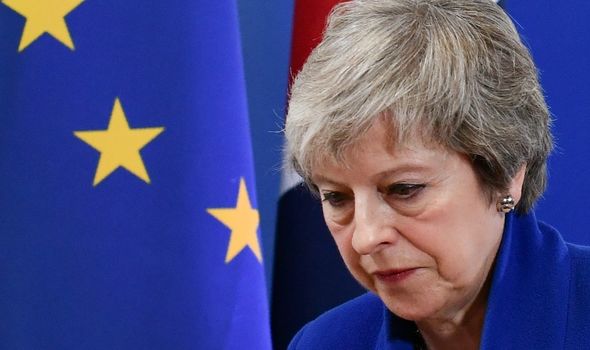 Redknapp’s last job in management came during a doomed spell in 2017 when he managed Birmingham City for just 13 games.

During his illustrious managerial career, which began at AFC Bournemouth in 1983, Redknapp led a host of teams including south coast rivals Portsmouth and Southampton.

Redknapp will also join fellow guests Frank Gardner and Sarah Hadland as he chats on Love Your Weekend with Alan Titchmarsh.

Andrew Cuomo, as usual, makes COVID-19 vaccine all about himself