Home » Celebrities » Harry Wanted to ‘Shield’ Archie From ‘Negativity and Tension’ in the U.K.

All for Archie. Prince Harry and Meghan Markle’s decision to move to Canada with their son, Archie, was influenced by the prince’s upbringing, sources reveal exclusively in the new issue of Us Weekly.

“He wants to shield his son from the negativity and tension he would’ve been exposed to back in England,” the source says.

A second insider adds that Harry “knows what it’s like to grow up in the spotlight, and he wants to give Archie the most normal upbringing possible.” 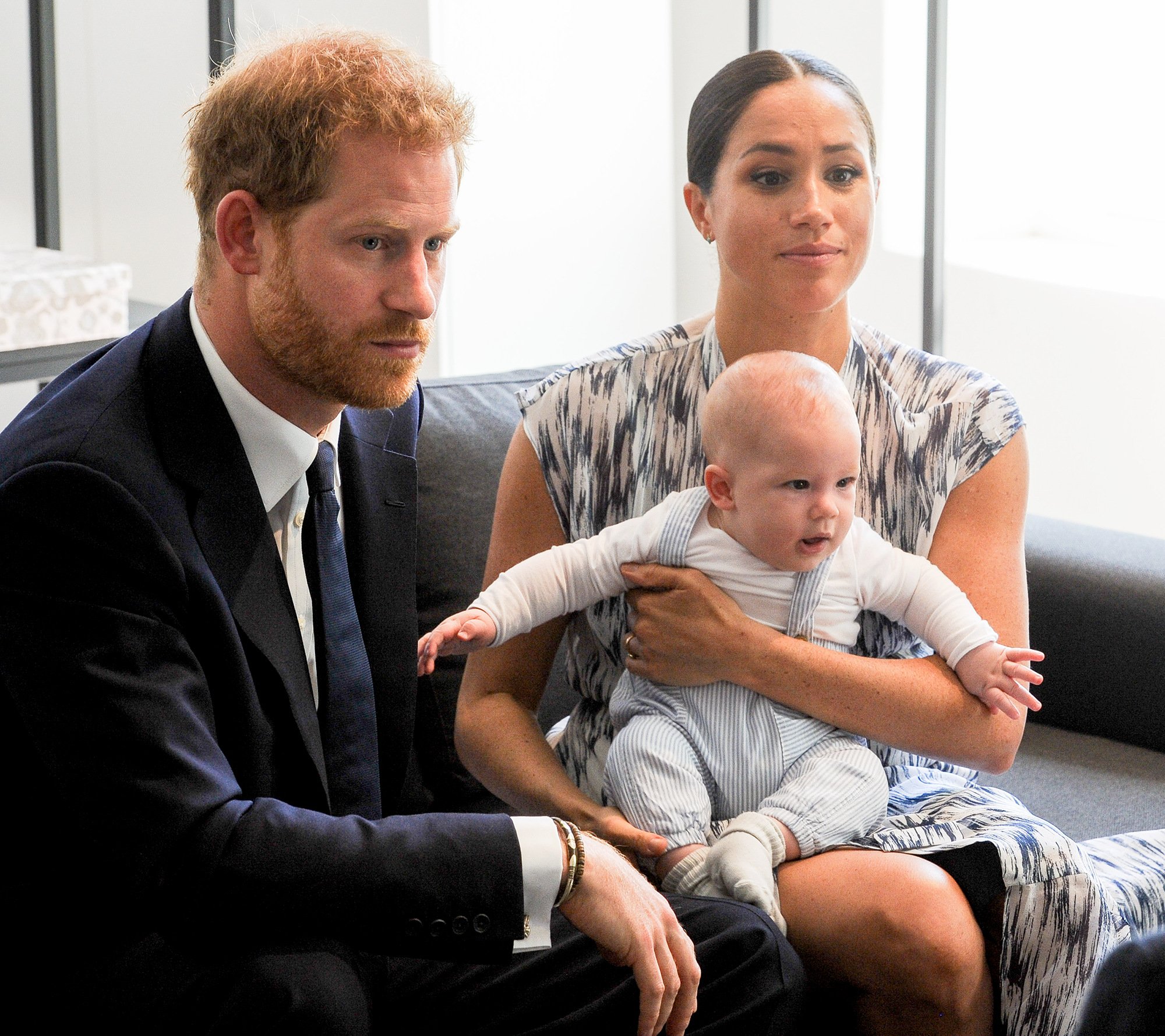 Harry, 35, and Meghan, 38, welcomed Archie, now 10 months, in May 2019. Less than a year later, the Duke and Duchess of Sussex announced their decision to step back from their senior royal duties. They attended their last official engagement working for Queen Elizabeth II at the Commonwealth Day service in London on March 9.

“Harry was holding his hands together as he walked in. That’s letting you know that he was feeling a little uneasy,” body language expert Blanca Cobb told Us about the couple’s arrival at Westminster Abbey. “As they were walking and being shown to their seats, Meghan looked very relaxed with a genuine smile. The way she’s walking was one of confidence. She was taking nice strides.”

The event marked the first time Harry and Meghan saw Prince William and Duchess Kate in public since November 2019. The Duke and Duchess of Cambridge barely acknowledged the couple before they book their seats in the church.

The Suits alum and the former military pilot have since returned to Canada where they are “observing the quarantine” amid coronavirus concerns. “They are following the rules put forth by the World Health Organization,” a insider told Us on Tuesday, March 17.

The palace confirmed that the 93-year-old monarch’s schedule has shifted amid the pandemic and she will move to Windsor Castle on Thursday, March 19, to begin celebrating Easter one week earlier than planned.

For more on Harry and Meghan, watch the video above and pick up the new issue of Us Weekly on newsstands now.

Claire Foy Wins Lead Actress in a Drama at the Emmys