Home » Celebrities » Harvey Weinstein has a fever, is being monitored by medical staff in prison

Harvey Weinstein is "being closely monitored" by medical staff in prison, a spokesperson told Fox News on Tuesday.

The disgraced filmmaker "has a fever," said Weinstein's spokesperson, Juda Engelmayer, on behalf of himself and Weinstein's prison consultant, Craig Rothfeld. However, they could "neither confirm nor deny that Mr. Weinstein has tested positive for COVID-19," following a report, which alleges that is "likely" to be the case.

Weinstein, 68, is serving 23 years in Wende Correctional Facility in Alden New York because he was convicted on charges of rape and sexual assault earlier this year. He still awaits trial in Los Angeles.

Fox News confirmed in March that Weinstein had tested positive for the novel virus though he didn't show any symptoms. 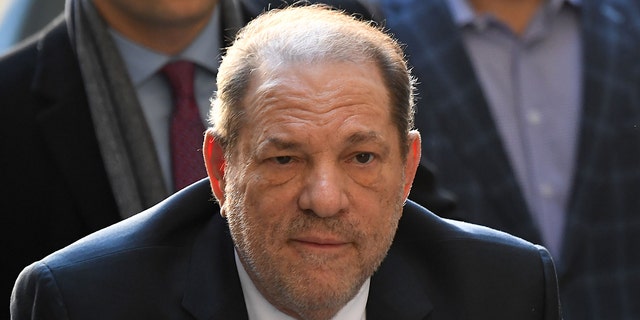 Harvey Weinstein currently has a fever while in prison in New York. (Photo by Johannes EISELE / AFP)

The following month, Engelmayer told Fox News that Weinstein had "been released from medical isolation” and has now been “deemed alright.”

TMZ on Tuesday, citing sources, alleges he was never officially diagnosed with COVID-19, though there are documented cases of reinfection. 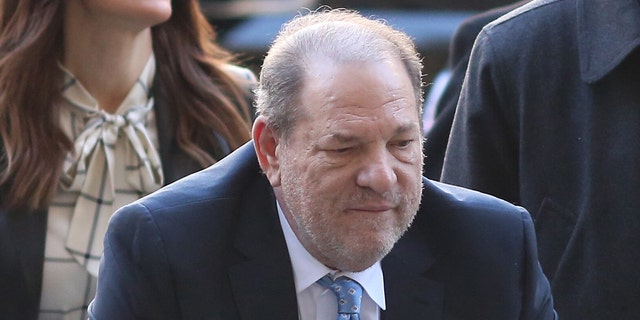 Harvey Weinstein has been sentenced to 23 years in prison after being convicted of rape and sexual assault. (Alec Tabak/New York Daily News/Tribune News Service via Getty Images)

Weinstein was also hospitalized shortly after his sentencing in March after experiencing chest pains.