Heather Locklear must complete 30 days of mental health treatment at a residential program after her arrest for the alleged assault of an EMT and deputies in June 2018, Us Weekly can confirm.

The actress, 57, pleaded no contest to eight misdemeanor charges on Friday, August 16, including five counts of battery on a peace officer, one count of battery on emergency personnel and two counts of resisting arrest. A judge initially sentenced her to 120 days in jail. However, the ruling was halted pending the completion of the treatment program. 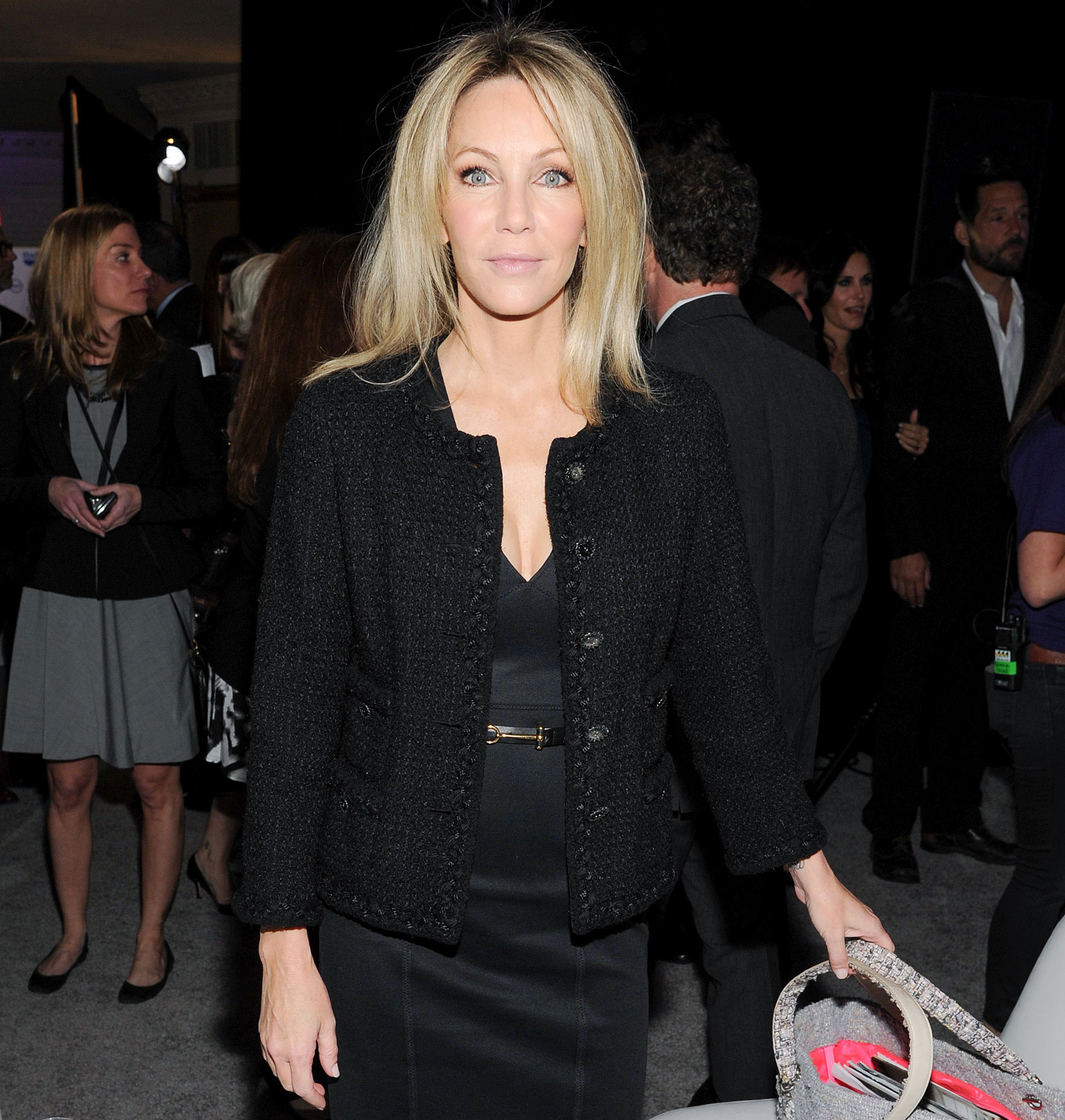 In addition, Locklear received three years of informal probation. Though she does not have to check in with a probation officer, she is not allowed to consume alcohol, take non-prescription medication or possess dangerous or deadly weapons. If she fails to stick to the terms, she will be ordered to 120 days in jail.

Furthermore, the Melrose Place alum settled her civil suit with Jennifer Hayn-Hiton, the EMT who sued her after the alleged attack.

Locklear was arrested in June 2018 after a family member reported her to police for being “extremely intoxicated,” according to a spokesperson for the Ventura County Sheriff’s Office. She was “very, very uncooperative” and allegedly punched a deputy and kicked the EMT as she was being placed on a gurney. She was later charged with one count of interfering with a law enforcement officer and two counts of battery.

The Dynasty alum was previously taken into custody in February 2018 after a domestic violence incident with then-boyfriend Chris Heisser. She faced four misdemeanor battery charges and one resisting or obstructing an officer charge.

Locklear was placed on a 5150 psychiatric hold in November 2018 and checked into rehab one week later. A source told Us Weekly at the time that her situation was “very serious.” She sought treatment for a second time in May following her split from Heisser.

With reporting by Marjorie Hernandez

Miley Cyrus Asks for a ''Boost of Bad Ass'' After Hospitalization

NCIS: Brian Dietzen Reveals His Favorite Episode and the Most Terrifying Moment on Set