Home » Hello! Adele Spotted for the First Time in Months at Oscars Party

She’s back! Adele stepped out for the first time in months to attend an Oscars afterparty — and it seems like she had a blast.

Stars Who Have Broken Grammy Records: Beyonce, Adele and More

The Grammy winner, 32, was spotted at a post-show fete on Sunday, April 25, wearing an elaborate lime green coat with feathered sleeves. In one video shared via social media, she danced to the Ja Rule and Jennifer Lopez song “I’m Real.” She also took a selfie with Judas and the Black Messiah actress Amber Chardae Robinson, who shared the snap on her Instagram Stories.

E! News reported that the soirée was a party for Daniel Kaluuya, who took home the best supporting actor trophy on Sunday for his work in Judas. During his acceptance speech, the Get Out star, 32, joked that he wouldn’t go back to work until Tuesday because he planned to party all night in celebration of his win. 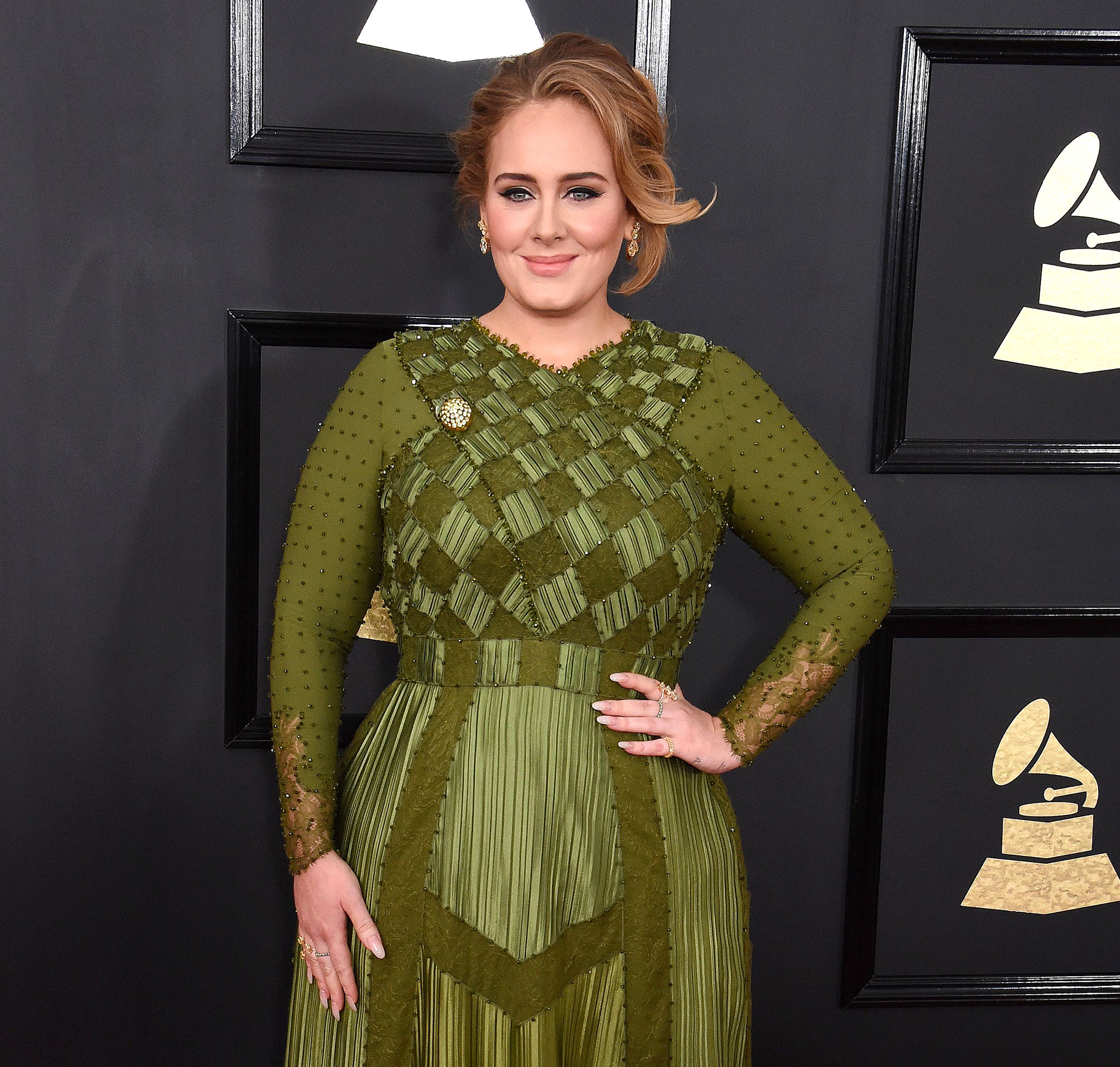 The “Someone Like You” singer hasn’t been seen in public since October 2020, when she hosted an episode of Saturday Night Live. She pointedly was just the host and not the musical guest, though she did sing in a couple of sketches.

“My album’s not finished, and I’m also too scared to be both [the host and musical guest],” she explained. “I’d rather put on some wigs … have a glass of wine or six and just see what happens. Who knows?”

Fans have been eagerly awaiting new music from Adele, who hasn’t released an album in more than five years. Her friend Alan Carr claims to have heard part of it, though no title or release date has appeared yet. 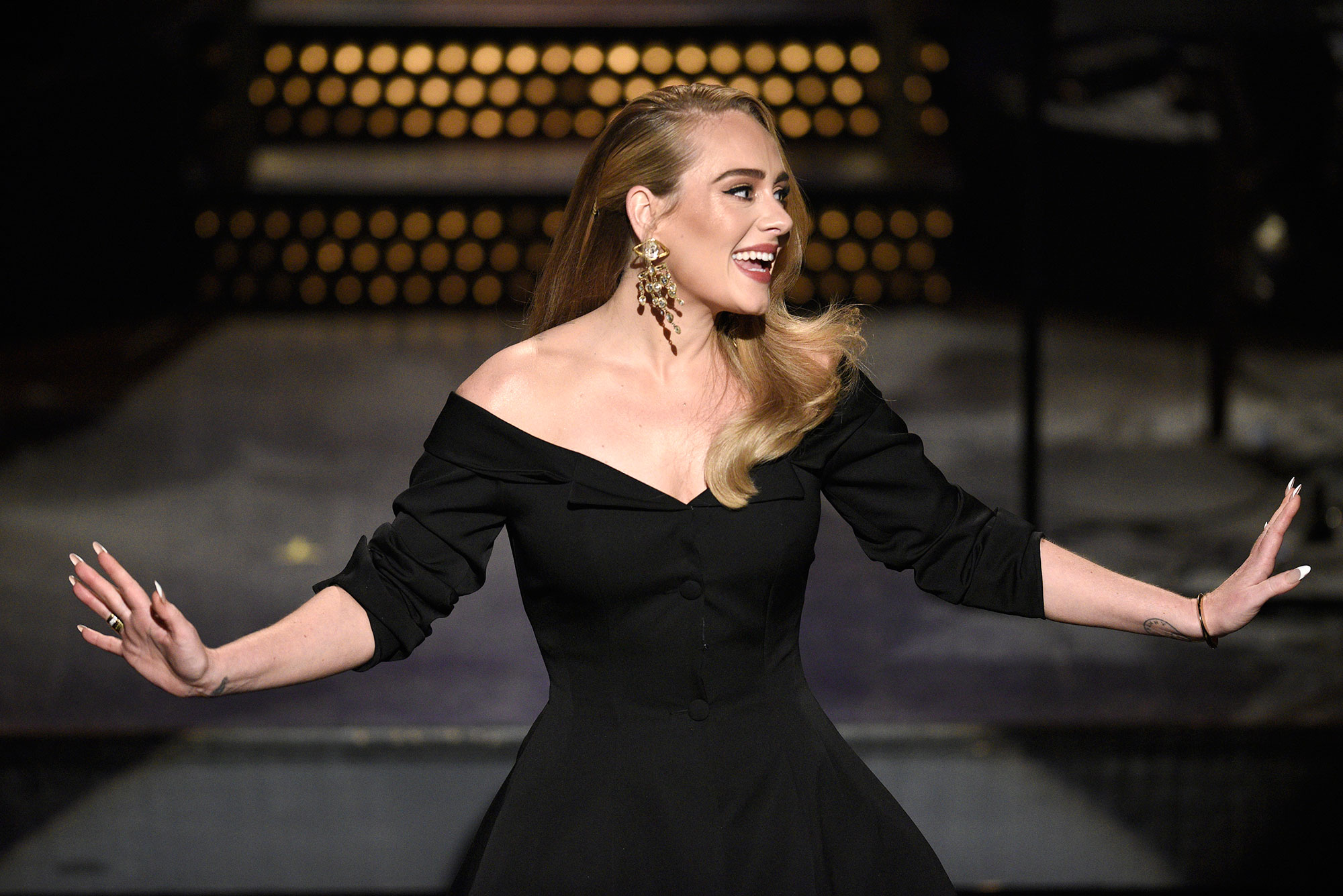 “I’ve actually heard some tracks on it. Oh my God, it’s amazing — so amazing,” he told Grazia U.K. earlier this year. “That voice is like an old friend, because there are some people in the charts who sound a bit like Adele and then when you hear Adele’s voice, you go, ‘Oh, no, there’s only one.’”

Adele and Simon Konecki: The Way They Were

Though the artist was not in attendance at the Oscars ceremony on Sunday, she does have an Academy Award of her own. She won the best original song trophy in 2013 for “Skyfall,” from the James Bond movie of the same name. It was the first Oscar for a Bond film in 47 years.

When she won, Adele had recently given birth to her son, Angelo, 8, whom she shares with ex-husband, Simon Konecki. After her victory, she joked that she wouldn’t be able to celebrate all night because of her new mom status. “One glass of champagne and I’m gone,” she said at the time.

David Beckham splashes out on £14,000 'igloo' and sauna for family's £6million Cotswolds' house