Everyone knows that one of Paula Deen’s favorite ingredients is butter. The cooking show host and author hails from Georgia, which certainly explains her penchant for traditional Southern-style meals fried in lard and slathered in butter. But this lifestyle eventually caught up with Deen, forcing her to change her eating habits.

In 2012, Deen admitted that she had been diagnosed with Type2 diabetes and was keeping it a secret from Food Network execs and fans forthree years. “Honey, I was in denial—for a couple ofyears,” she said.

Deen decided to make some serious life changes and find a path back to healthiness. She still loves butter — only this time, she’s using it in moderation. 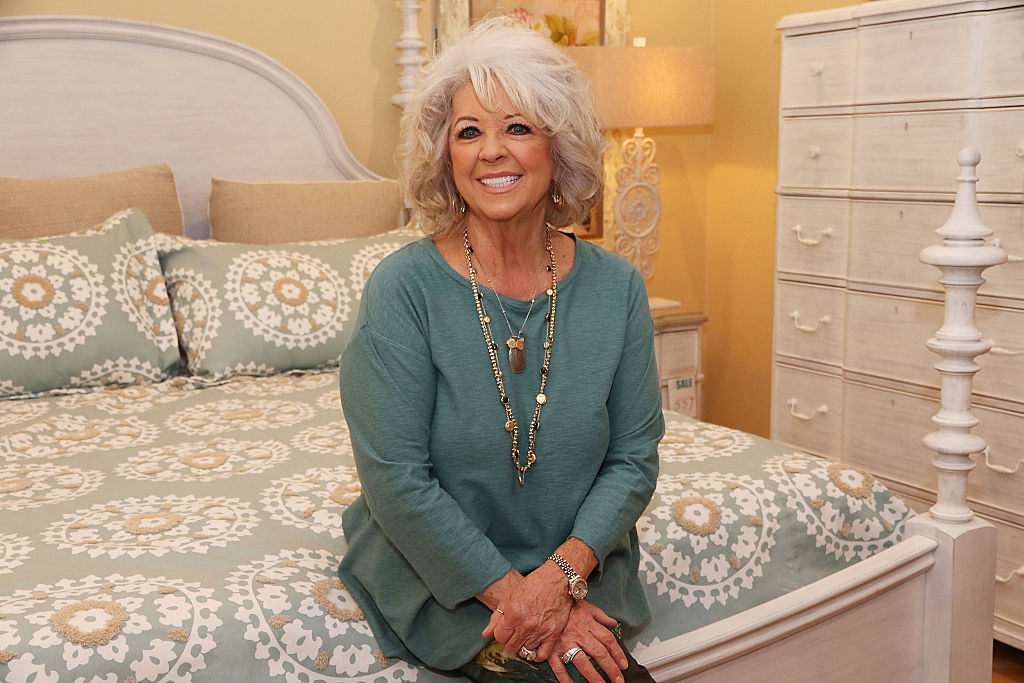 After her diabetes diagnosis, Deen’s doctor insisted that she make some alterations to the way she was eating. But the cookbook author couldn’t stand the thought of missing out on her most beloved foods. “It [dieting] makes me mad!” she said.

Instead of attempting to restrict what she was eating, Deen decided a lifestyle change might make the transition easier. She started finding smart substitutions that still tasted good and was delighted when she lost more than 36 pounds in the process.

She swaps buttermilk for cream

Y'all know I'm crazy about butter. I started makin' my own flavored butters, and, wow—they are incredible! Head to my website for my simple how-to if you want to elevate your biscuits, pastas, and a whole lot more! #pauladeen #butter #cook

It might have butter in the name,but buttermilk is technically butter-free. It’s the leftover liquid you get afterchurning butter and makes a healthier, lower fat substitute for cream. For example,a cup of real cream has 98 grams of fat while a cup of buttermilk only has 2grams of fat.

She avoids eating anything white

In a classic dieting move, Deen choosesto limit her carb intake, which she says “are a killer” for any healthy dietregimen.

That means severely limiting popular foods such as white bread, white rice, white potatoes, and pasta. While trying to take control of her diabetes, Deen said, “I went home to my kitchen and I threw out everything that was white.”

She still allows herself carbsevery once in a while. But they’re an occasional treat, not a daily staple ofher diet.

I hope y'all know that you are just pear-fect. 😉 #pauladeen #pear #perfect

Instead of loading up on carbs,Deen began incorporating more fresh, green vegetables into her day. “Ireally have been eating more of them-more veggies and more salads-and lovingit,” she told Shape.

Some of her favorites? Rutabagaand cauliflower. “We’re about fresh food,” she said about the South.“My table is always filled with great vegetables.”

How many of y'all still have nice weather where you're at? Enjoy it while you can! #pauladeen #fall #niceweather

One thing Deen has to pay specialattention to now is her sugar consumption, which was a huge adjustment to howshe ate before. That means her beloved sweet tea had to get cut. “I wouldstart drinking it [sweet tea] at 11 o’clock in the morning, and it would be onmy bedside table when I went to bed,” Deen admitted to Prevention.

Now she opts for unsweetened,flavored teas instead. “I even discovered a mint julep flavor that hadless sugar or was sugar free,” she told Shape.

She believes in moderation

No one is perfect, and Deen knowsthat she’ll still indulge every once in a while. The key was to change themainstays of her diet. “What I’m really trying to focus on is moderation.Eat a cookie,” she explained to Dr. Oz, “just don’t eat six of’em!”

Ultimately, Dean is trying to stick around for her family. Both her parents died in their 40s, and she doesn’t want to suffer the same fate. “I want to be here for my grandchildren,” she told Woman’s Day.