Hilary Duff fans are torn. The actress, 33, has a new show on Hulu, but it’s not the one fans were hoping to watch.

Hulu announced that Duff will star and produce in How I Met Your Father, the long-gestating spinoff of How I Met Your Mother, which ended in 2014. It’ll be Duff’s first series after her seven-year run on Younger, which is currently airing its final season on Paramount+. 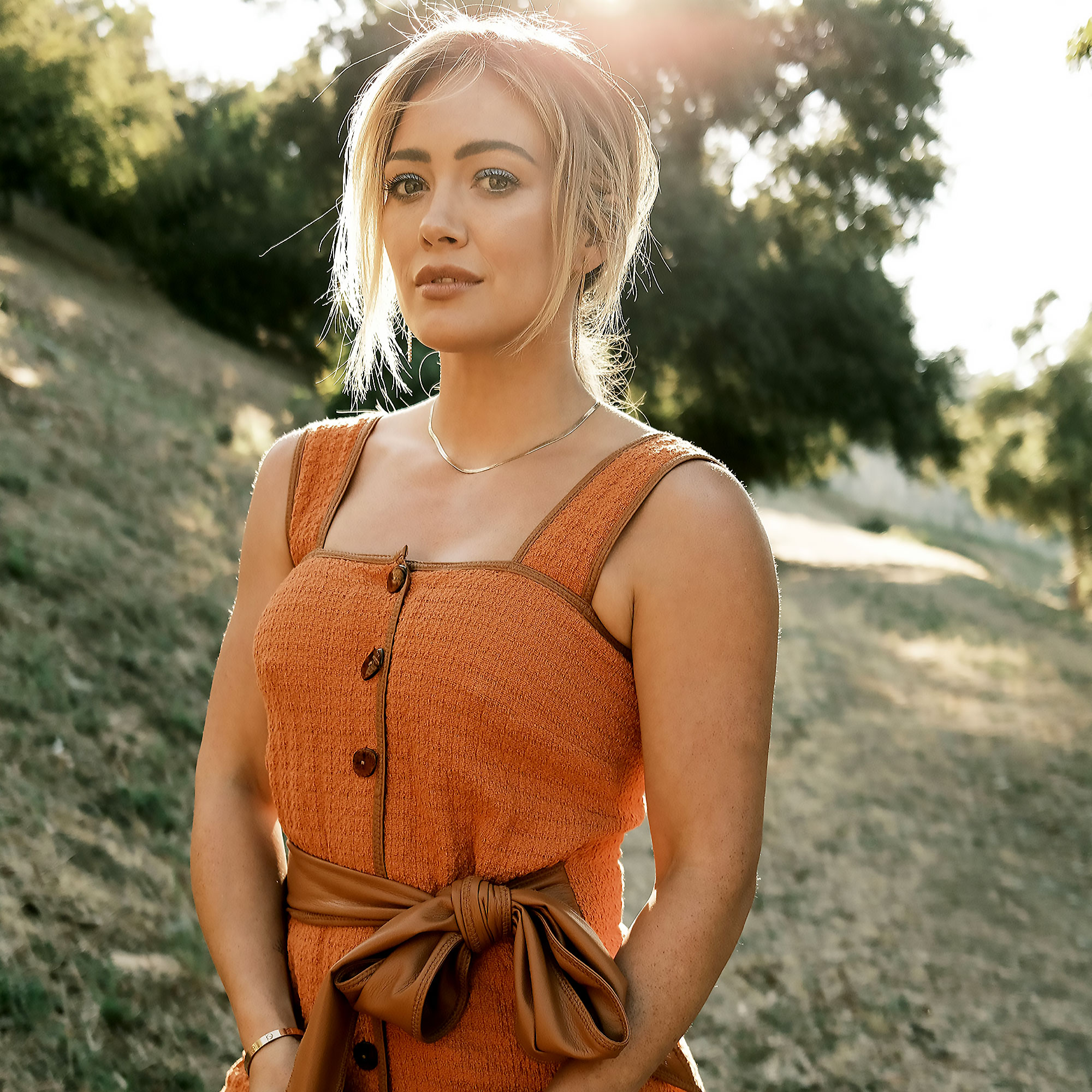 “I’ve been incredibly lucky in my career to play some wonderful characters and I’m looking forward to taking on the role of Sophie,” Duff said in a statement.

The mother of three said she is “a huge fan of How I Met Your Mother,” so she’s “honored and even a little nervous” to take on the role of Sophie, who explains to her kids how she met their father.

She added, “Just fangirling over here getting to join the Hulu Originals and 20th families. I realize these are big shoes to fill and I’m excited to slip my 6 ½’s in there!”

Fans, however, aren’t as thrilled. The Twitterverse was buzzing after the announcement because people have wanted to see Duff star in a Hulu series — but not How I Met Your Father.

After Disney+ pulled the plug on the Lizzie McGuire revival, many hoped the series could be made for Hulu, which is more adult-friendly. Duff previously said that Disney+ didn’t want Lizzie to be as mature, which ultimately led to the cancelation after they paused production.

“I’d be doing a disservice to everyone by limiting the realities of a 30-year-old’s journey to live under the ceiling of a PG rating,” Duff explained in a December 2020 Instagram post. “It’s important to me that just as her experiences as a preteen/teenager navigating life were authentic, her next chapters are equally as real and relatable. It would be a dream if Disney would let us move the show to Hulu, if they were interested, and I could bring this beloved character to life again.”

The revival was officially canceled by Disney in December 2020.

The How I Met Your Father news has some fans excited that Duff will continue to star on adult comedies, while others just want to see her return as the iconic Disney character.

“We all just wanted a Lizzie McGuire reboot not a How I Met Your Mother sequel with Hilary Duff,” one fan wrote.

Hilary Duff and Matthew Koma: A Timeline of Their Relationship

Another added, “We had to lose the LIZZIE MCGUIRE reboot for this mess? I’m absolutely furious.”

Others were more supportive of the actress’ new endeavor. “Hilary Duff said if Disney won’t let her be an adult in Lizzie McGuire, then Hulu will in a How I Met Your Mother spin-off,” one user tweeted.

Some even jokingly speculated that the series could be the reboot in disguise. “Name the character Lizzie McShire or something and boom, Lizzie McGuire sequel,” a commenter suggested.

But many fans were just torn. “Do I want a HIMYM spinoff? No. Do I want to support Hilary Duff, especially since Lizzie McGuire isn’t happening? Yes,” one fan said, adding that this puts her between a rock and a hard place.

Hulu ordered the spinoff straight to series with a 10-episode order. A premiere date has not been announced yet.

Benjamin Gilmour interview: “I haven’t given up on the world”

How to Send a Recap of 2020 to Friends and Family