Home » Celebrities » Homes Under The Hammer’s Lucy Alexander asks for help amid coronavirus fight ‘Can we mix?’

Former Homes Under The Hammer presenter Lucy Alexander, 49, has told fans she found out her dad had coronavirus after suffering from potential symptoms herself. Today, she took to Twitter to ask fans if her family could now mix together since they have recovered.

Can we now mix & visit him as we’ve all had the virus?

In view of her 35,000 Twitter followers, she wrote: “So found out today my dad who lives alone has indeed had coronovirus (he’s recovered and well now) his result just came back.

“I’ve had it AND so have my family. Can we now mix & visit him as we’ve all had the virus?” 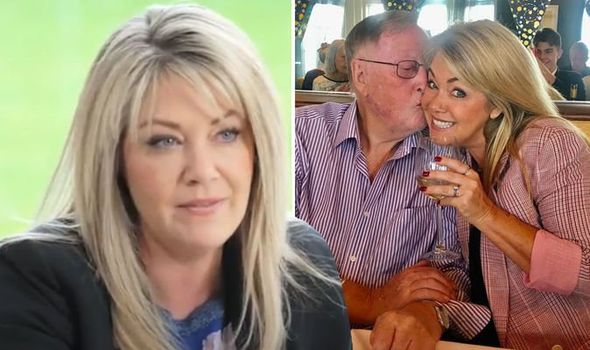 A second commented: “Officially not but in those circumstances I would chance it. Glad you are all well x.”

Another asked why she was seeking advice on social media and not from a doctor.

She replied: “Well be cause trying to speak to a doctor is like trying to get a reply from Ricky Gervais on Twitter!!”

There is currently no confirmed evidence as to whether a person can or cannot catch the coronavirus twice. 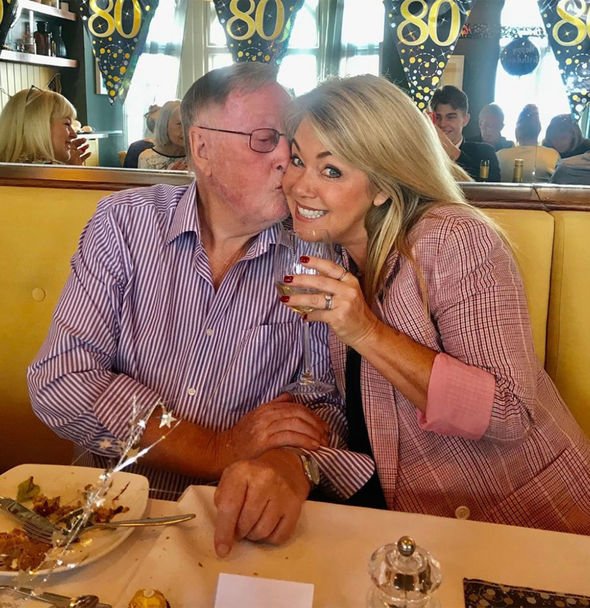 The World Health Organisation has warned governments against issuing “immunity” to people who have recovered from Covid-19.

They said: “There is currently no evidence that people who have recovered from Covid-19 and have antibodies are protected from a second infection.”

A number of studies have been undertaken to test the theory, which have resulted in conflicting results.

Lucy went on to detail her illness, telling fans she was “out of the game for two weeks”.

She added: “[It was] like an illness that I’ve never experienced – and has taken 5 weeks to recover my taste and smell!!!”

The main symptoms of coronavirus include a new, persistent cough, a fever and shortness of breath.

To date, 30,076 have died after contracting the disease in the UK. The virus has affected over three million people worldwide.

Prime Minister Boris Johnson enforced a lockdown back in March, urging citizens to stay in and to only travel if completely essential.

Back in February, Lucy suffered more heartbreak following the death of her mum, who lost her battle to cancer.

She tweeted: “My mum sadly passed away last night. She battled cancer to the end.

“I’ve lost my mate – she was my everything. RIP Mum. I’m waiting for your signs.”

Homes Under The Hammer continues tomorrow at 10.45am on BBC One.

Majority of American families in desperate need of digital detox

Sarah Paulson claps back at critics of her relationship with Holland Taylor, 75