Home » Celebrities » Is Rob Kardashian Returning To ‘Keeping Up With The Kardashians’? Khloé Spilled The Tea

It was during an appearance on SiriusXM’s The Morning Mash Up that Koko spoke out on the possibility. “My brother’s coming back around," she said on the show. "He’s feeling more confident and comfortable. I think he just, you know, started a whole new season.”

Once a staple on KUWTK, Rob has made fewer and fewer appearances with each season, and in recent seasons was absent altogether. But when those appearances stopped, fans weren’t sure why. In January 2019, Kim revealed the reasoning behind Rob’s absence during an appearance on Watch What Happens Live, saying, “He has his moods. Sometimes he’s like, ‘Look, I didn’t sign up for this’ and then he’s like, ‘I’m cool to do it.’" 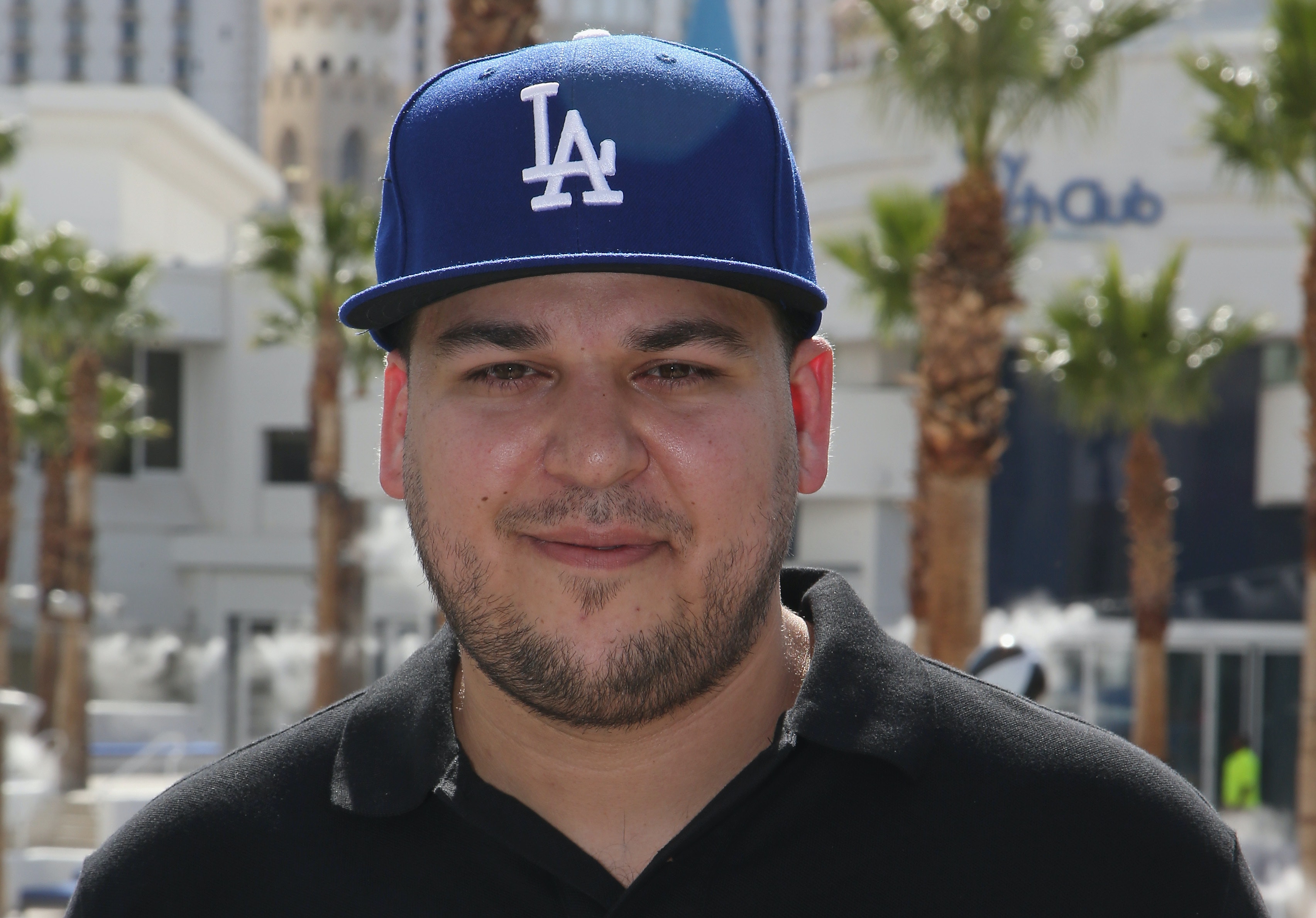 Rob has also been noticeably absent from family events, social media photos, but Rob himself has made it clear he’s ready to get back on the scene. He made a surprising appearance at Khloé’s June 27 birthday party, and posted a slew of photos from the day.

“Woo back baby,” he captioned a photo of himself hanging with with Khloé’s ex Tristan Thompson and his friend Savas Oguz.

Fans can’t wait to see Rob make his big return to the show and took to Twitter to welcome him back. "Rob’s return to #KUWTK is the highlight of my day!" one fan tweeted. "@robkardashian ready for your dry humor to return."

Rob has entered and left the spotlight a number of times through the years, but with his KUWTK return, hopefully he’s back for good. 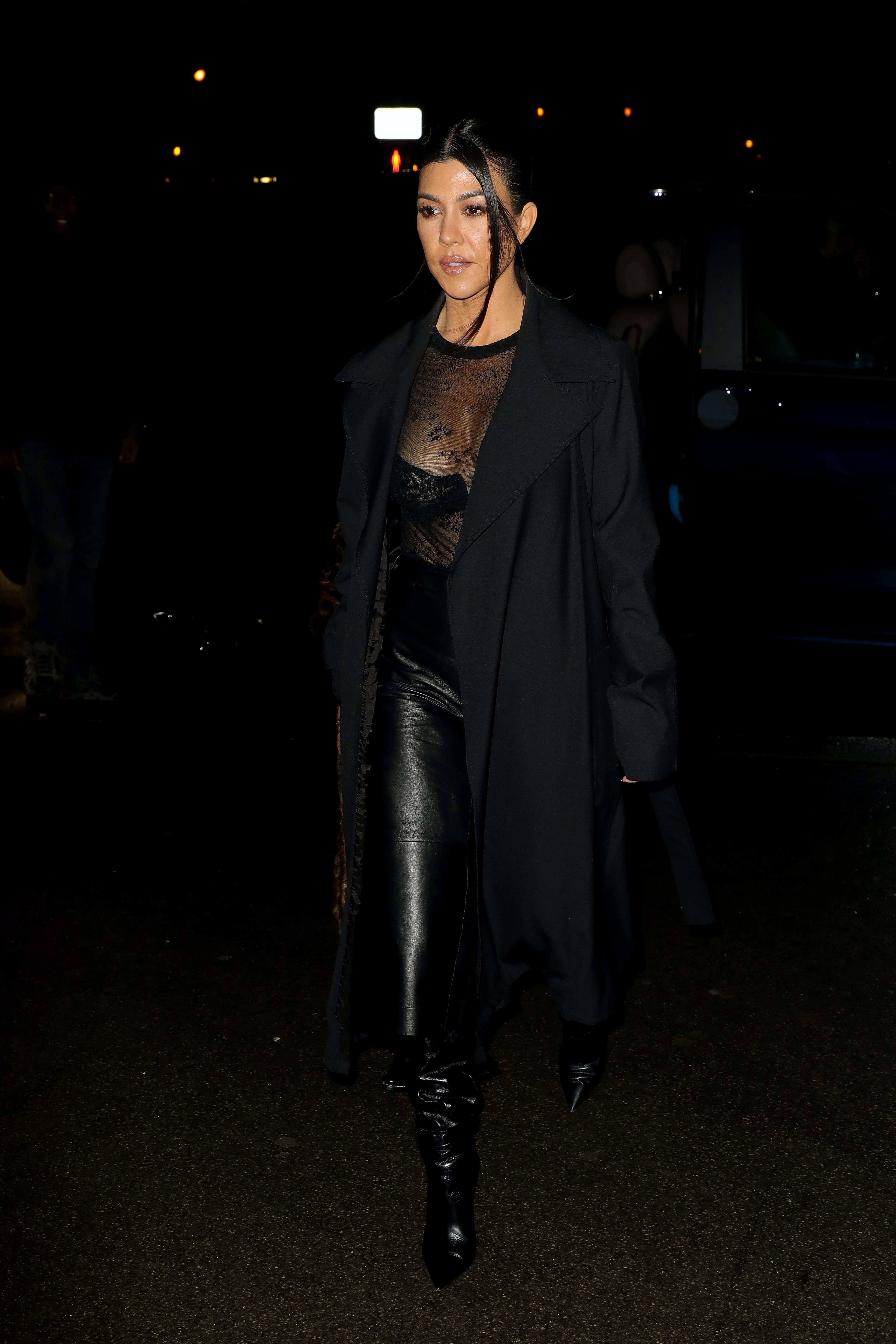 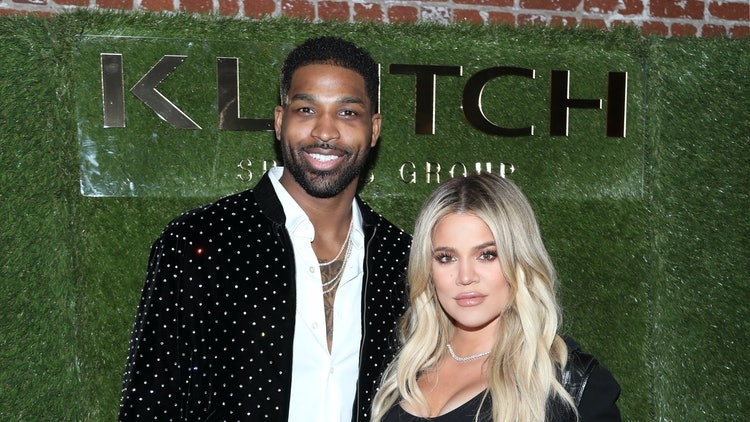 Did Khloé Kardashian & Tristan Thompson Get Engaged? Here’s Where They Stand 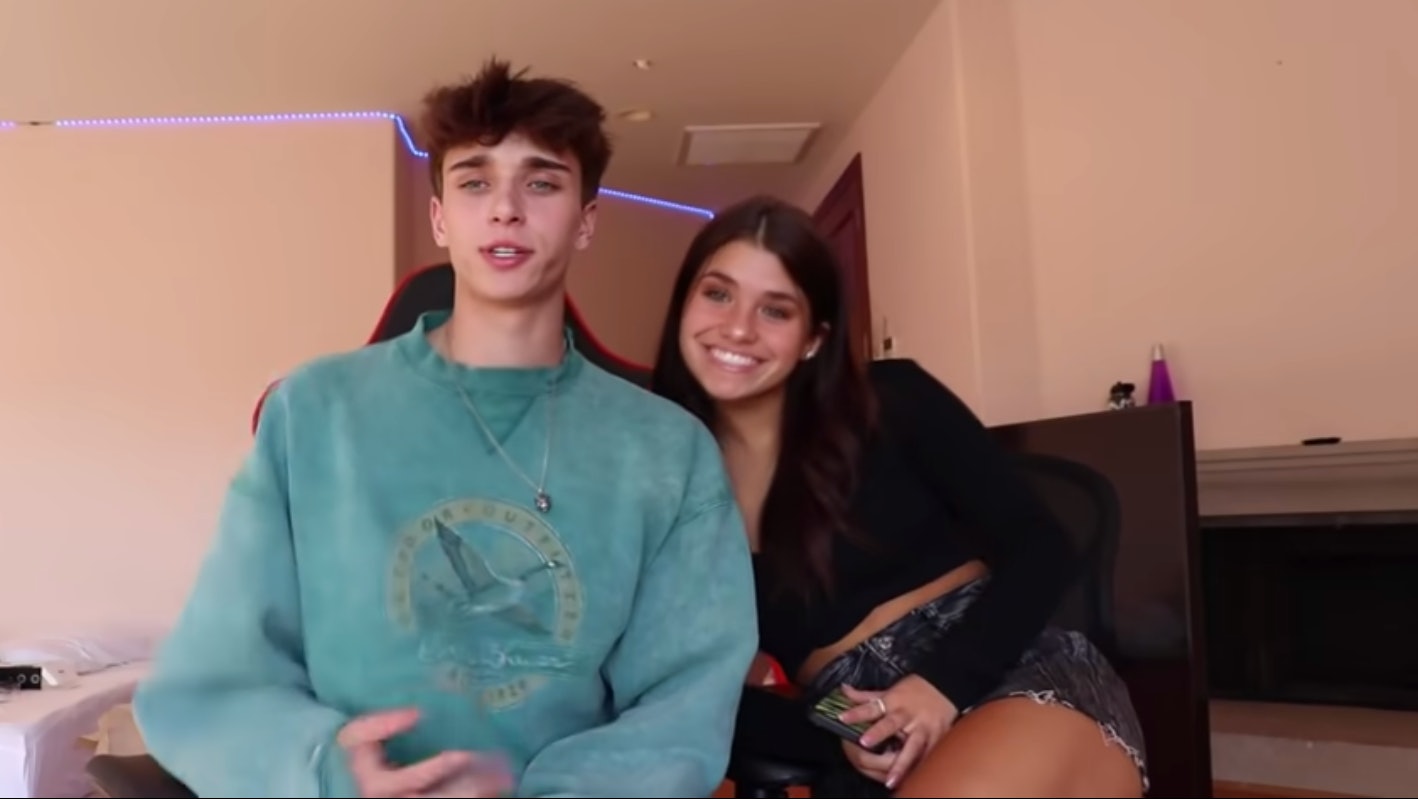 Exclusive: Alamo Drafthouse Audiences Pick the Best Films of 2019, Rank the 'Star Wars' Movies, and More in a New Infographic