Home » Celebrities » Is this the truth behind Stacey Dooley’s transformation?

The TV presenter waltzed her way into the hearts of the nation last year when she took home the glitter ball trophy on Strictly Come Dancing.

But viewers at home were also quick to notice her rather youthful appearance.

The flame-haired beauty – who turned 32 in March – has undoubtedly transformed over the years and can be found cutting a more glamorous appearance these days.

So what’s the secret behind her changed look?

He told us: “Stacey looks terrific.

“Her face certainly looks slightly fuller than it did when she appeared on Strictly, which could be due to the fact that she’s not exercising so strenuously.

“However, having seen her on television last week, I was struck by how fresh-faced she looks. 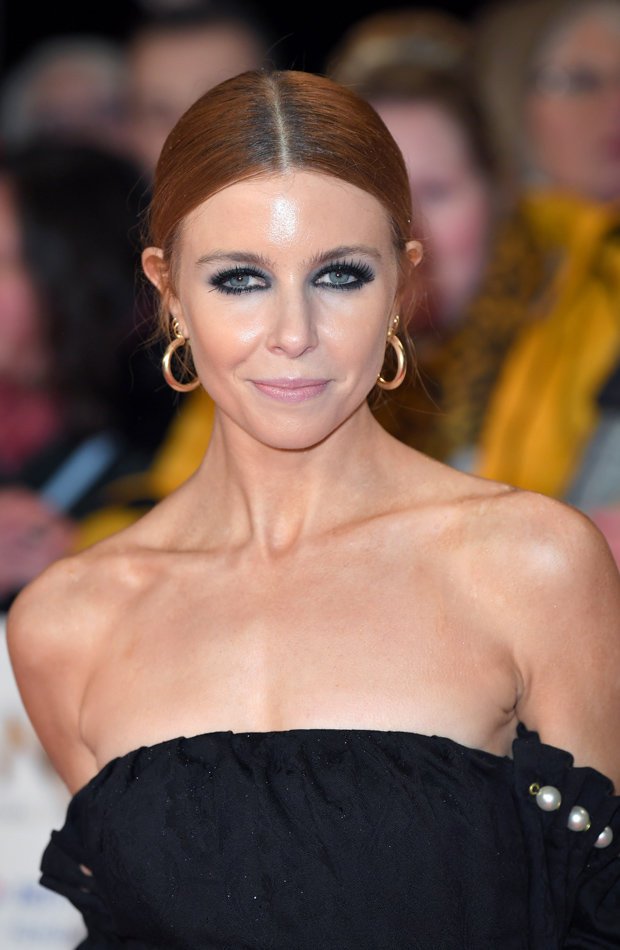 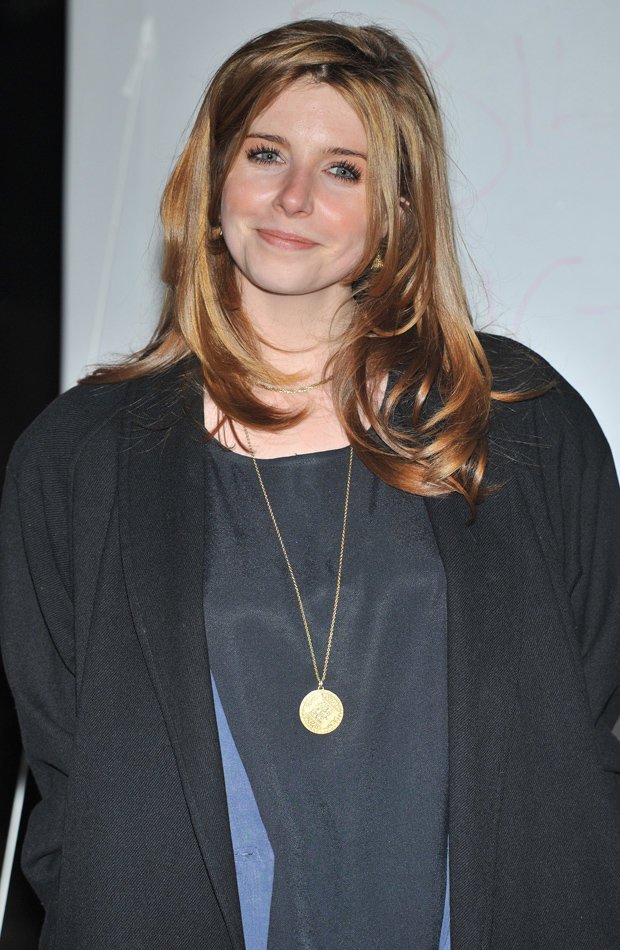 “I think it’s possible that she may have had a touch of botox and/or filler to create a fuller, smoother look, or even laser treatment which could explain her fabulous facial glow.”

Meanwhile, Stacey has been hitting headlines thanks to her reported romance with Kevin, 36.

The BBC star called time on her romance with ex-boyfriend of three years Sam Tucknott earlier this year.

Following their shock split, Sam told The Sun that he had seen a text message from Kevin on Stacey’s phone which read “I love you” while he was clearing out their shared flat.

He told the publication: “The blame is with Kevin. He’s an absolute rat. 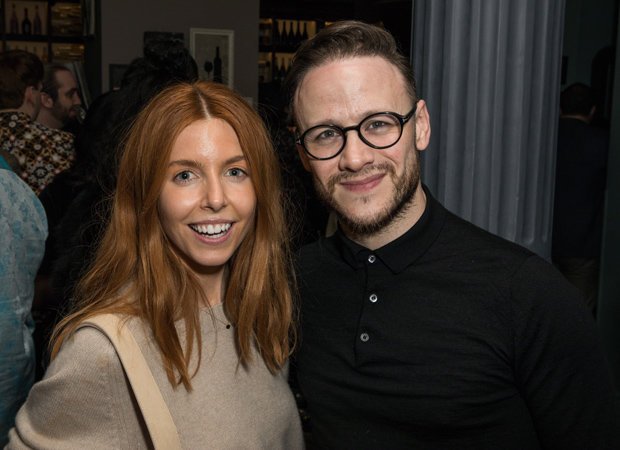 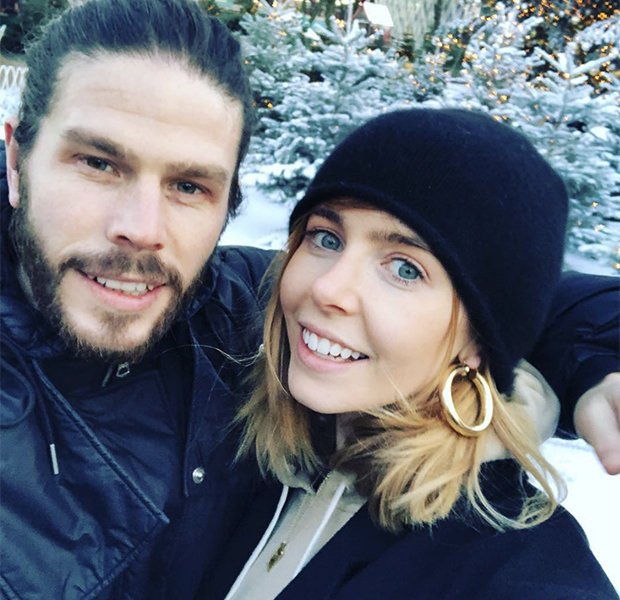 “I was getting my stuff to leave. Stacey was in the loo.

“Her phone went and it was Kevin Clifton – ‘I love you’ with a red love heart.

“I grabbed the phone and confronted her. She said she’d tell me everything I need to know.”

Stacey and Kevin are yet to address their rumoured romance.