Home » Celebrities » J.Lo & A-Rod Are ‘Completely Back On’ After Breakup Drama: ‘They’re Committed To It’

Jennifer Lopez and Alex Rodriguez ‘are going to stay together’ and ‘doing their best to work things out’ after making headlines for a reported split last month.

Jennifer Lopez, 51, and Alex Rodriguez, 45, admitted they were “working through some things” after a report claimed they split on Mar. 12, and it turns out they’ve decided to “stay together”, according to one source. “Jennifer and Alex are going to stay together,” the insider EXCLUSIVELY told HollywoodLife. “They’re completely back on and are doing their best to work things out.”

“It’s not been an easy road, but they are committed to it,” the source continued. “Their lives are so intertwined in their businesses and with the kids that it was really worth it to them to put in the work and make it happen. They really love each other’s children and are one big, giant family and that’s hard to find. They both realize that. There’s still a lot that needs to be done, but Jennifer has made it clear she does not want to lose Alex.” 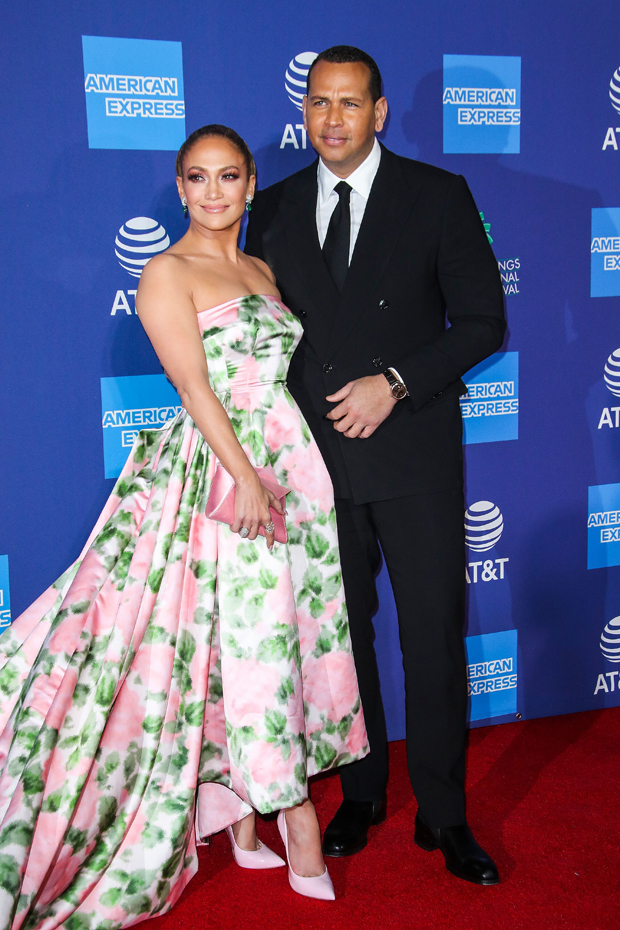 Jennifer and Alex, who became engaged in Mar. 2019, share four kids between them. The former shares twins Max and Emme, 13, with ex Marc Anthony, 52, and the latter shares daughters Natasha, 16, and Ella, 12, with ex Cynthia Scurtis, 48, and they often have family gatherings and outings with all the kids. A previous source also told us that their young ones are a big reason they are working things out in their four-year romance.

Another reason is that Jennifer “felt there was still a way to make” the relationship “work,” our latest source confirmed. “Jennifer doesn’t put up with anything that doesn’t serve her, but this whole thing with Alex has made her realize she doesn’t want to go through a public breakup like this again without giving it her all and she felt that there was still a way to make this work,” the source explained. “They’re doing much better than when the reports first came out of a split. They seem to be in sync again now.” 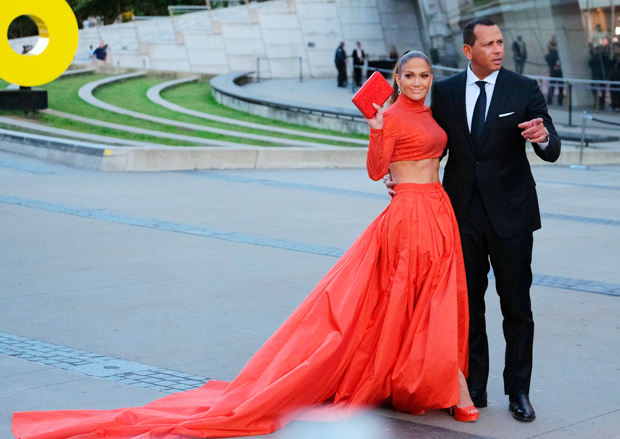 Jennifer and Alex first began dating in Mar. 2017 and were quick to share sweet moments together in public. Whether they were attending lavish events together or just sharing loving pics and videos, they were known as one of Hollywood’s most in-love couples and we’re glad to know they’re choosing to work things out!

Mars is in Retrograde – so what does it mean for you? The ‘disruptive’ phenomenon starts now & ends November 13 – The Sun

Blueface Lists His House on Airbnb for $2,500 Per Night, But No Parties

Brits should pay up to 45% tax on every gift they get to stop the rich getting richer, Lib Dems demand