This Morning: Holly teases James Martin about his cooking

The much loved TV chef returns to screen this morning as he welcomes guest Mollie King and chefs Ravneet Gill and Tony Tobin, to his popular ITV show James Martin’s Saturday Morning. The 48-year-old has fronted the programme since 2017, a year after he opted to move away from the BBC’s Saturday Kitchen, which helped make the chef a favourite among viewers. At the time of his departure in 2016, sources close to the BBC claimed James decided to leave the role in order to explore new opportunities – and because he was snubbed in his ambitions to have a presenting role on Top Gear.

The show was going through a revamp and in search of new hosts after Jeremy Clarkson, James May and Richard Hammond left the motoring programme in 2015.

James had been hopeful his exploits on TV, and his reputation as a host, would see him gain a position in the show’s new line-up, but due to his commitments on Saturday Kitchen, the source suggested James wasn’t considered.

But in 2018, after Matt LeBlanc – who rose to international acclaim as Joey on US sitcom Friends – decided he would stand down from Top Gear, James admitted he might have backed himself to get the post in the bookies.

Speaking to the Mail, the proud Yorkshireman said he “went past Paddy Power the other day and I’m six to one on”, adding: “I’ve got to put a bet on myself, to be honest. 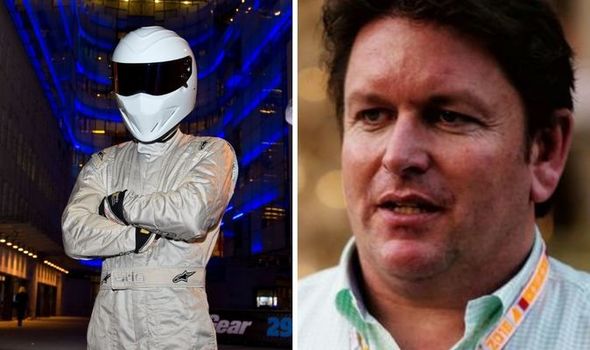 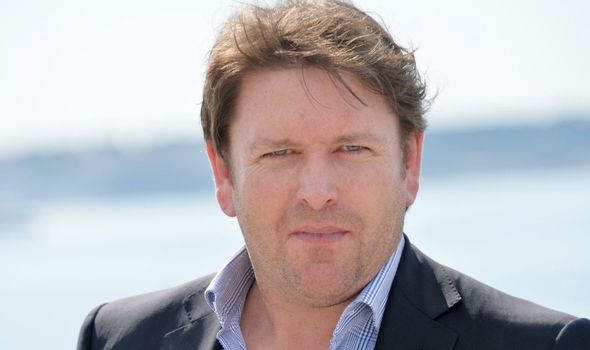 He described Top Gear as “an iconic show” and himself as a “car fanatic”.

James claimed that he had “several more strings to my bow” than he did when originally touted for the position in 2016, but admitted he wasn’t sure if he would be given a chance.

He added: “Who knows what’s going to come out of it? If it happens, it happens. 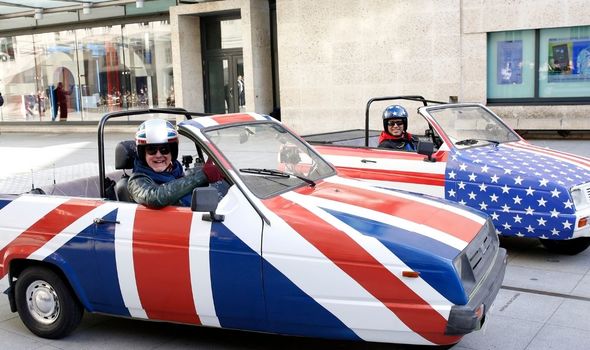 “I’m 46 years old. I don’t need to send out CVs and go chasing stuff anymore. I’m more than happy doing what I do.”

Matt, who won a Golden Globe for his performance in comedy Episodes, revealed he would leave the show due to “the time commitment and extensive travel required to present Top Gear takes me away from my family and friends more than I’m comfortable with”.

The show would later be hosted by former cricketer Andrew ‘Freddie’ Flintoff, and comic Paddy McGuiness, as well as motoring journalist Chris Harris.

According to the Daily Mirror, James’ desire first time around was blocked, causing frustration for the chef. 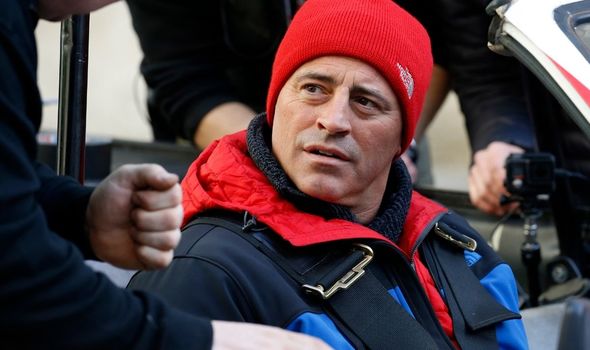 The insider said in 2016: “Although James played down joining the show there was no doubt he fancied it. But BBC executives blocked the move. They felt he was best suited to Saturday Kitchen.

“Also filming commitments for Top Gear are often over weekends which would clash with the show.

After his move to ITV, James’ anguish at the BBC was made public, when he accused the broadcaster of having a bias against people with northern accents.

He claimed to have been turned down “for two jobs” due to his accent, but James added this had nothing to do with his decision to leave Saturday Kitchen. 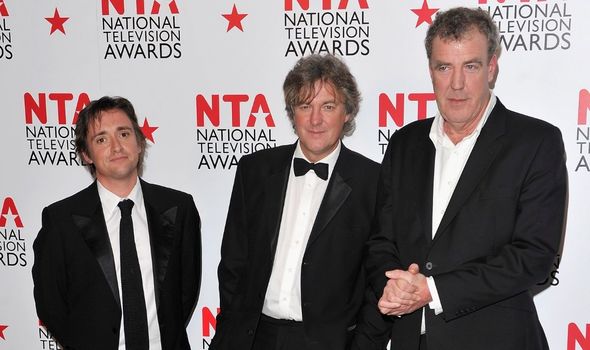 His comments came as the broadcaster was embroiled in a similar dispute with its then-BBC Breakfast presenter Steph McGovern, who said the corporation paid working-class people less than posh employees on the payroll.

The Daily Mail reported that the incidents happened before James’ move to ITV, with the chef adding: “That’s not the reason I left.

“But you’d be wrong if you said they don’t discriminate against people because of their accents.”

James Martin’s Saturday Morning airs at 9.30am today on ITV.

Ebola outbreak 2019: Will DR Congo outbreak spread to US? WHO declares ‘global emergency’