James Martin, 46, took aim at the team behind his ITV programme, James Martin’s Saturday Morning, when he read out some of the information they had given him on his cue card. “People often wonder what these cards are on set,” he told viewers, holding one up. “They call them cue cards. On here is a list of information that the production team give me for notes and advice on the show.

“Clearly this week they had too much time on their hands,” he continued. “Because the top bit says, ‘Did you know, on average, there are 200 seeds on a strawberry?’”

Shooting the camera a sarcastically stunned glance, he quipped: “I wondered what they were doing on Wednesday.”

James became a fan favourite presenting Saturday Kitchen from 2006 until he left in 2016.

His departure shocked viewers and he later revealed the real reason behind the big move.

During an interview on good Morning Britain, the TV chef explained how witnessing the death of a stranger had altered his perspective on life.

“I was chatting to him and he stood up on stage and collapsed and passed away in front of me,” he said in 2017. “That was just over a year ago and that was the decision to change.

“I look back at all the work I’d done, I’d done like four days off that year and five days off the year before, and I thought, something’s got to change. 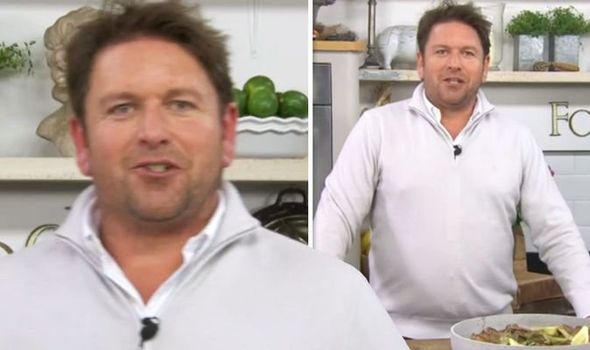 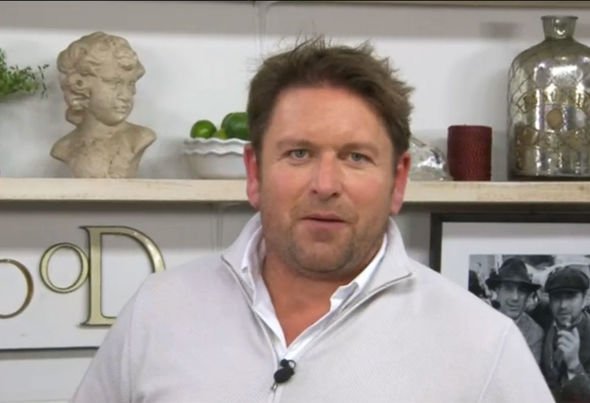 “And that was partly the reason why I gave up the Saturday morning show,” he added.

He later launched his own cooking programme, James Martin’s Saturday Morning, which is pre-recorded and allows him more flexibility in his schedule.

James Martin’s pal Chris Evans recently let slip the “extraordinary” deal the chef has with ITV, who air his show.

The 53-year-old Virgin Radio Breakfast Show host urged him to tell listeners about the deal when he appeared on the programme.

“What, that just keeps going?” James joked, to which Chris replied: “He said, ‘How long do you want me to do this one? 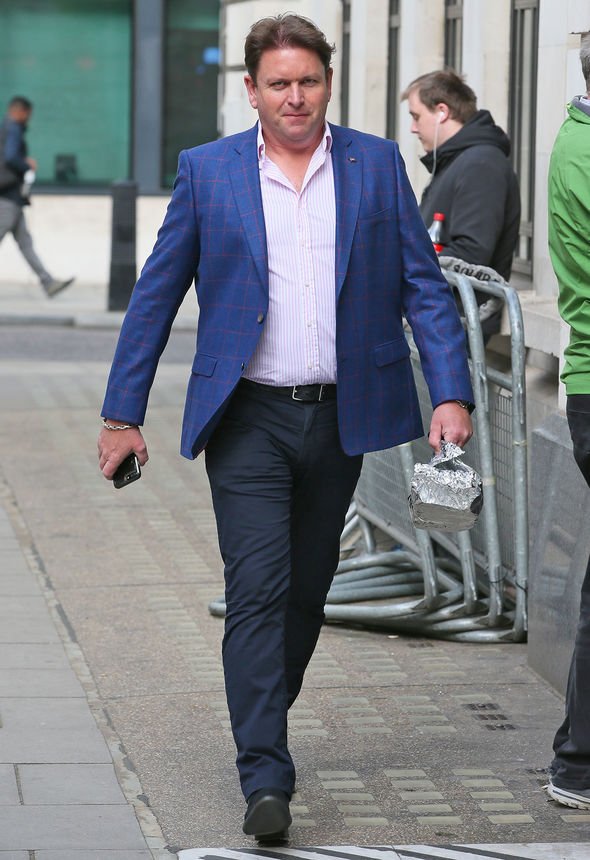 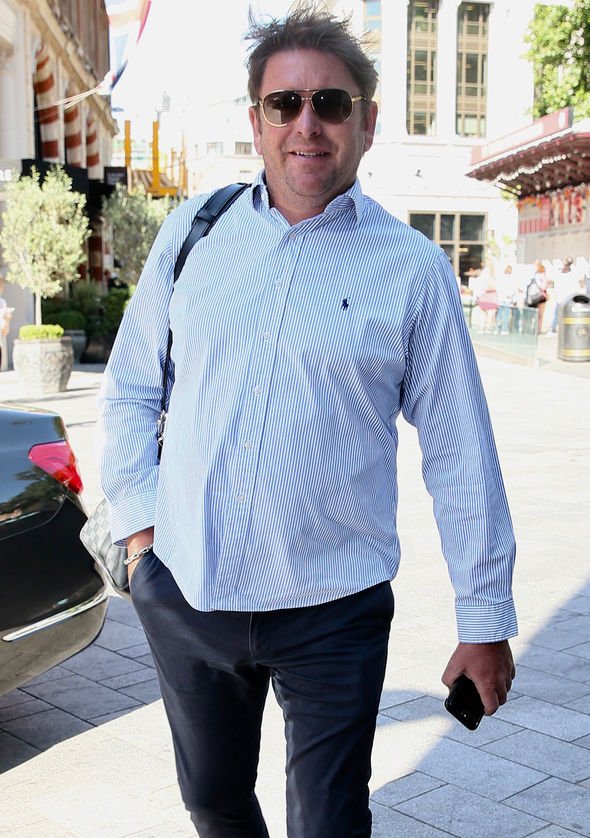 Imitating James, he added: “‘When might you want me to stop?’

“You just tell us when you want us to stop, but just don’t stop and carry on doing it,’” he said, pretending to be ITV.

“That was it,” James laughed. “That was the conversation.”

James Martin’s Saturday Morning airs Saturdays at 9.25am on ITV.