Jamie Laing, 32, is partnered with Karen Hauer, 38, on Strictly Come Dancing. The former Made In Chelsea reality star has now opened up about Good Morning Britain host Ranvir Singh, 35, and Giovanni Pernice, 30, after the dancing duo sparked romance rumours.

The pair have been wowing audiences with their steamy routines each week with the Strictly judges noting the dance couple’s “chemistry”.

Jamie has since offered his thoughts on Ranvir and Giovanni as the reality star claimed the Italian-born dancer “fancies” his celebrity partner.

The Made In Chelsea favourite explained that he believed the duo are “incredible friends” and have a great partnership on the ballroom floor.

The small-screen star also confessed he would be “jealous” if the romance rumours were true. 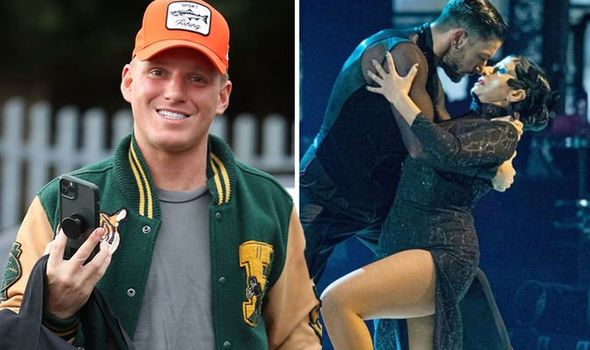 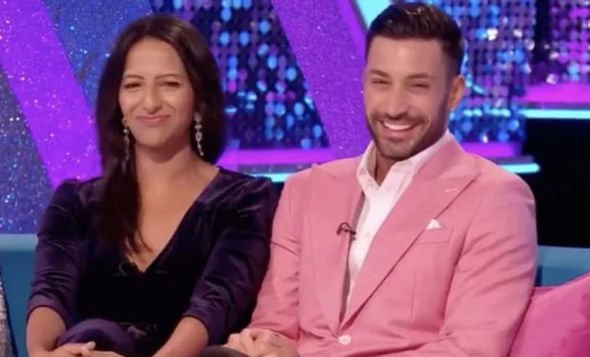 “I am in love with Giovanni and I’m in love with Ranvir, so I’d be jealous of either of them if they started hooking up with each other.”

“You have to remember that they’re putting on a performance.” 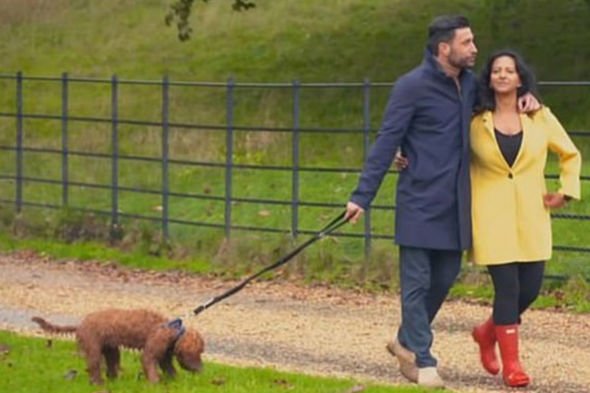 “When you’re putting on a performance, it’s about making people believe it,” Jamie added.

The Strictly star commented that if viewers at home believe in Giovanni’s and Ranvir’s on-screen romance then the pair are doing a good job.

“If people at home are believing they’re in a relationship, then they’re doing their amazing job together, that’s incredible,” Jamie added to Metro.co.uk. 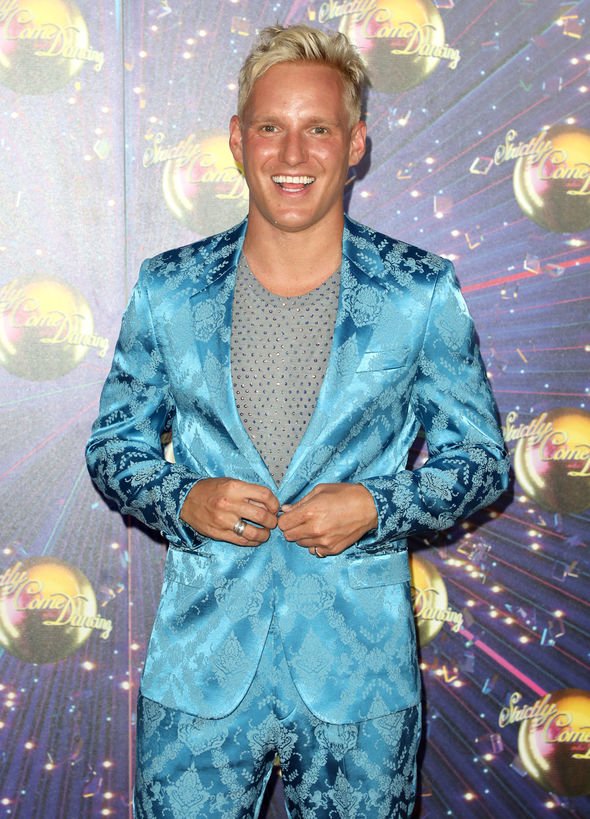 Giovanni recently took to Twitter and gushed over Ranvir following their performance on Strictly last week.

The ballroom champion typed: “Thank you to all of you for keeping our dream still alive… your messages and votes mean everything!

“And to you @ranvir01… what can I say? A beautiful princess who deserves every single moment of this success!

“Semifinals here we come,” he added.

On Saturday the pair performed a Viennese Waltz to She Use To Be Mine From the musical Waitress.

Meanwhile, Ranvir has laughed off all the rumours, insisting there is nothing happening between the pair.

Appearing on Good Morning Britain, she was questioned over their bond by Piers Morgan, to which she replied: “There’s nothing I want to report at all actually, thank you very much.”

She was also forced to confirm that they won’t be spending the Christmas period together.

Strictly Come Dancing airs Saturday on BBC One at 7.25pm.

This kid has to be the intern of the year

Gen Z Is Coming For Millennials Over These Fashion Choices