Jamie Redknapp’s friend and comedian Tom Davis, 40, recently found himself on a sunny getaway to Portugal with the 45-year-old football pundit. Appearing on The Lateish Show with Mo Gilligan, 31, last night, the actor and funny man recalled bumping into Jamie on his holiday. Joining Jamie’s ex-football manager father Harry Redknapp, 72, on the sofa, he said he had been in Portugal to enjoy some down time with his wife. “You’ve just come back from holiday, Tom,” host Mo began.

“You was on holiday with Harry’s son, Jamie, right?” he asked.

“He was at the same hotel,” Tom explained. “He sort of took over my holiday, to be honest with you.

“He sort of became a bit of a third wheel,” Tom laughed.

“I was on holiday with my wife and then Jamie, who’s a mate of mine, turned up.”

Jamie’s friend said the former footballer turned into a sort of “personal trainer” for him on the holiday.

“I ate McDonald’s three times in Portugal in a week before Jamie got there,” he quipped. 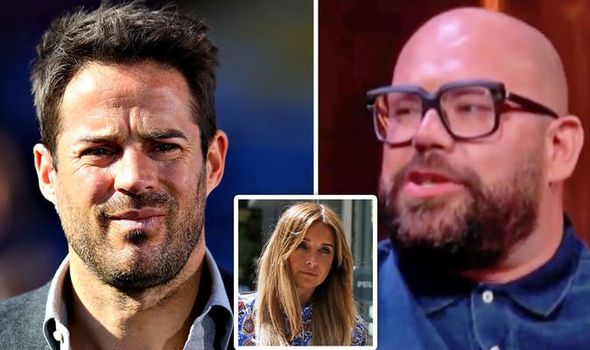 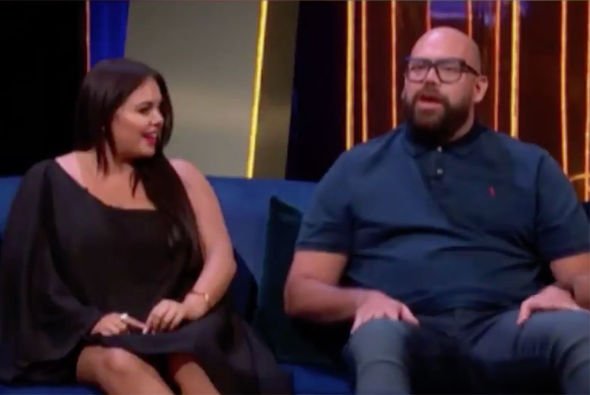 “He was like, ‘Have you been to any good restaurants?’ I went, ‘Yeah, yeah, I went to McDonald’s yesterday!’”

Jamie’s dad Harry chuckled along as Tom recounted their holiday, while Mo flashed a picture of the two of them following a workout.

“He looks like he’s just been for a walk. I look like I’m dying,” the comedian joked.

Tom has previously appeared on the A League of Their Own Roadtrip with Jamie and his co-star Freddie Flintoff, 41.

Elsewhere, Jamie split from his wife of 19 years Louise Redknapp almost two years ago, finalising their divorce in December 2017. 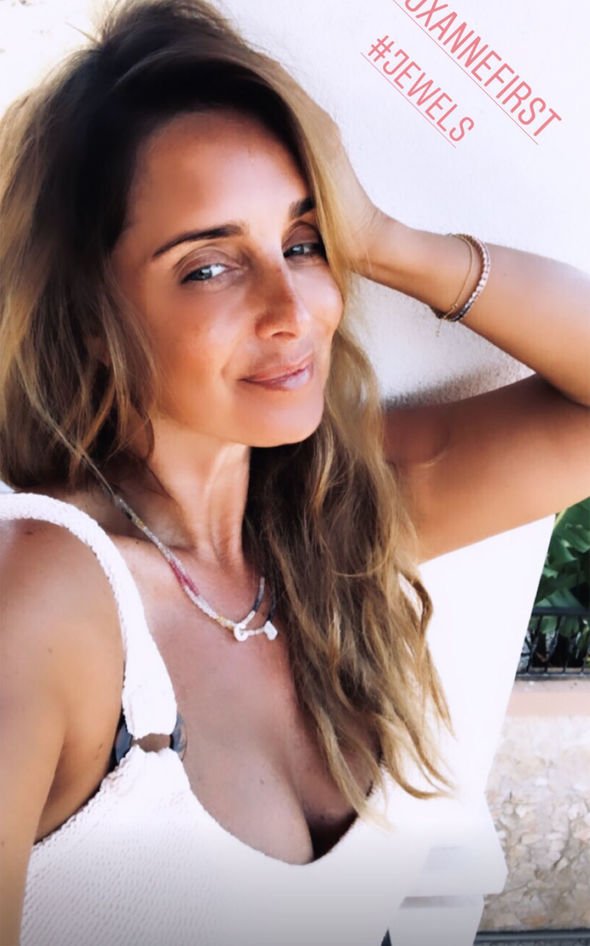 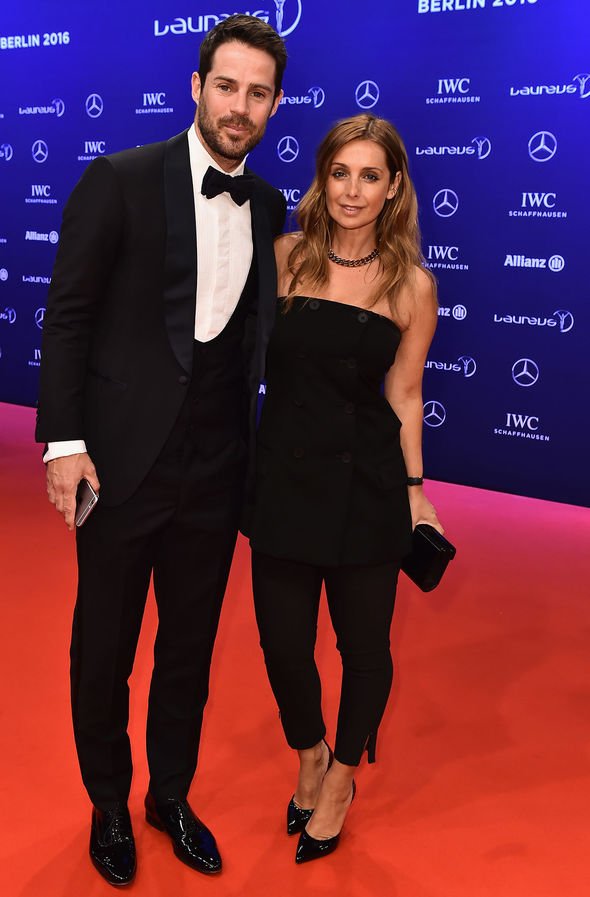 Jamie was joined by his children on his holiday to Portugal, sharing sweet family snaps with his 1.1 million Instagram followers.

Later, Louise Redknapp appeared to join her ex-husband Jamie Redknapp on the holiday, going on to snap pics with her sons in view of her own 642,000 followers.

Shortly afterwards, Jamie jetted back to the UK, seeming to leave the boys to enjoy some more of the holiday with their mum.

Earlier this week, Louise Redknapp flaunted her cleavage in bikini pics as she took some time out to snap some sizzling shots for her Instagram.

Leasing Neverland: Michael Jackson’s ranch back on the market for $31M