Jane Fonda has gone gray and she says the look is here to stay. The Grace and Frankie actress opened up about finally embracing her gray hair in an appearance on The Ellen DeGeneres Show Thursday.

“I tell you, I’m so happy I let it go gray,” the 83-year-old actress admits. “Enough already with so much time wasted, so much money spent, so many chemicals. I’m through with that.”

The actress turned activist revealed that she only started going gray last year.

While Fonda has always said that women save the world, she’s come to think that older women are the bravest.

“When I was in D.C. for four months doing Fire Drill Friday, trying to call attention to the urgency of the climate crisis, I noticed very early on that two-thirds of the people in the crowd were women, tended to be older women, and I kind of understand why,” Fonda says. “I mean what the hell do we have to lose, right? We’re probably not living with a guy who doesn’t like strong women anymore, at least that’s my case. And we have more time, we have more wisdom, and we just show up for things.”

The Hollywood icon is set to receive the Cecil B. DeMille Award at the 2021 Golden Globes this weekend.

The award is a testament to Fonda’s acting career and the bravery she’s shown as a long-time political activist.

“The Hollywood Foreign Press Association takes great pride in bestowing the 2021 Cecil B. DeMille Award to Jane Fonda,” HFPA President Ali Sar said in a statement released to ET. “For more than five decades, Jane’s breadth of work has been anchored in her unrelenting activism, using her platform to address some of the most important social issues of our time.”

“Her undeniable talent has gained her the highest level of recognition, and while her professional life has taken many turns, her unwavering commitment to evoking change has remained,” Sar continued. “We are honored to celebrate her achievements at the 2021 Golden Globe Awards.”

Jane Fonda Gets Candid About Her Sex Life at 82 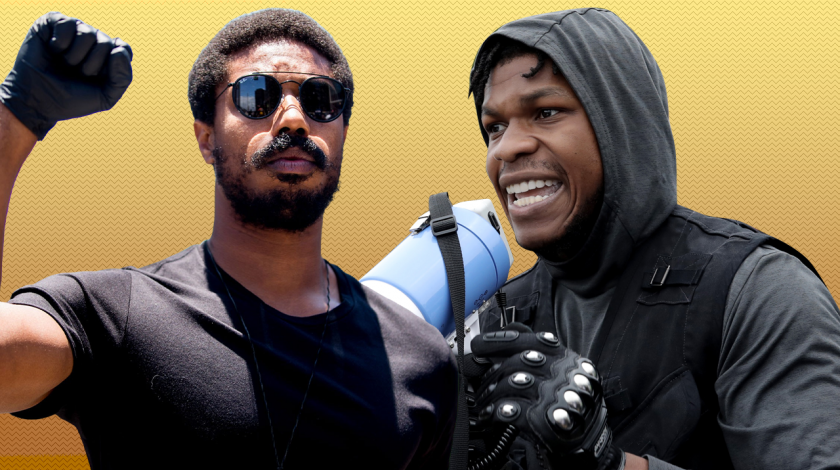