A North Carolina judge ruled on Tuesday, May 28, that Jenelle Evans and David Eason will no longer have custody of the former Teen Mom 2 star’s three children, Radar Online reports.

According to the outlet, the judge told the reality TV personality, 27 — who was “sobbing in court” — that she “failed to protect the children while they were in her care.” Evans and Eason’s daughter, Ensley, 2, was allegedly placed in the custody of Evans’ mother, Barbara, who already had custody of her daughter’s eldest son, Jace, 9, for most of his life. Kaiser, 4, whom the Read Between the Lines author shares with ex Nathan Griffith, will reportedly stay with his father. 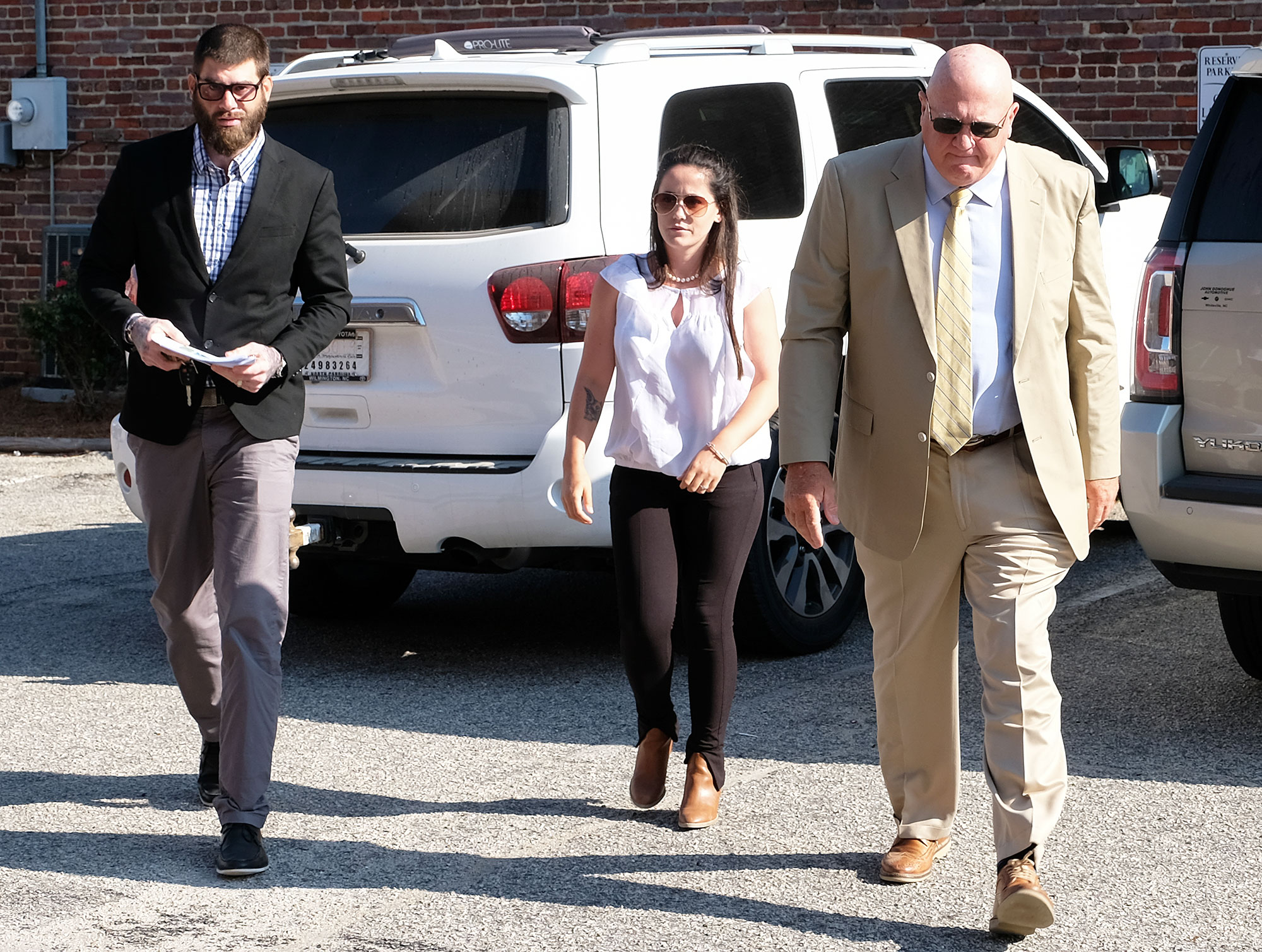 Evans’ manager Johnny Donovan tells Us Weekly: “At this time we are cooperating with the judge and legal team from court. We have no comment at this time and we appreciate the concerns regarding our client and her children. We will continue to cooperate with the court and their decisions.”

The children were removed from Eason, 30, and Evans’ North Carolina home earlier in May after the pipe welder shot and killed the reality star’s dog Nugget after he claimed it bit the toddler.

“Whether it be your dog or mine, a dog is a dog and I dont put up with that s—t at all,” Eason wrote via Instagram following the violent incident. “I’m all about protecting my family, it is my lifes mission. Some people are worth killing or dying for and my family means that much to me.” 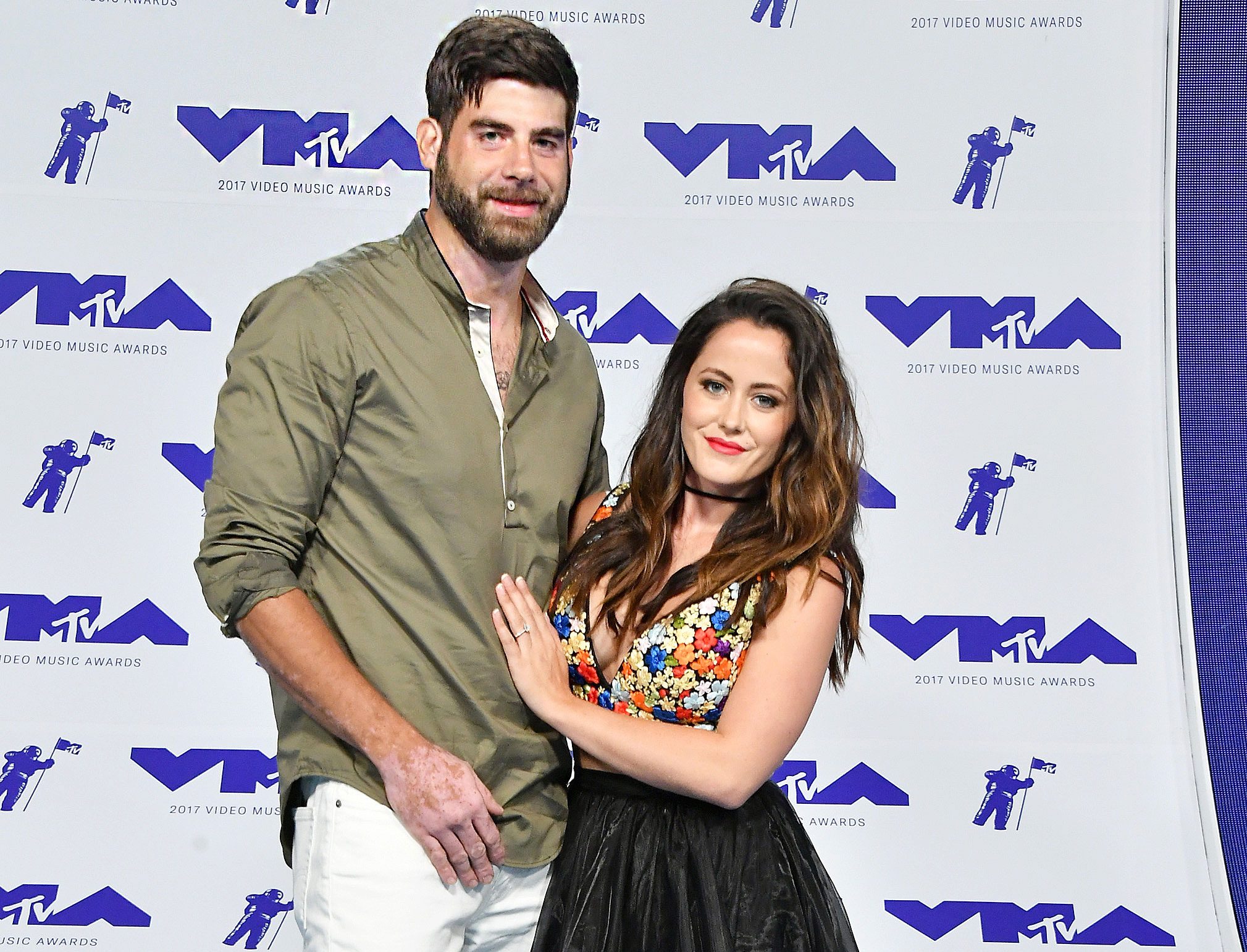 Days after the dog was killed, Us exclusively revealed that Evans was fired from MTV. Eason, for his part, was let go from the network in February 2018 after he made homophobic remarks on social media. MTV told Us in a statement on May 7: “We have stopped filming with Jenelle Eason as of April 6, 2019 and have no plans to cover her story in the upcoming season.”

Evans later told Us that she was “a little bit shocked” by MTV’s decision, but ultimately “saw it coming.” She noted, “I respect their decision and have nothing but love for MTV.”

Three days later, multiple sources confirmed to Us that Evans’ son Kaiser was picked up from school by his paternal grandmother, Doris. “Kaiser was taken away Friday without my consent, before Mother’s Day, and I have been in touch with my lawyer pertaining this matter,” Evans later told Us. “CPS told Doris to take Kaiser without my consent and still have no legal paperwork signed by the judge stating my kids are taken from me.”

Another source confirmed to Us that Ensley was taken from the pair’s home and was staying with Eason’s mother. Jace, for his part, was with Barbara at the time of the dog’s death and remained with her in the days that followed.

Eason and Evans tied the knot at their home in North Carolina in September 2017, two years after they started dating.

Stacey Solomon shows how she transformed her dark, dated kitchen into a modern bright space just like pal Mrs Hinch