The One Where Jennifer Aniston Tells All!

The Friends alum, who celebrated her 51st birthday on Tuesday, February 11, spilled her vision for the future to close pal Sandra Bullock as part of Interview magazine’s March 2020 cover story. After sharing a laugh over their mutual ex, Tate Donovan, the 55-year-old Miss Congeniality star posed a more serious question for Aniston to answer. 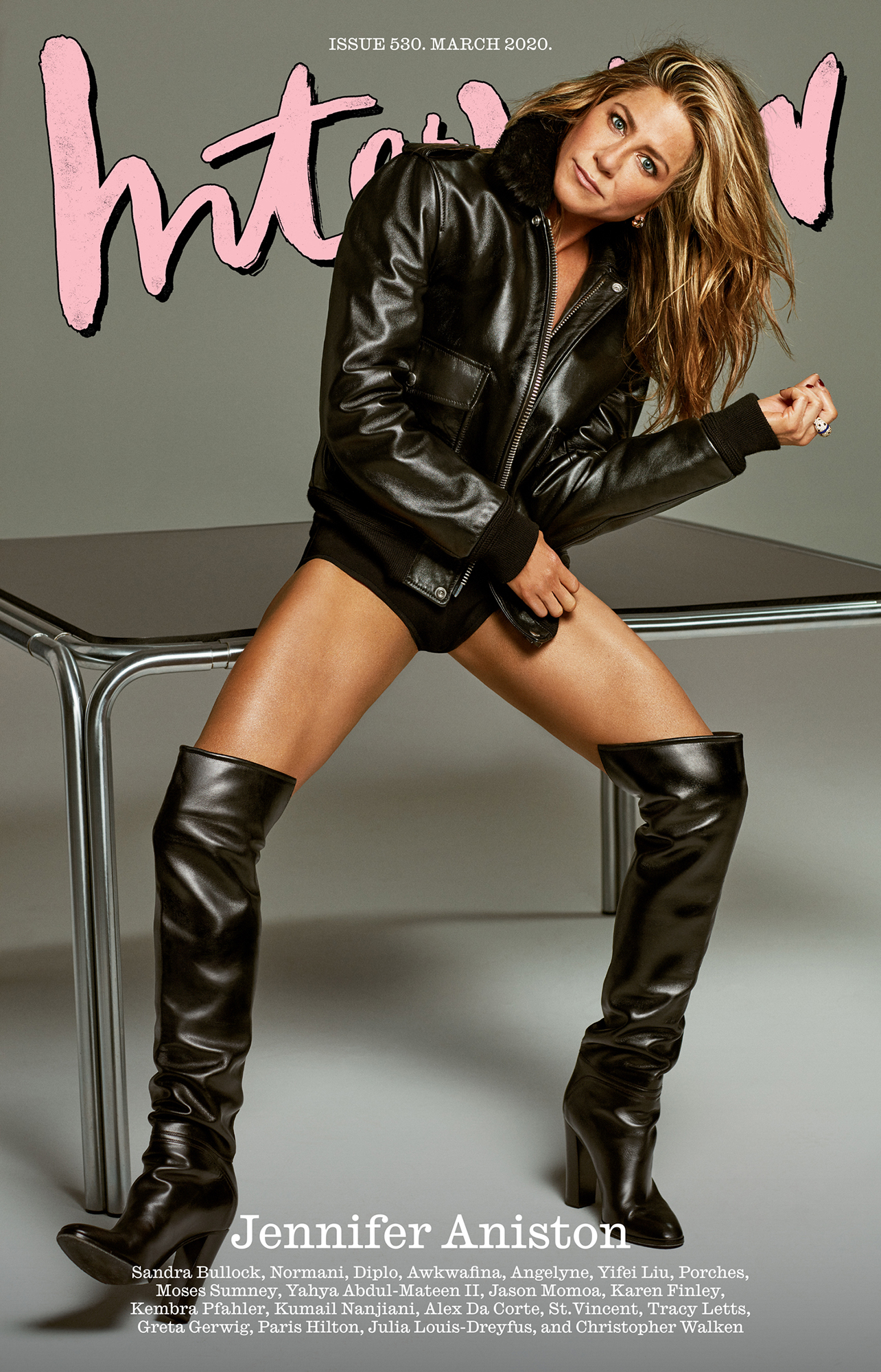 Ever the open book, the Dumplin‘ actress responded candidly.

“My gut reaction was to say all of the above. It’s not so much what I see myself doing, but it’s more like a little screenshot in my brain,” Aniston told the fellow Hollywood star. “I hear the ocean, I see the ocean, I hear laughter, I see kids running, I hear ice in a glass, I smell food being cooked. That’s the joyous snapshot in my head.”

Throughout her decades-long career, Aniston’s personal life has been the topic of headline after headline. The Just Go With It star has had her fair share of ups and downs in her romantic life, having separated from Brad Pitt in 2005 and from Justin Theroux in 2017, and is often asked about whether or not she sees herself having kids someday. Eventually, however, the Morning Show star felt the need to put her foot down.

“We’re seeing women through a very narrow lens,” she told Lorraine Kelly during a December 2016 interview on ITV. “If we don’t have a baby or a white picket fence or a husband, then we’re useless. We aren’t living up to our purpose.”

Earlier that same year, Aniston penned a fiery essay for HuffPost, standing up against the unfair pressures that Hollywood places on its female stars.

“We are complete with or without a mate, with or without a child. We get to decide for ourselves what is beautiful when it comes to our bodies,” she wrote in July 2016. “That decision is ours and ours alone. Let’s make that decision for ourselves and for the young women in this world who look to us as examples … We don’t need to be married or mothers to be complete.”

Cleaning: How to properly clean and sanitise your reusable face mask