The American Hustle actor was spotted in New York on Sunday afternoon in an outfit that showed off her growing baby bump. Lawrence confirmed last month that she is pregnant and expecting a child with her husband, art gallery director Cooke Maroney. 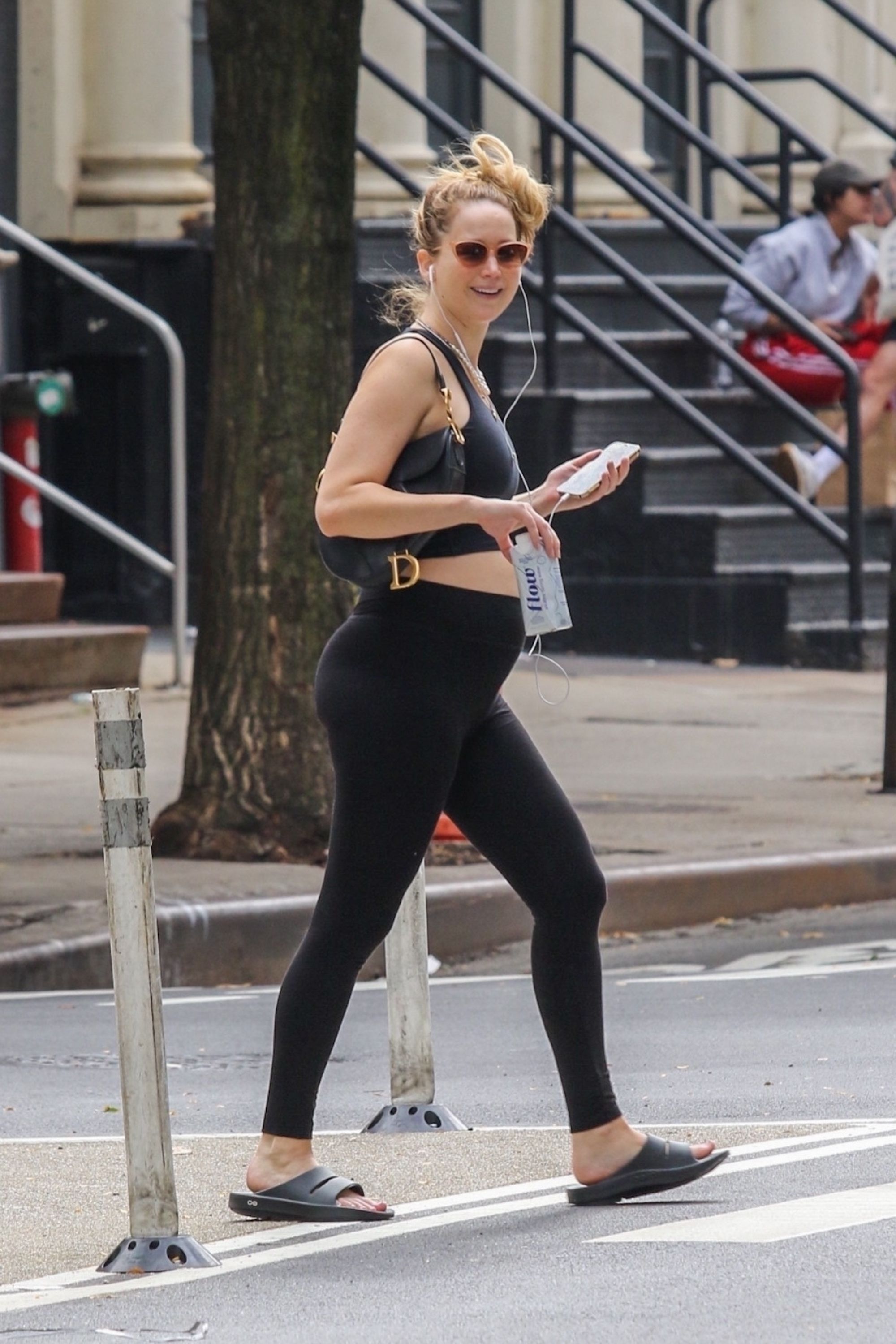 The 31-year-old wore her hair in a top bun and wired earphones in her ears as she waved to the camera. 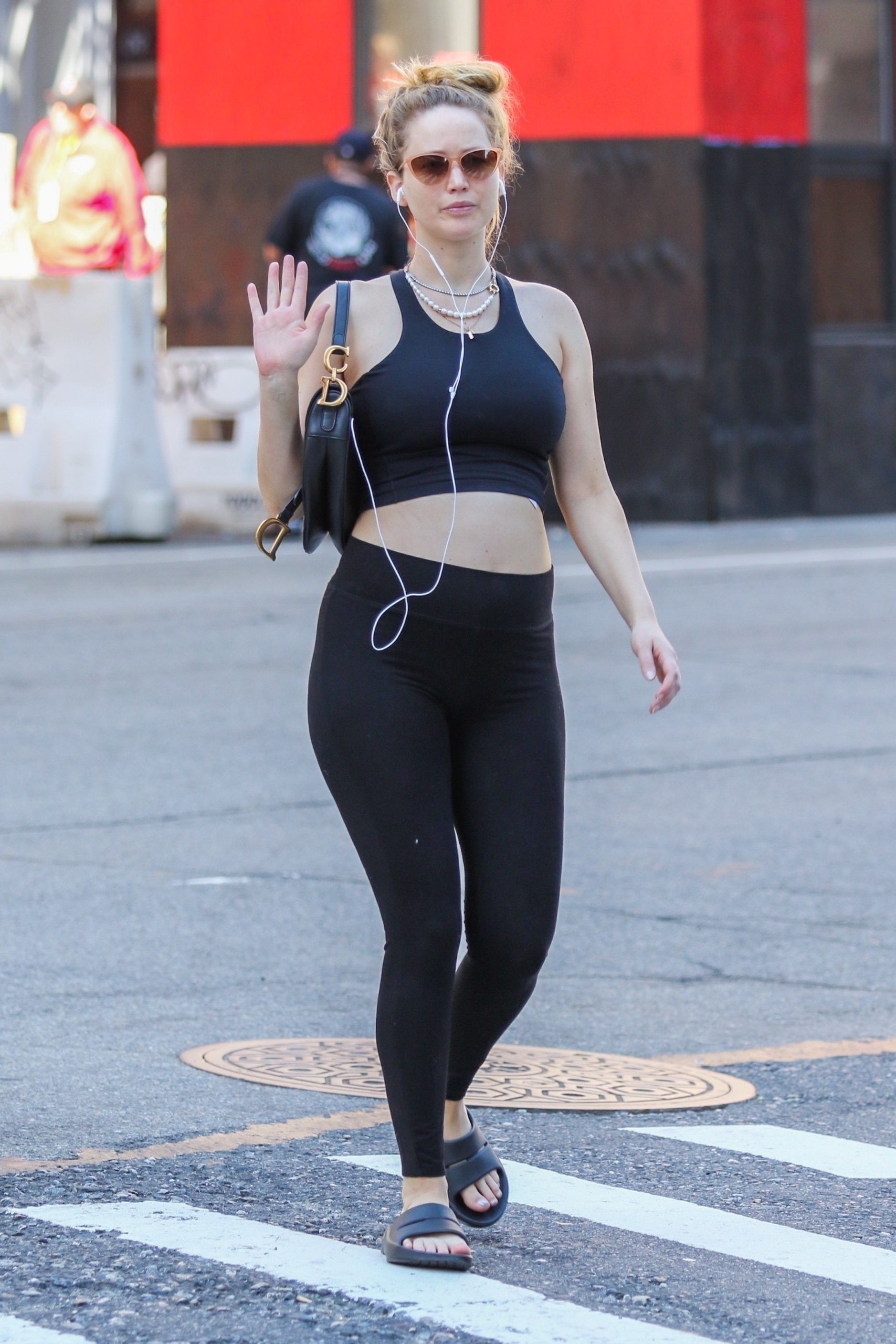 Lawrence and Maroney got engaged in February 2019 and married in a private ceremony at the Belcourt Mansion in Rhode Island in October 2019. Soon after their pregnancy announcement, a source told People that the Joy actor is “looking forward” to becoming a parent.

“Jen wanted a family for a long time and found an ideal mate whom she loves, respects and enjoys being around. She loves married life, and they have a solid foundation for a baby. She is very happy and looking forward to being a mom,” the source told the outlet.

They added that the Academy Award–winning actor plans to balance her career with new motherhood. “She loves her work and that will continue. Like other actors, she will balance her career and her life as a wife and mom. She will do it well. Jen is grounded and ready to be a parent because she loves family life,” they said.

Autumn Phillips on last night out before separation from Peter

What was Kirk Douglas’ net worth at his time of death?