The Grand Tour host Jeremy Clarkson, 60, has said he had to go to one of his daughters for some much-needed guidance with a new project as he didn’t “understand” what he had to do. The Top Gear star explained he received a one-on-one social media tutorial from his daughter.

Jeremy, who has recently opened a new shop at his Diddly Squat Farm in Chipping Norton, revealed he needed some “help” to set up social media accounts for his new business.

The TV star wrote about his situation in his latest column for The Sun: “I NEEDED this week to set up an online presence for my new farm shop and, like every other old person, I called my daughter who popped round to help.

“In a blizzard of activity, she went online, bought something called a domain name, started a new email address, linked it to my phone, and then, by pressing and holding various buttons, created an Instagram account,” he recalled.

“Throughout the whole process, she gave a running commentary, explaining what she was doing and why, and it was incredible.” 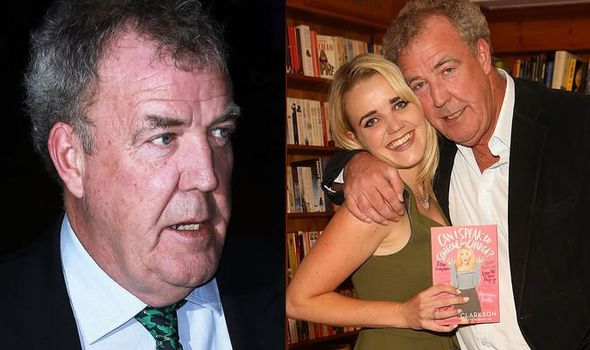 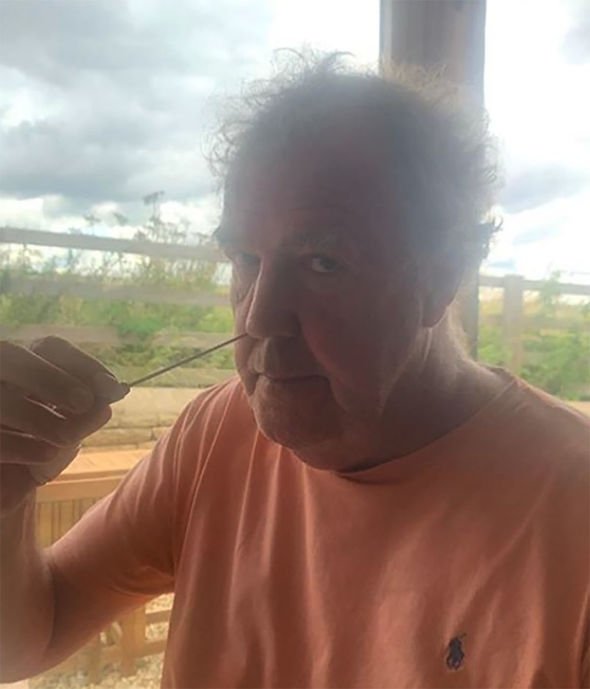 The TV host, who is currently in a relationship with Lisa Hogan, went on to say: “Because although I could tell she was speaking in English, I literally didn’t understand a single word she said.”

The broadcaster was previously married to Alexandra James, and they wed in 1989.

Elsewhere, Jeremy shared a snap of himself taking a nose swab from a DIY coronavirus testing kit yesterday. 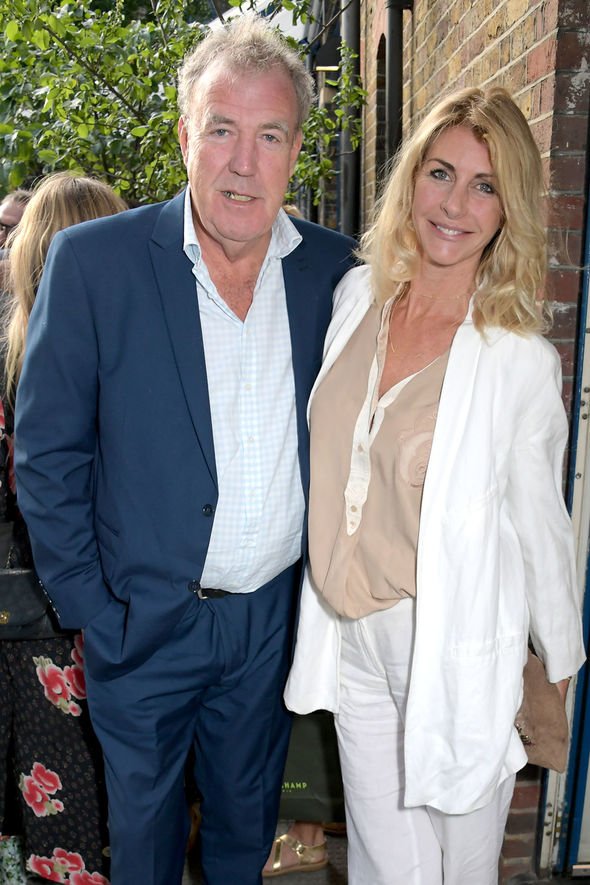 One replied: “Why does it have to be daily,” followed by a shocked face.

Another who could relate to Jeremy revealed: “Had mine done last week.

“I swear they’re just scrubbing your brain with those things.”

A third went on to add: “You’re the new local doctor?”

Home test kits to test for coronavirus can be delivered to someone’s home if they need to test themselves and their family members without leaving the house.

Although the Who Wants To Be A Millionaire? host didn’t reveal why he was using the test kit, he recently opened up about his “blocked ear” and “blocked saliva duct”.

Jeremy told The Sun: “A doctor has just told me the pain in my neck is being caused by a blocked saliva duct and that to cure it, I must drink no alcohol of any kind.

“I haven’t been able to read the time on my wristwatch for some while but my eyes are now so feeble that I can’t even see the watch.”

Jeremy was announced as the new host for Who Wants To Be A Millionaire’s revamped version in March 2018.

Aside from Top Gear and The Grand Tour, the TV host has also appeared on the likes of Who Do You Think You Are? and Have I Got News For You.

A Taste of Home for California’s Punjabi Truck Drivers