Jeremy Vine, 54, has presented his own Channel 5 daily current affairs show since September 2018. The presenter is also known for as the host of his own BBC Radio 2 programme which presents news and interviews with live guests. But who is Vine married to?

Jeremy Vine met his future wife Rachel Schofield in the run-up to the 2001 general election.

The couple first time met at a gala dinner through their jobs at the BBC. 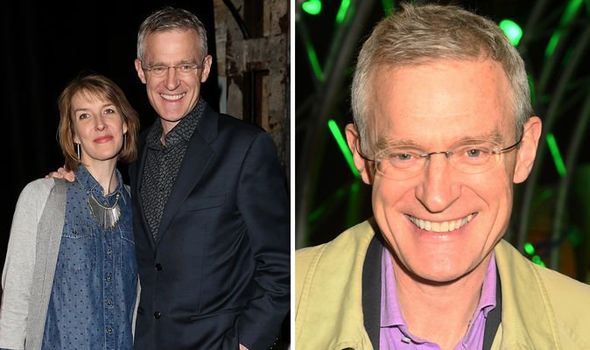 They later ran into each other again when the TV presenter was touring Britain in a VW camper van.

Schofield married Vine in 2002, only a year after they’ve met.

The wedding reportedly took place in a Devon village church in a private ceremony. 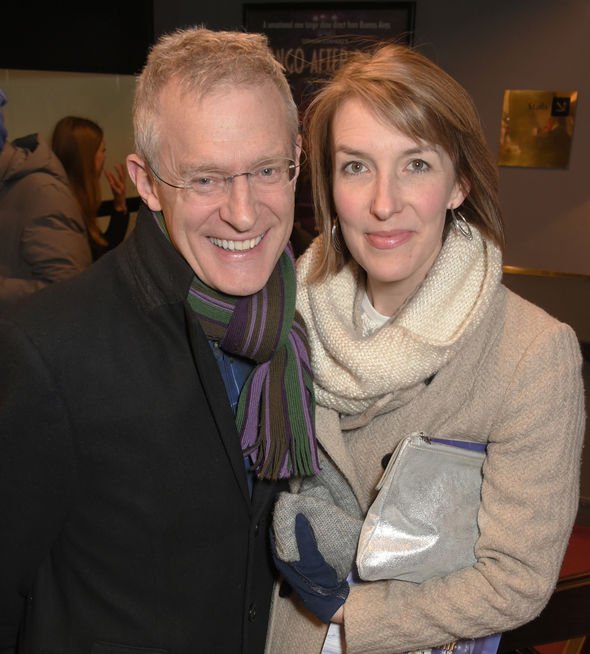 The couple live in West London together with their two daughters, Martha and Anna.

Schofield is 10 years younger than her husband and started her career at the BBC on BBC Radio Newcastle in 1999.

She later moved to be a reporter for BBC Radio 4 before joining the BBC News.

Schofield resigned from her position in September 2012 but has returned on occasions on a freelance basis. 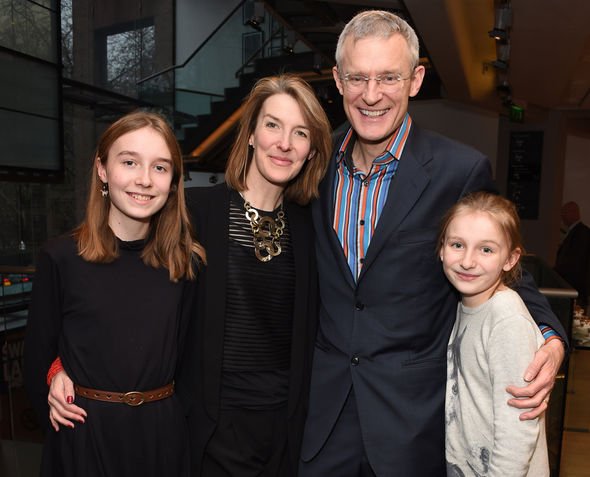 But before the two met, Vine was married to a different woman.

Mr Vine married American banker, Janelle Muntz, in 1992 and the couple stayed together for seven years before it ended in 2000.

The Channel 5 host has said it was “very sad” but their jobs, which included much travelling, meant they didn’t see each other much.

Mr Vine stated that for the last three years he saw very little of his first wife.