A free man. Jersey Shore star Mike “The Situation” Sorrentino was released from prison on Thursday, September 12, after completing his eight-month sentence, Us Weekly confirms.

Sorrentino, 37, left the Federal Correctional Institution in Otisville, New York, at approximately 8:10 a.m. MTV cameras documented his release for the next season of Jersey Shore: Family Vacation, according to Radar Online, which was first to report the news.

The TV personality was sentenced in October 2018 after pleading guilty that January to tax evasion. He admitted to abstaining from paying the full amount he owed in taxes.

Sorrentino’s older brother, Marc, was slapped with a two-year sentence for his participation in the felony act. The siblings had received nearly $9 million upon falsifying their taxes. 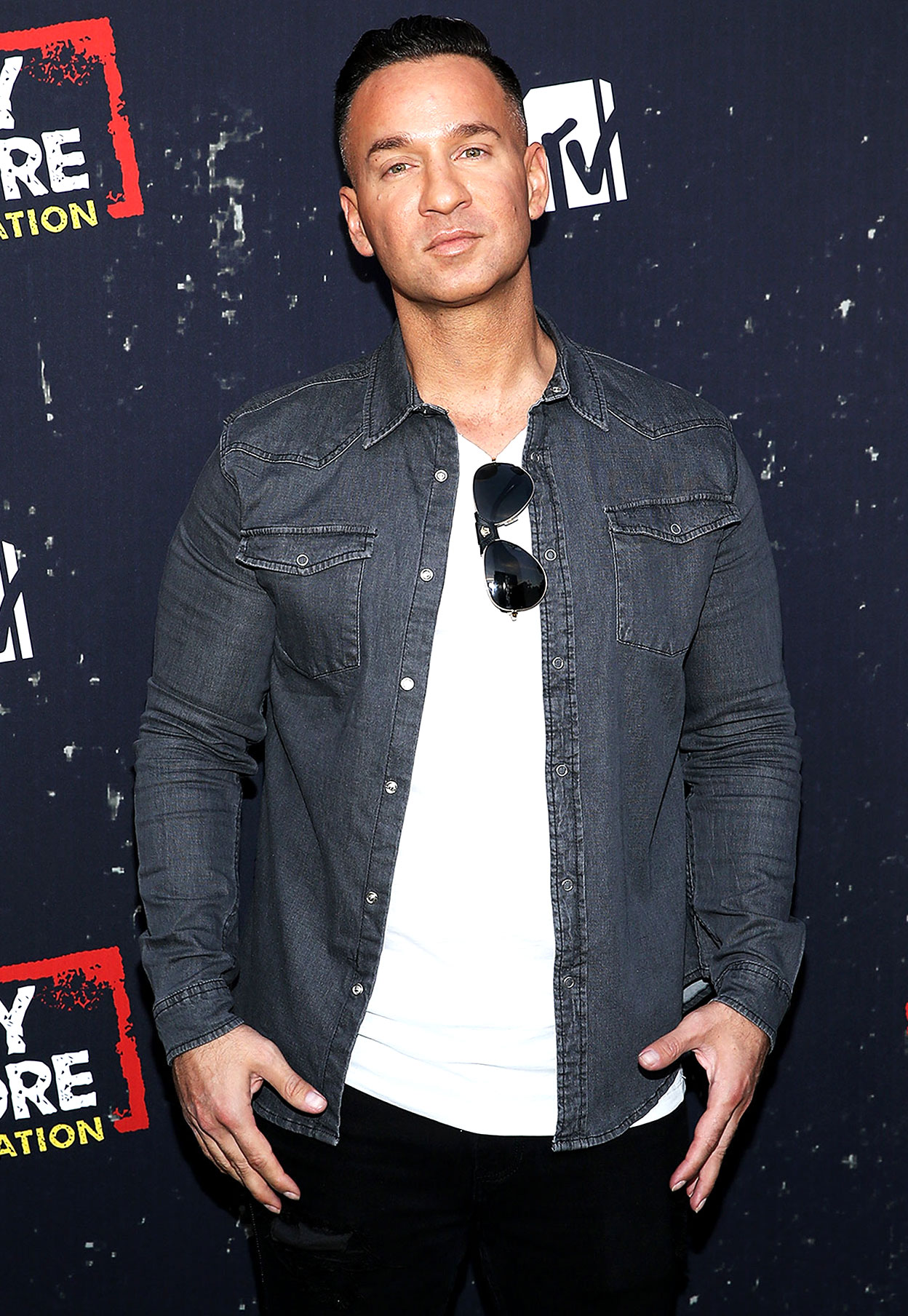 On the day Sorrentino entered prison, he tweeted that “the comeback is always greater than the Setback.” He also tweeted out his address the day before so that he could receive mail from fans while incarcerated. 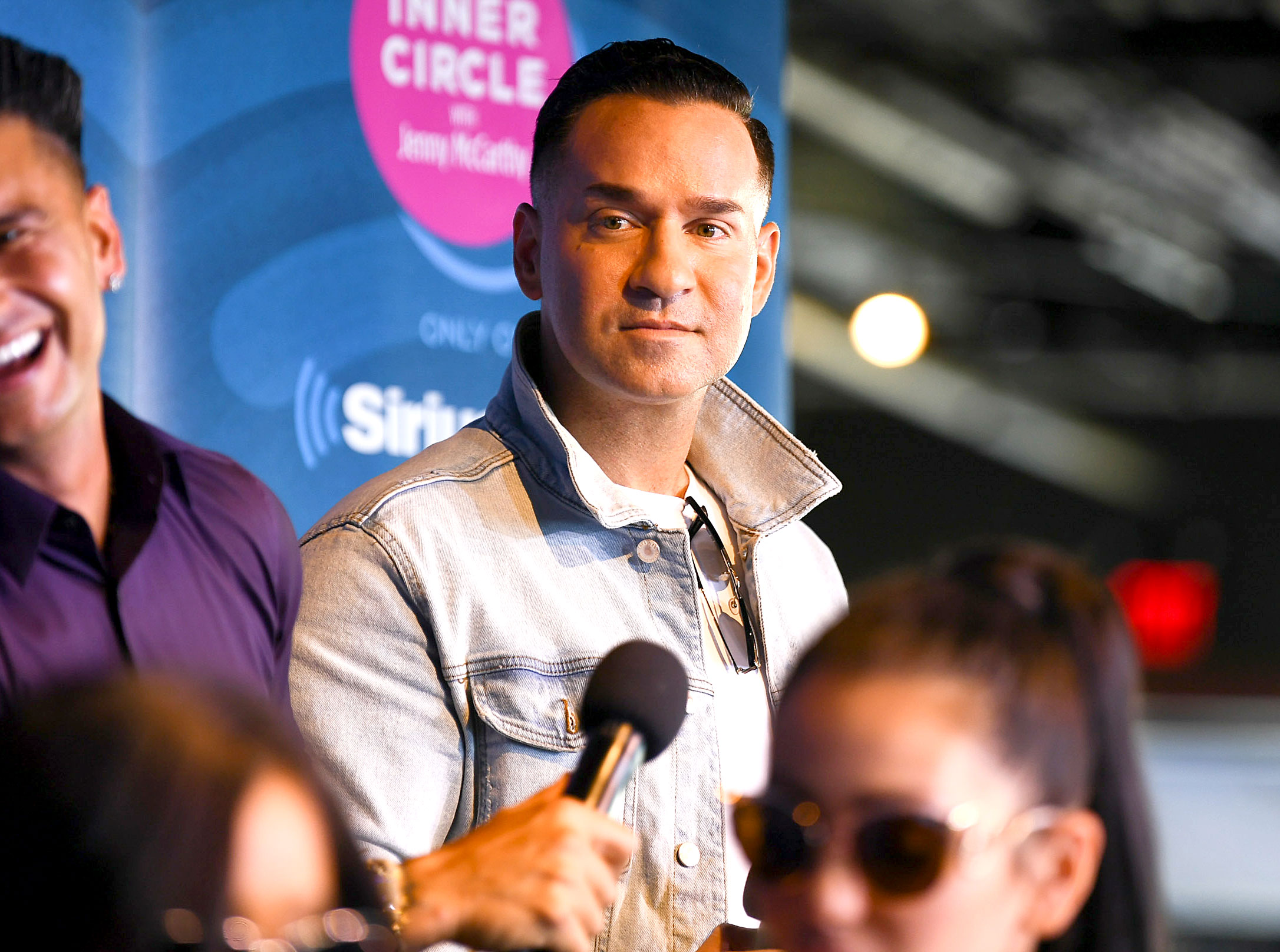 While serving time, he remained in contact with his Jersey Shore costars. Sorrentino posted a picture to Instagram in May of himself smiling beside Nicole “Snooki”  Polizzi, Jenni “JWoww” Farley, Ronnie Ortiz-Magro, Deena Nicole Cortese and his wife, Lauren Sorrentino (née Pesce). “The Comeback Is Always Greater Than The Setback #FreeSitch,” he captioned the moment.

DelVecchio and Vinny Guadagnino weren’t present for the photo op. However, the “Silver and Gold” artist shared with Us in April that the Double Shot at Love costars would “talk to [Sorrentino] almost every day.” DelVecchio also said his pal was “in good spirits” and “has a lot of positive things to come home to.”

The Staten Island-born reality star rose to fame upon appearing on Jersey Shore from 2009 to 2012. Sorrentino, who once battled addiction issues, would continue to appear on reality shows, such as Marriage Boot Camp: Reality Stars, before returning to MTV in April 2018 for the Jersey Shore: Family Vacation revival series.

Sorrentino married his longtime love, Lauren, in November 2018 ahead of his prison stint.

For all the inside details on the biggest celebrity stories and scoop this week, subscribe to our new podcast “Us Weekly’s Hot Hollywood” below!

Insomniac Talks About The Tech Behind ‘Spider-Man’s’ Satisfying Swing