Strictly Come Dancing star Dianne Buswell took to Instagram to reveal her current look in a candid post. It comes after the professional dancer gushed over her boyfriend Joe Sugg’s latest acting venture.

The Australian-born dancer is known for sporting flaming red tresses for the BBC show.

The 31-year-old looked strikingly different as she took to the picture-sharing site to showcase a different look via Instagram stories.

In view of her 847,000 followers, Dianne posted a selfie where she explained her hair was losing it’s usual “vibrancy”.

The pro-dancer’s signature long locks were gone as she rocked a shoulder length hairdo. 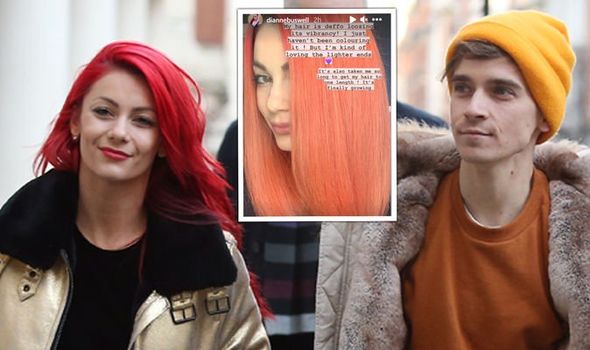 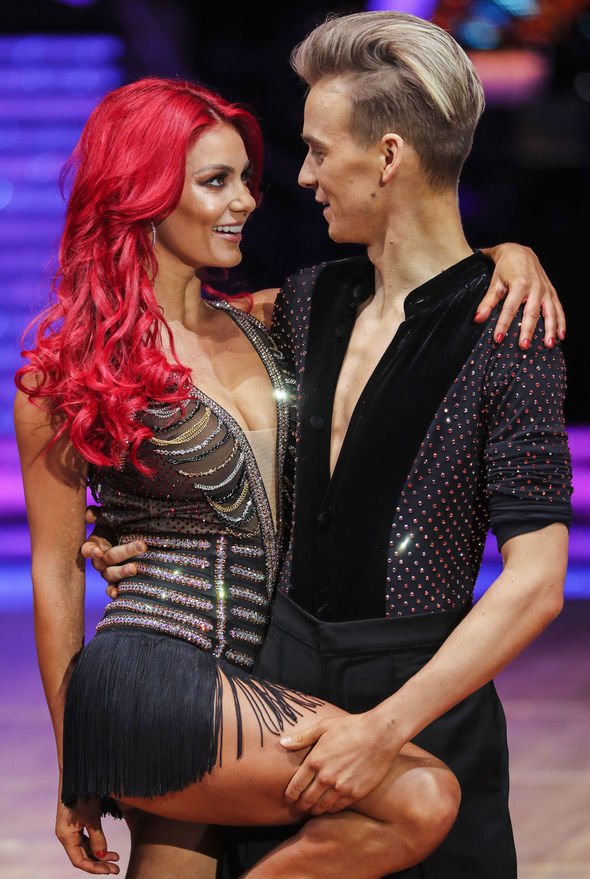 The colour was much lighter than her usual deep rouge colour, as Dianne captioned the post: “My hair is deffo losing it’s vibrancy! I just haven’t been colouring it! But I’m kind of loving the lighter ends.

“It’s also taken me so long to get my hair to this length. It’s finally growing.”

Her latest selfie comes after the dancer revealed a “secret” to listeners on her self-titled BBC show Di’s Salon.

Speaking with her guest and comedian Jayne Adams, the Strictly professional revealed she usually wears hair extensions but most people are not aware of it. 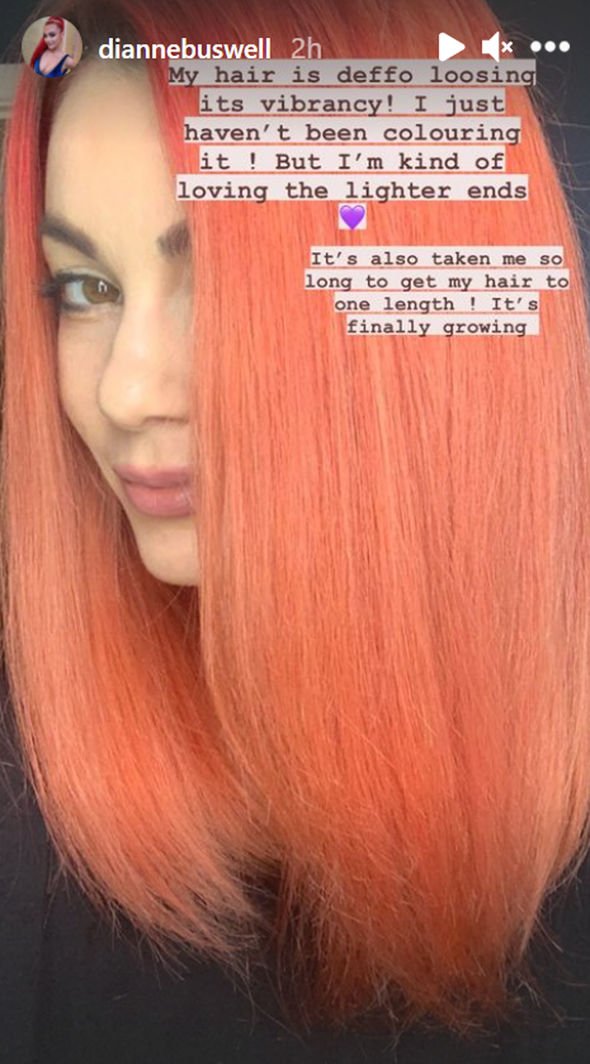 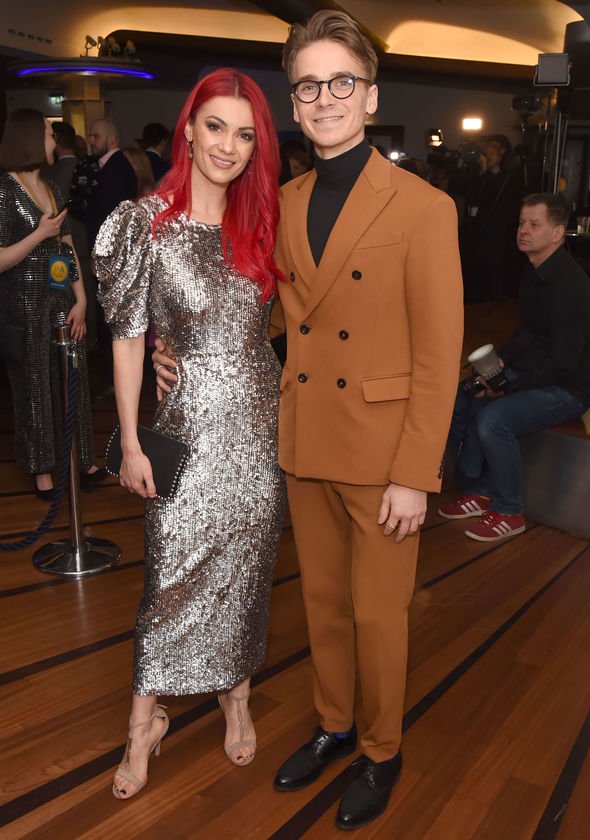 Jayne explained that she wanted to have “thick hair” like Dianne, before the latter quickly explained the truth.

“You said you wanted thick hair like me,” Dianne remarked. “This is my first secret and I haven’t told anyone besides you and everyone else listening.”

She continued: “These are in fact hair extensions. I’m going to tell you how many are actually in there so you don’t feel so bad.

“I asked [my hairdresser] the other day, how many pieces she put in and I think there were about 206 pieces of hair in my head.”

Dianne added: “Don’t feel bad about it. This is not all me. It’s not all natural.”

She cheekily joked: “The colour, however, is all natural.”

The couple, who met on Strictly in 2018, recently moved into their first home together.

The professional dancer shared a magazine cover of her beau, who will be making his debut in BBC show The Syndicate alongside Neil Morrissey.

Dianne gushed: “Who is that?”

Joe could be heard in the background, as he squealed: “It’s me, it’s me!”

“It’s Joey on the TV Times. I can’t wait for this,” Dianne added.

Matt Baker: ‘Reluctant to say no’ Countryfile host speaks out on I’m A Celebrity rumours

28 Cute Football Puns For Instagram, Because The Super Bowl Is Going To Guac Your World

Gen Mark Milley, chairman of the Joint Chiefs of Staff, says SORRY for photographed walk with Trump to vandalized church – The Sun

The 40-Year-Old Virgin Actor, Who Stabbed His Girlfriend 23 Times, Is Released From Prison