After using the wrong pronouns for Caitlyn Jenner on ABC’s The View, Joy Behar has offered an apology.

Caitlyn Jenner Through the Years

“He’s got this guy Brad Parscale running his campaign. What do you think about that?” Behar, 78, asked her cohost Sunny Hostin during the show on Friday, April 23. “I mean, that guy was accused of using campaign funds to enrich himself. That’s who is running his campaign — or her campaign, rather.”

The Joy Behar: Say Anything! host then misgendered Jenner, 71, for a second time and corrected herself. 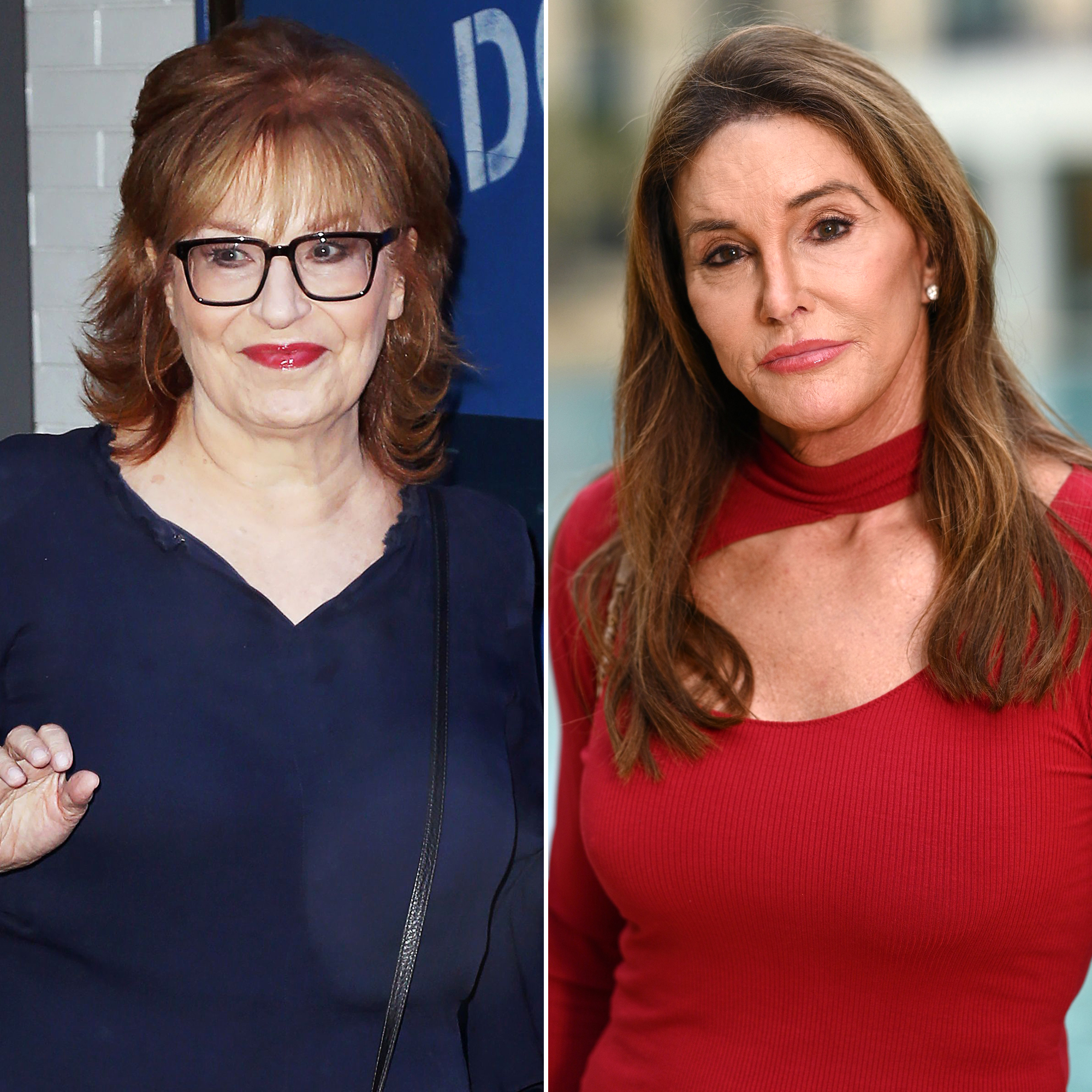 “I think that he should — she, rather — should take a seat and let somebody with the credentials take over a major state like California,” Behar said.

After a commercial break, the television host apologized, blaming her mistake on a lack of sleep.

“So first of all, let me apologize for my pronoun mix-up. I think I just didn’t get enough sleep last night,” Behar explained.

‘The View’ Cohosts Through the Years and Why They Left

She continued her apology, saying, “I had no intention of mixing them up and I tried to correct it immediately but, whatever, it just came out. So, I’m sorry if anybody was upset by that.”

Jenner, who publicly transitioned in 2015, announced on Friday that she officially filed the paperwork to enter the race for California governor.

“I’m in! California is worth fighting for,” Jenner captioned an Instagram post alongside a screenshot of her campaign promises.

In her statement, Jenner started by describing her love for her home state of “nearly 50 years,” writing that California is a place where “anyone, regardless of their background or station in life, could turn their dreams into a reality.”

However, she shared that she still sees room for improvement and will be “an honest leader with a clear vision.”

The Biggest Talk Show Controversies and Feuds Ever

“The significance of this decision is not lost on me,” she concluded. “The sacrifice is significant, but the responsibility is great, and I can’t wait to lead, to help and most importantly, to disrupt the status quo once again. I’m in!”

Behar’s misgendering of Jenner was met with an internet uproar, with many calling the host out for making the mistake multiple times. This marks another talk show blunder following Sharon Osbourne‘s exit from The Talk earlier this year.

During a March 10 episode, Osbourne, 68, defended longtime friend Piers Morgan, who was accused of being racist after saying he didn’t believe Meghan Markle‘s claims about experiencing racism during her time in the U.K.

After the episode, CBS launched an internal investigation, and the show went on hiatus.

Osbourne at the time said that she felt blindsided by her cohosts’ questions. “Sheryl turns around and asks me these questions and … she was reading it off a card. It wasn’t on my cards,” she told Entertainment Tonight following the controversial episode, alleging that the group “had preparation” before the episode. “And then Elaine is reading her questions, and I’m like, ‘I’ve been set up. They’re setting me up.’ My anger was like, I cannot believe this. I’m your sacrificial lamb.”

On March 26, CBS announced that the former X Factor judge would not be returning to the show following an investigation.

“The events of the March 10 broadcast were upsetting to everyone involved, including the audience watching at home. As part of our review, we concluded that Sharon’s behavior toward her cohosts during the March 10 episode did not align with our values for a respectful workplace. We also did not find any evidence that CBS executives orchestrated the discussion or blindsided any of the hosts,” the network said in a statement obtained by Us Weekly at the time. “At the same time, we acknowledge the network and studio teams, as well as the showrunners, are accountable for what happened during that broadcast as it was clear the cohosts were not properly prepared by the staff for a complex and sensitive discussion involving race.”

We Instantly Added This Color-Block Sweater to Our Amazon Cart