Jake Paul will be headlining a showdown against wrestler Ben Askren this weekend at the Mercedes-Benz Stadium in Atlanta, GA. The much-anticipated Triller Fight Club will bring lots of stars together and will also feature a match between nightlife mogul Joe Fournier and music icon Reykon. Assisting Fournier will be reality star Julia Rose, who will be reuniting with her ex Jake, though she doesn’t expect any awkwardness between the two.

“I don’t think it’s going to be awkward. I think at this point we should be able to coexist,” Rose tells Us Weekly exclusively. “Jake’s a businessman so I think, if anything, he’ll be able to respect this. For me, I can’t speak for Joe’s motives and I can’t speak for the press’ motives, but what I can say for myself is that this is a huge business opportunity for me … I think despite our history between Jake and I, I hope as a business entrepreneur himself, he can look at this and respect this as a business play on my end.”

How Kevin Hart, Ashley Graham and More Are Staying Fit Amid Coronavirus

The famous YouTuber and the 27-year-old model broke up around May 2020, so it will be about a year since they were together romantically. Rose tells Us she’s “single” at the moment and adds, “I always like to say I’m dating Shagmag (the magazine she founded). Unfortunately, I have to be a little bit selfish now. I wake up next to Shagmag, fall asleep next to Shagmag. That’s my long-term relationship right now.” 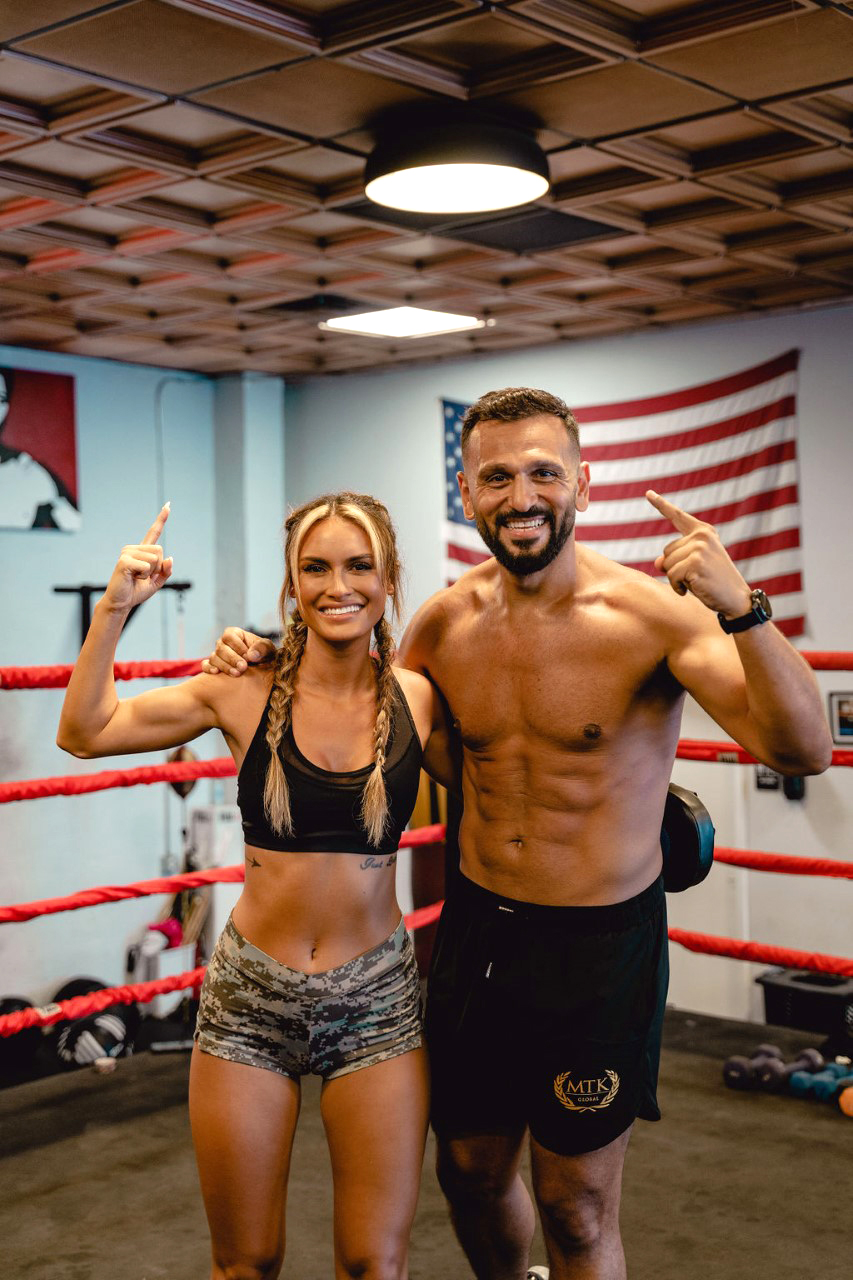 Rose, who appeared on Season 4 of the MTV series Are You the One?, says she won’t be returning to reality TV in the near future. She shares, “I guess being in Joe’s corner this weekend will be a good TV opportunity … but no reality TV. Unless if The Bachelorette wants to reach out to me, we can go that route one day.”

The Hottest Celebrities Who Box To Get Fit: Photos

Fournier had reached out to Rose to ask if Shagmag would sponsor his fight. “Why not do this?” Rose says. “It’s such a great opportunity. This is our way to get the brand recognition that we deserve.” She’s since become the corner coach assisting Fournier and notes she’s had some training herself in the past to prepare for this role.

“I don’t really share this with a lot of people, but I’ve actually been training myself with boxing for about two years now. I train at a gym called Unbreakable in West Hollywood with [founder] Jay Glazer,” she says. “As far as the assistant coach side, Dino [Spencer] from 5th St. Gym has been teaching me a lot of different things here and there. I’m a quick learner so I pick up on things pretty fast.”

Triller Fight Club, co-owned by Snoop Dogg, will be a four-hour pay-per-view experience on Saturday, April 17, and will include performances by Justin Bieber, Doja Cat and Diplo, as well as appearances by Pete Davidson, Mario Lopez and Taylor Hill. 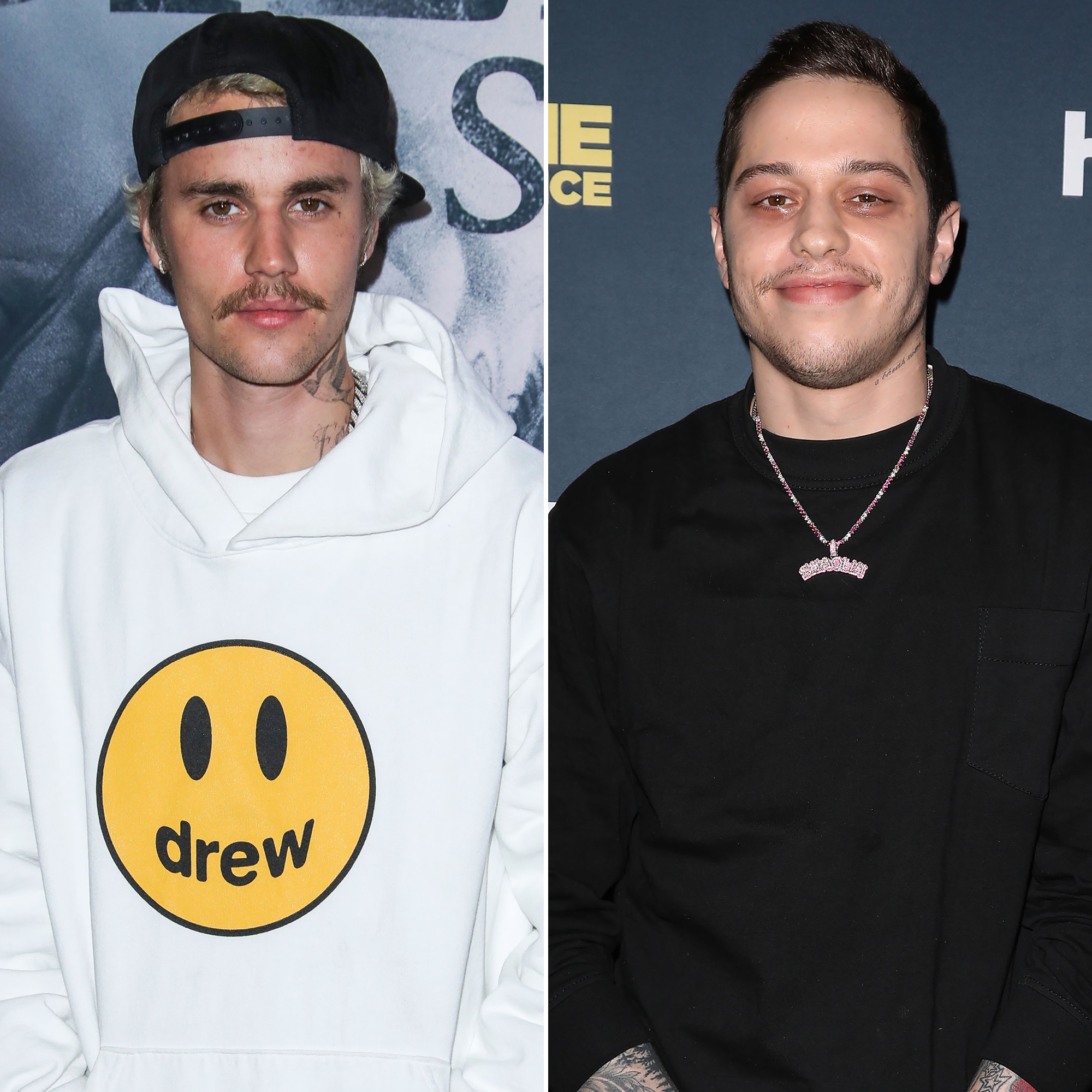 “I think I’m most looking forward to the performance itself, the fight. Seeing what Joe and these guys put themselves through to train for something like this is insane, so it all comes down to this one moment and to see how well they perform,” she tells Us.

“Jake’s obviously an awesome performer, and so is Ben. You’re putting together two completely different people in a ring, and I think it’s going to be a real interesting fight. I don’t really have an exact prediction on who’s going to win but I’m excited to watch it.”