Julie Chrisley was beaming with pride on Thursday (Apr. 29) when she shared a snippet of her new Nutrisystem commercial. “I can’t tell you what a treat it is to be alongside the legendary [Marie Osmond] and the fabulous [Dorinda Medley],” wrote the 48-year-old Chrisley Knows Best star. Julie wasn’t only proud that she was in a commercial with Marie and the Real Housewives of New York alum – she was also happy to share the news of all the weight she shed!

“I’ve lost 20 pounds on the program and am feeling great,” she wrote. “I know this program works, and I hope that you’ll join me on your weight loss journey. Use my #linkinbio to get 50% off your order today. #nutrisystemambassador.” While Julie was by no means ever heavy, the reality television star has slimmed down over the years due to all her hard work on this weight-loss journey. 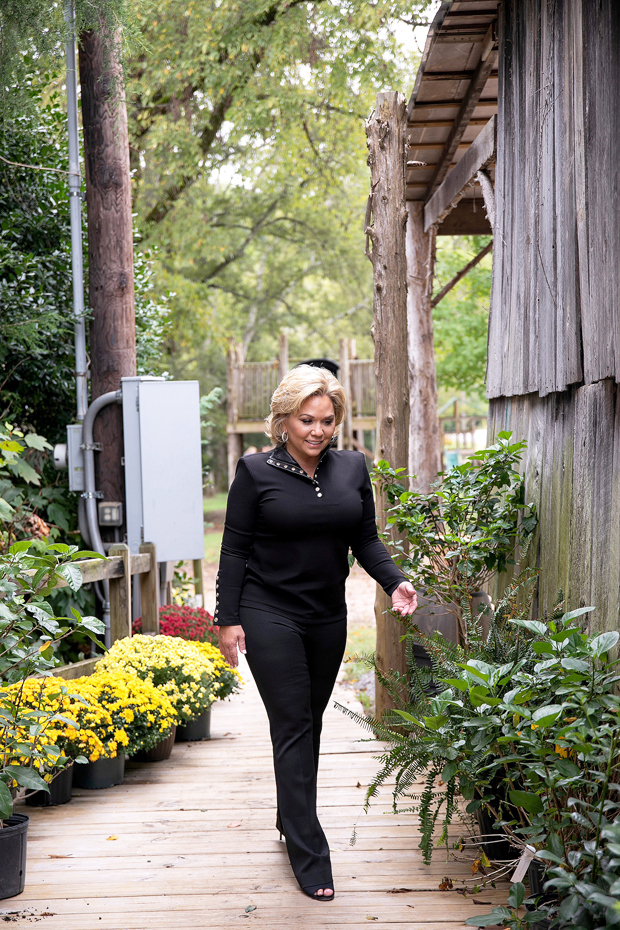 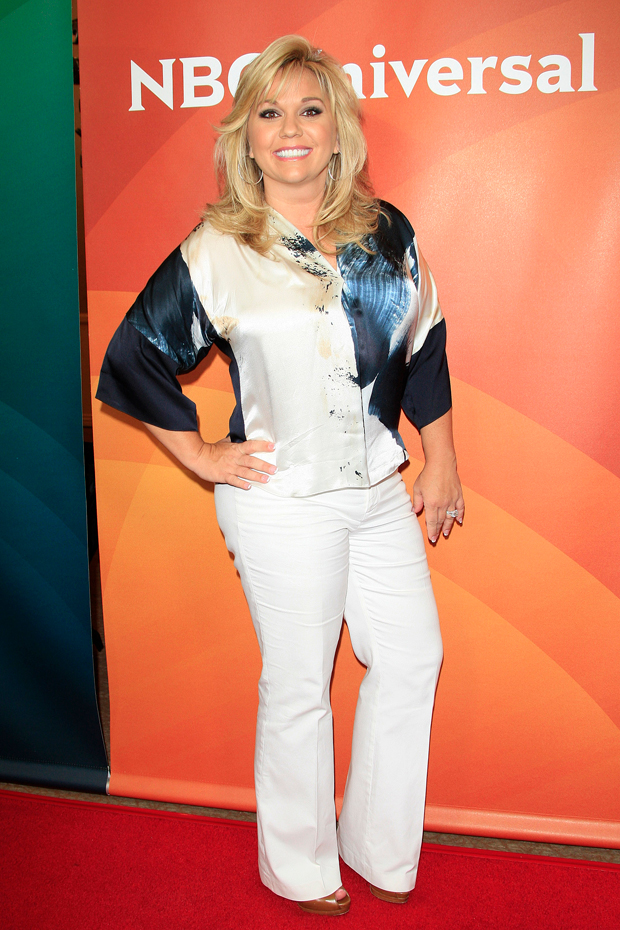 Julie’s daughter, Savannah Chrisley, also spoke about her own body issues when she stopped by the HollywoodLife podcast. While Julie has been working on her own fitness and health, Savannah has dealt with a different struggle: an ongoing battle with endometriosis, a painful disorder where tissue (similar to that which normally lines the inside of a uterus) grows outside the uterus. Savannah’s struggle, and the surgery she underwent because of the condition, were all part of season 8 of Chrisley Knows Best.

“There’s a lot of women who don’t feel comfortable in talking about it,” Savannah told the HL Podcast. The 23-year-old said that women often feel “ashamed” because “their bodies just aren’t quite cooperating with them and aren’t working like how we feel they’re supposed to. So for me, talking about it was extremely important because I wanted people to know you’re not alone. This is a real thing.” 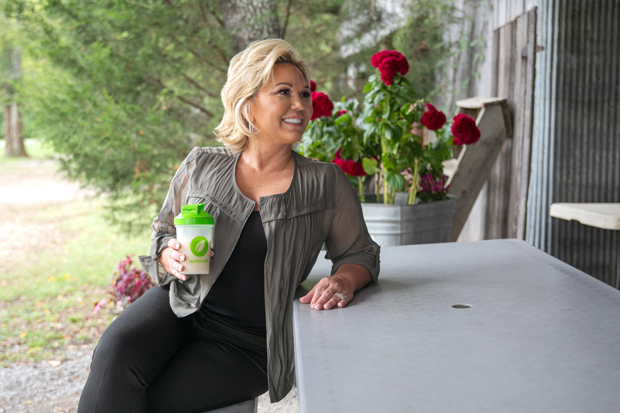 Savannah added that she also went public with the struggle because she faced a lot of “hateful” comments about her body, and she wanted to instill some humility into her haters. “I think the whole point in saying that is that you never know what someone’s struggling with, so you need to watch your words. Regardless, why spew hatred towards anyone? But especially like I said, you don’t know what people are dealing with, and some people are just better at hiding it than others.”

Woman dies from coronavirus in Belgium after refusing a ventilator