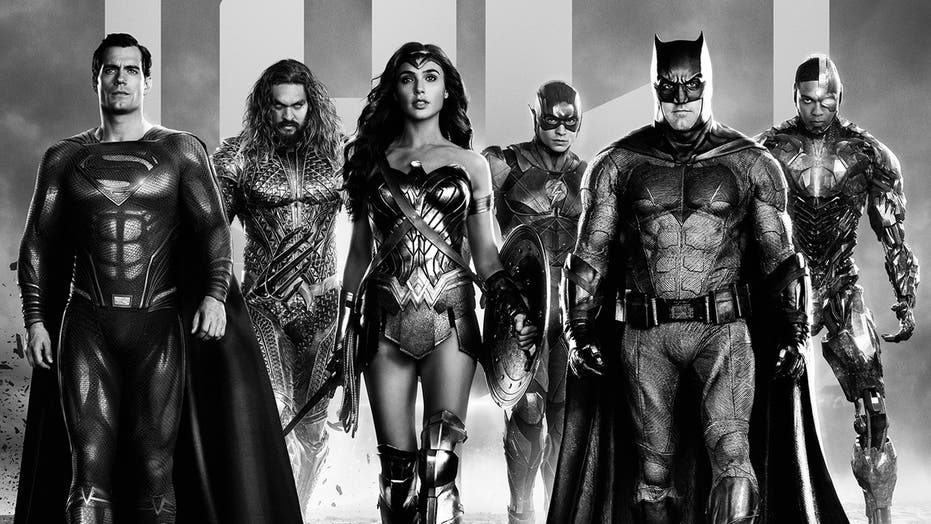 Fans got a surprise Monday on HBO Max.

The highly anticipated “Justice League” director’s cut by Zack Synder, aka the #SnyderCut, accidentally leaked on the streaming service.

According to reports, when some fans selected to watch the new “Tom & Jerry” movie the re-edited DC Comic movie started instead.

One user told Variety that he was able to watch an hour of “Justice League” before it cut out.

HBO Max confirmed the accidental leak to Fox News in a statement.

“Zack Snyder’s Justice League was temporarily available on HBO Max, and the error was addressed within minutes,” a spokesman for the company said. 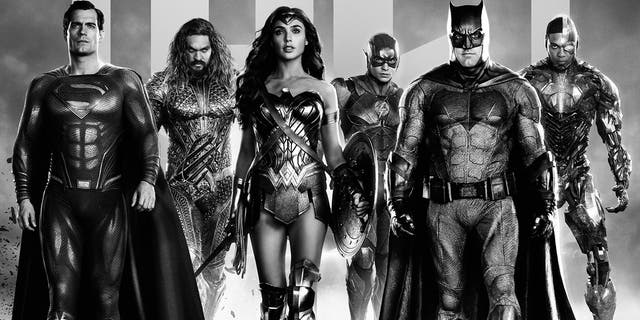 The film was originally released in 2017 to mediocre box office success and poor reviews after director Joss Whedon took over in post-production because Synder stepped away due to the tragic death of his daughter.

Whedon conducted extensive reshoots and rewrites which left many fans aching for the original Synder version.

Race car somersaults through air but somehow the driver WALKS AWAY